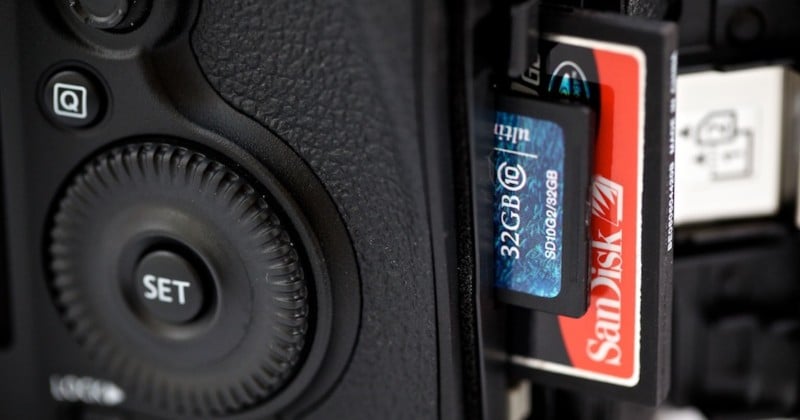 The CompactFlash Association announced the development of a brand new family of high-performance memory cards last month. And even though the so-called “CFexpress” storage is still very much in development, these blazing fast cards should have photographers very excited.

As the resolution of video and photos both continue to increase, we need faster and faster memory cards. CFexpress is the CFA’s attempt to get ahead of the curve by developing one family of cards that can handle a wide range of applications—thanks, in large part, to how unbelievably fast they are.

So, how fast are we talking? The theoretical limit of the cards, when they’re developed to their full potential, is 8GB per second. To put that in perspective, the top of the line Lexar 3600x CFast 2.0 card tops out a theoretical max of 540MB/s. 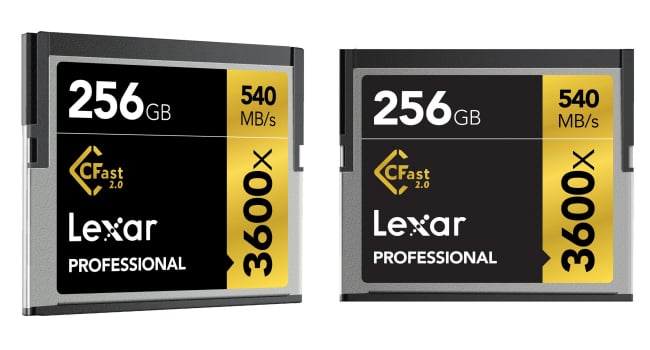 Even the first generation of CFexpress cards will be several times faster than that, built to handle theoretical speeds of up to 2 and 4GB/s, respectively.

The cards are able to do this by using multiple lanes of the same technology behind the XQD card, PCIE. But while XQD cards have a theoretical max of 1GB/s, CFexpress will offer 2, 4, and eventually up to 8 times more speed by increasing the number of PCIE lanes on the card. Accoring to Resource Magazine, this may also mean that all CFexpress card slots will be backwards compatible with XQD cards, although we haven’t been able to confirm yet if this will be the case.

Of course, it’s not time to crack open the piggy bank just yet. The standard was only announced last month and is still very much in development, which means it may be years before we see even a 2 lane (read: 2GB/s) CFexpress card in the wild. But when CFexpress does arrive on the market, it looks like it’ll be the memory card to beat… by a long shot.

To learn more about this technology and what’s in store for the future of memory cards, click here.