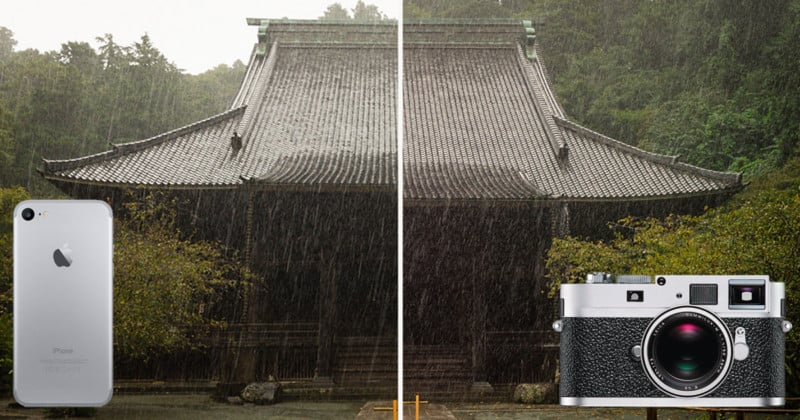 How does the camera quality of Apple’s latest flagship smartphone compare to Leica’s high-end digital rangefinders? Respected Japanese street photographer Shin Noguchi decided to find out by shooting the same scenes and then comparing them side-by-side.


In the image below, the left half was captured by an iPhone 7 camera and the right half was shot with a Leica M9-P with a Leica Summicron lens — a camera kit worth over $9,000. 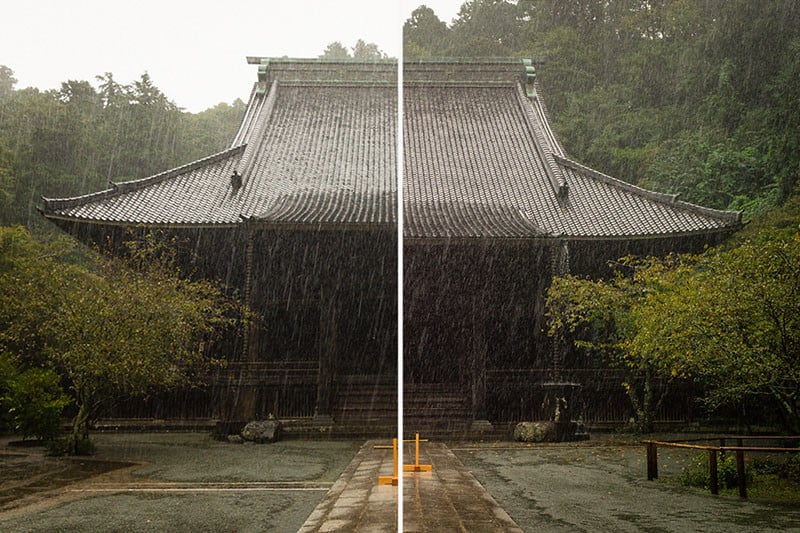 Here are the two shots by themselves:

Here are some crop comparisons from the two shots showing the details in the frames:

“The iPhone 7 is the best 1/3″ sensor camera, nothing more, nothing less,” Noguchi writes. He says he loves his Leica M digital rangefinders, but he’s blown away by the photo quality that is appearing in the latest smartphones.

Noguchi is a widely published and exhibited street photographer who has been featured and interviewed by Leica’s official blog. You can find more of his work on his website and Tumblr.

Image credits: Photographs by Shin Noguchi and used with permission