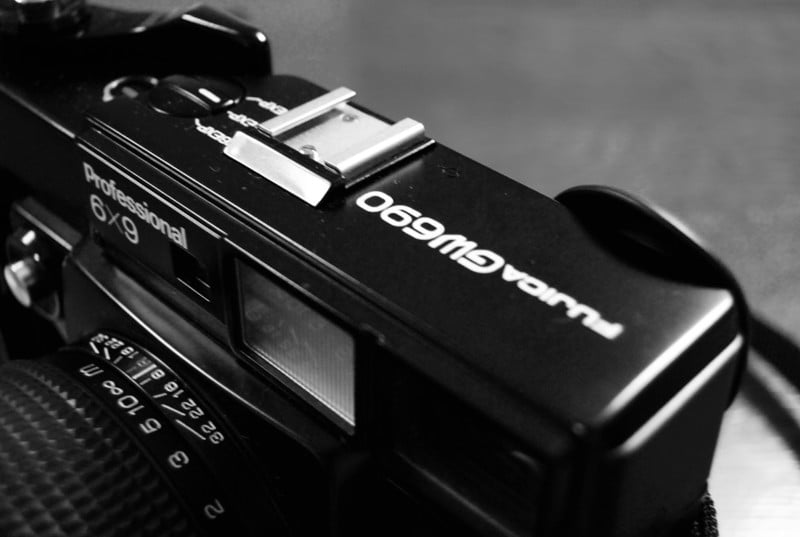 If this rumor turns out to be true, Fujifilm might be the company that makes the biggest splash at Photokina this year. According to a new source, the long-rumored Fuji Digital Medium Format System is only a couple of weeks away!

The rumor, first published by Fuji Rumors, is based on a mix of trusted, previously-correct, and new sources.

A trusted source told FR that the digital medium format camera system got the green light all the way back in January, and that it would be more affordable than the Hasselblad X1D. A source who has been right in the past said the system would be mirrorless, and would be launched with 3 lenses. Finally, the newest source has confirmed the previous two reports, adding that:

The latest rumors—specifically, about which lenses will arrive and when the camera will make its debut—come from the least reliable source, so we definitely recommend a pinch of salt. But if you’ve been waiting eagerly for an affordable digital medium format option, Fuji might just make your dreams come true in 2 weeks time.

Consider all of our fingers and toes crossed.

(via Fuji Rumors via Mirrorless Rumors)