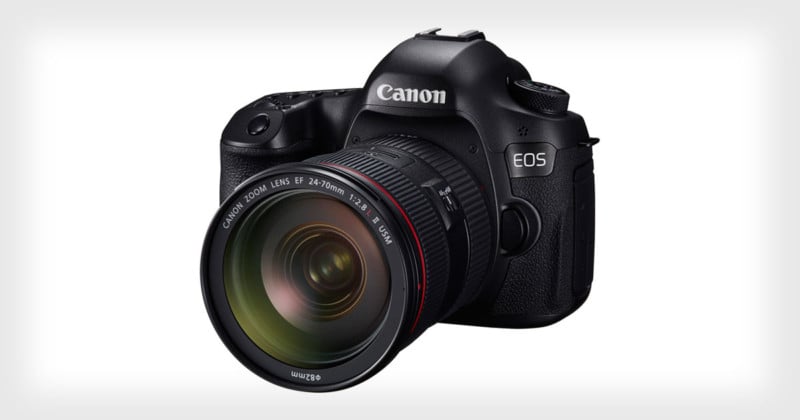 Canon announced back in September 2015 that it’s building a 120-megapixel DSLR. This week, at Canon Expo in Shanghai, China, Canon is showing off the capabilities of the camera in an exhibit.


Hong Kong-based electronics site DCFever visited the booth and saw the camera in action. In one case was the prototype DSLR, which basically looks like a 5DS-style camera from the outside.

What’s interesting is the live demonstration in the exhibit, which has one of the 120MP DSLR’s on a glass table pointed downward at a box filled with different objects. 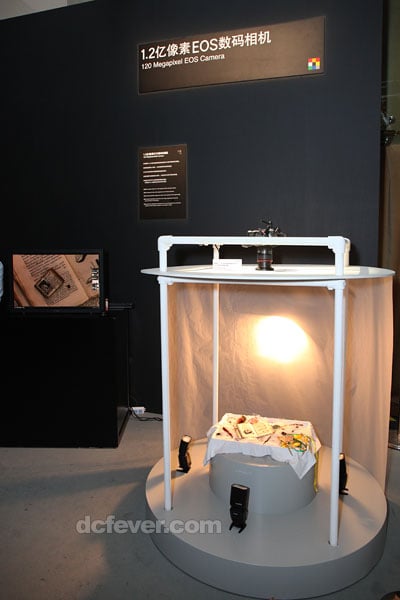 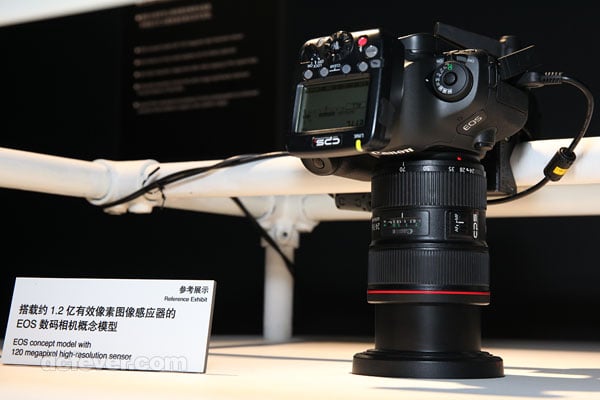 The image from the camera could be viewed in a giant wall display and on a computer, and zooming in shows the crazy level of detail that a 120MP sensor can give. 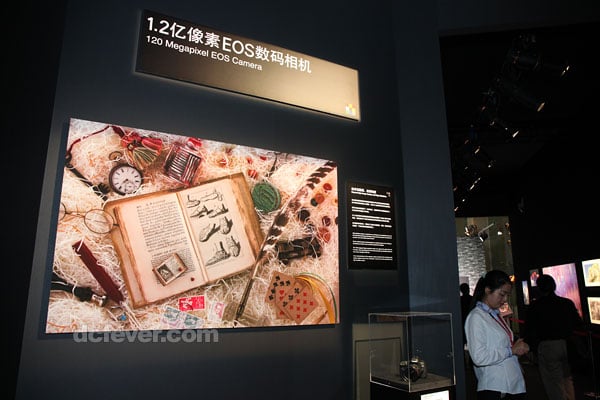 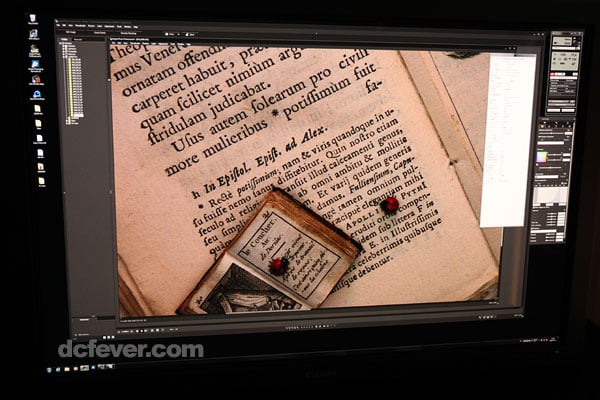 The photo’s EXIF details also shows that each RAW .CR2 file captured by the camera weighs a whopping 214.1 megabytes. So, if you’re planning on picking up one of these 120MP DSLRs when they’re launched in the future, you might want to start saving and stocking up on high capacity memory cards and hard drives.