It’s a big day for rumors and leaks. In addition to details about Canon and Olympus, photos of the upcoming Leica M-D Typ 262 have leaked, and they show the first production M-Series digital Leica without an LCD on the back.

The word “production” is key here, because Leica has made an LCD-less digital camera before: The M Edition 60. But that camera was a special edition created to celebrate 60 years of Leica M-Series, and only 600 of them were made.

So the M-D Typ 262 will be the first production digital M-Series camera by Leica to strip away the LCD in the name of ‘the essence of photography.’ And pictures leaked by both Rangefinder.com.hk and Meister Camera give us our first look at what the M-D Typ 262 will look like: 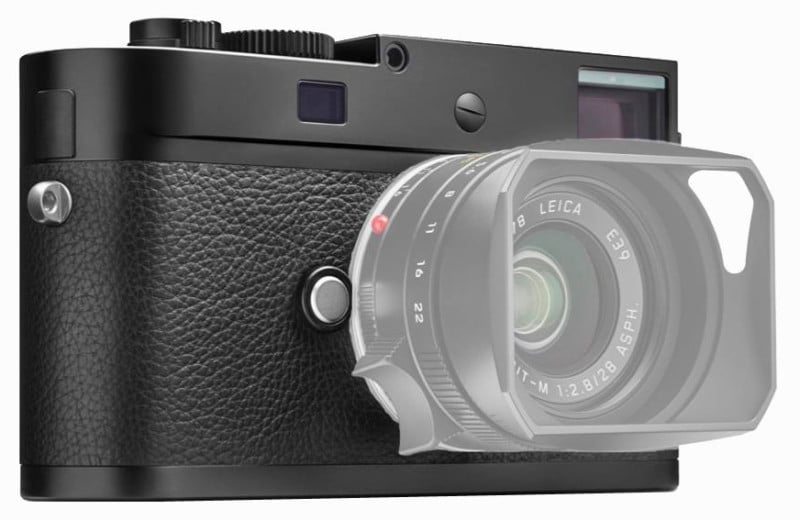 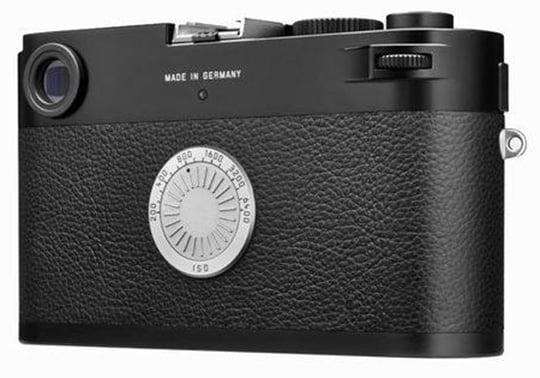 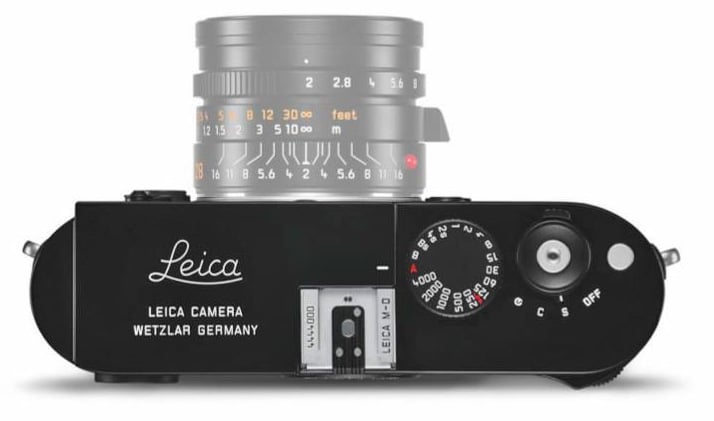 As you can see, the LCD has been replaced in the same manner as it was on the M Edition 60: with an ISO wheel.

According to Leica Rumors, the official announcement of this chimp-free digital rangefinder is expected for early May, and it will land at a price of about $6,700. You can read more about the M-D Typ 262 on Leica Rumors here and here.

UPDATE: The Leica M-D (Typ 262) has officially been announced. Check out our coverage of the LCD-free camera here.