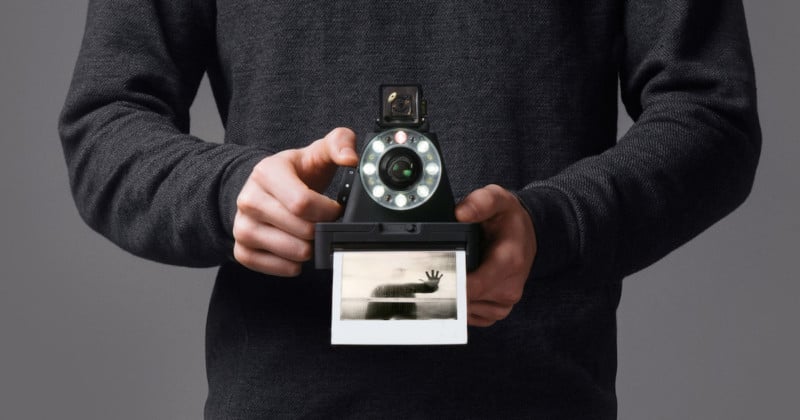 Everybody is “reinventing” things these days, but even still, we would be lying if we said we weren’t at least intrigued by the all-new Impossible Project I-1. It’s the company’s very first camera, or, as they put it, “The Original Instant Camera. Reinvented.”


The I-1 was debuted today by Impossible Project CEO Oskar Smolokowski, and it’s a camera that stands at the border between two worlds. One one side: the nostalgic pleasure of the analog instant cameras of old; on the other: the sleek design and digital control we’ve grown accustomed to in the 21st century.

If there’s anything we can laud this camera for from the get-go, it’s the fact that it seems to balance beautifully on that line. 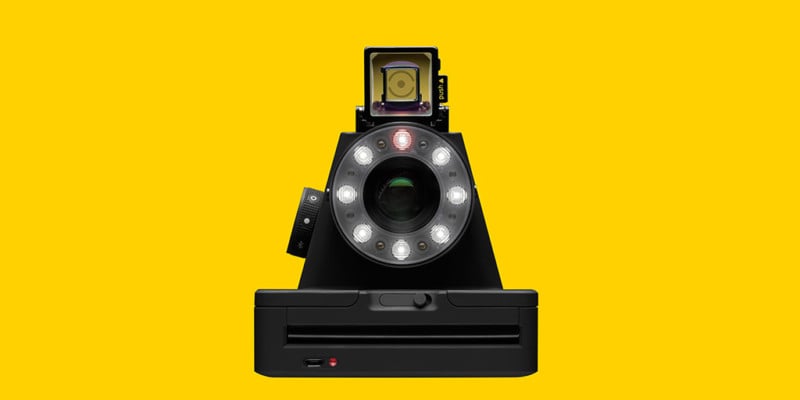 The camera uses Impossible type 600 film—which was reverse engineered from the now discontinued Polaroid 600 film, which the camera can also use—and while it may look extremely simple from the outside, it’s got a few tricks up its sleeve.

The “advanced ring flash” automatically adjusts based on ambient light and focus distance, the battery is USB rechargeable (a big departure from the Polaroid days), and a companion app can connect to the camera via bluetooth giving you full manual control over aperture, shutter speed, and flash settings.

That same app also includes “creative tools” to help you out with things like double exposures and light painting (read: long exposures), and you can use it to trigger the camera remotely as well.

So while it might look simple, there’s actually quite a bit of control built into this beauty: 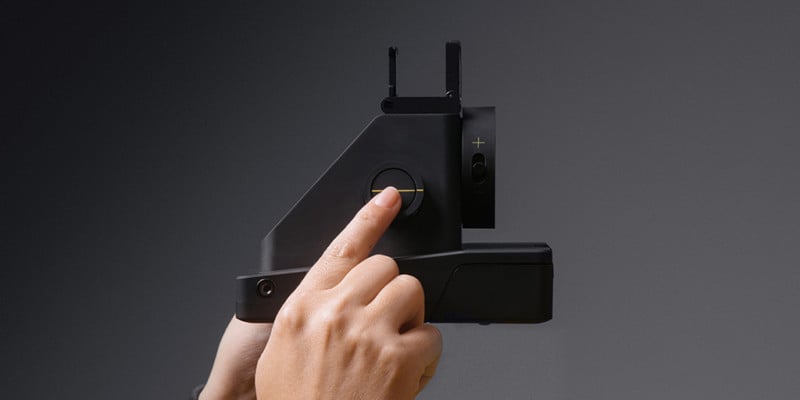 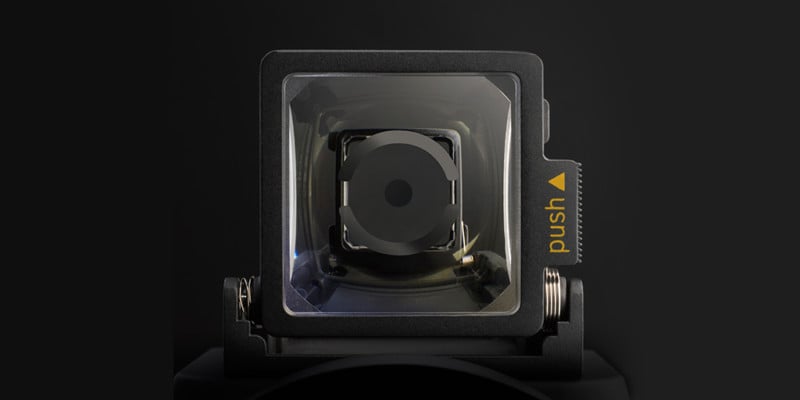 Here are a few sample images from the Impossible Project website that show what the camera can do: 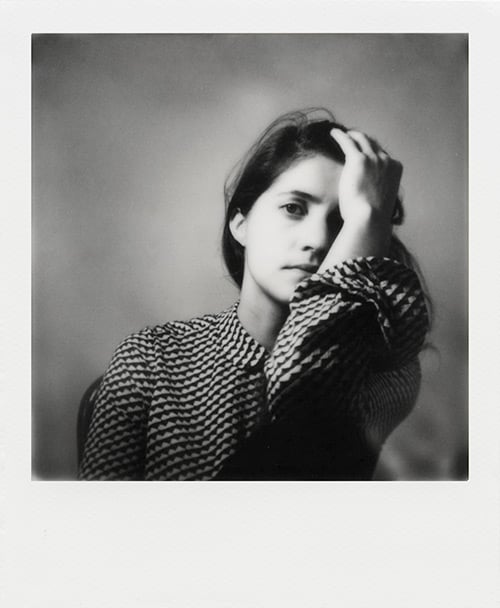 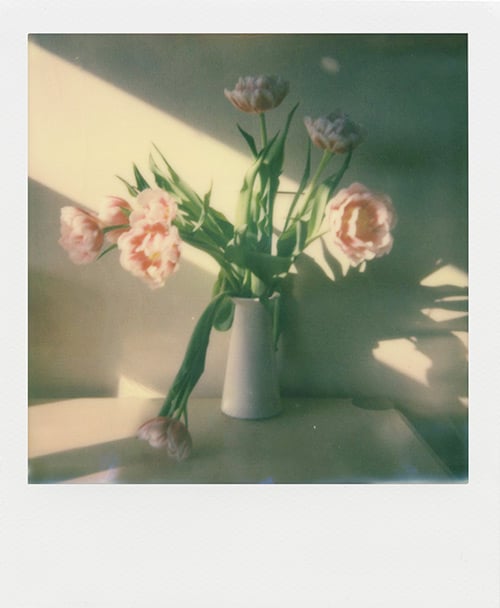 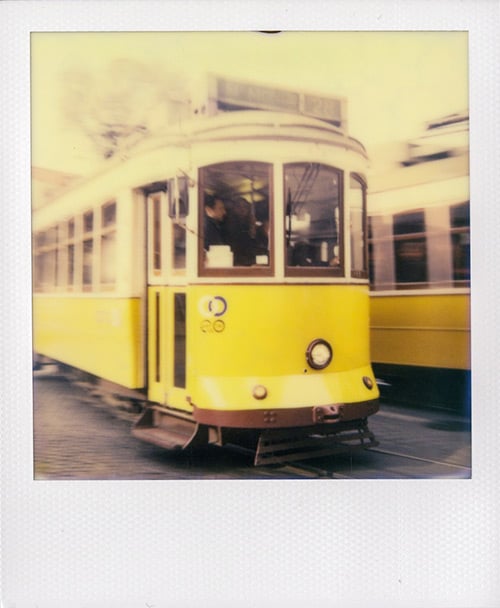 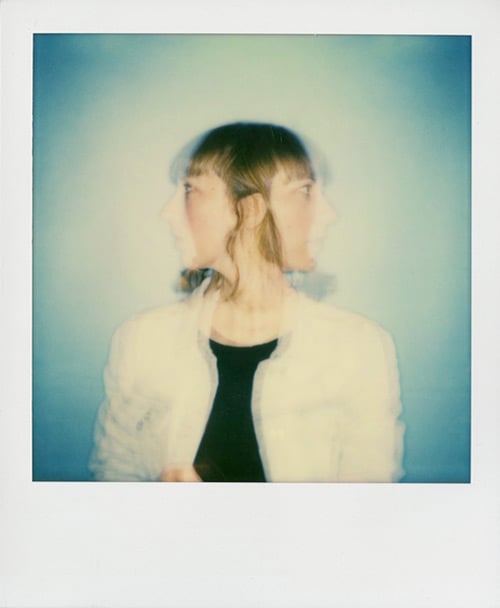 The Impossible Project I-1 is set to arrive May 10th attached to a $300 price tag, putting it right on track to compete with the many used Polaroid cameras you can buy online, as well as Fuji’s popular Instax line of film and cameras.

To learn more, head over to The Impossible Project website.