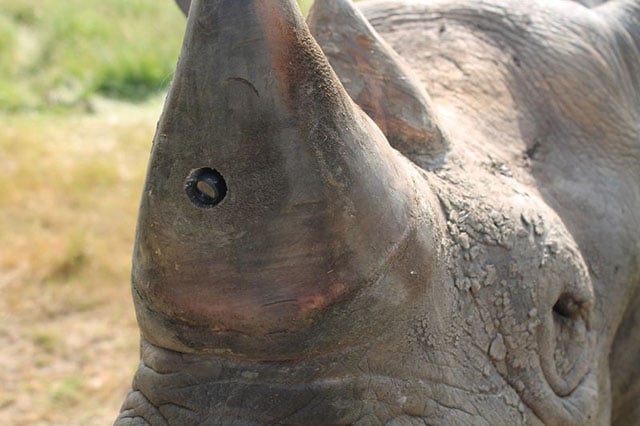 A team of British conservationists have created a new system for stopping the killing of rhinos at the hands of poachers. The idea involves giving rhinos GPS tags, heart rate monitors, and camera implants in their horns.


It’s all part of a system called Real-time Anti-Poaching Intelligence Device (RAPID) developed by a UK-based non-profit named Protect. Each rhino protected by RAPID first has the gear embedded in its skin and horn — the camera can be installed in the horn without any pain or harm to the animal. 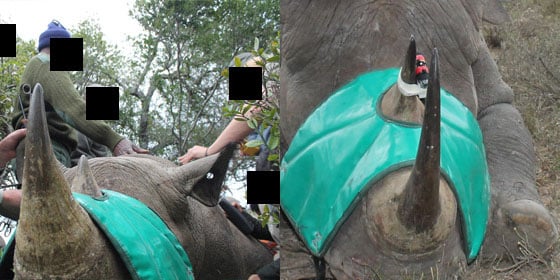 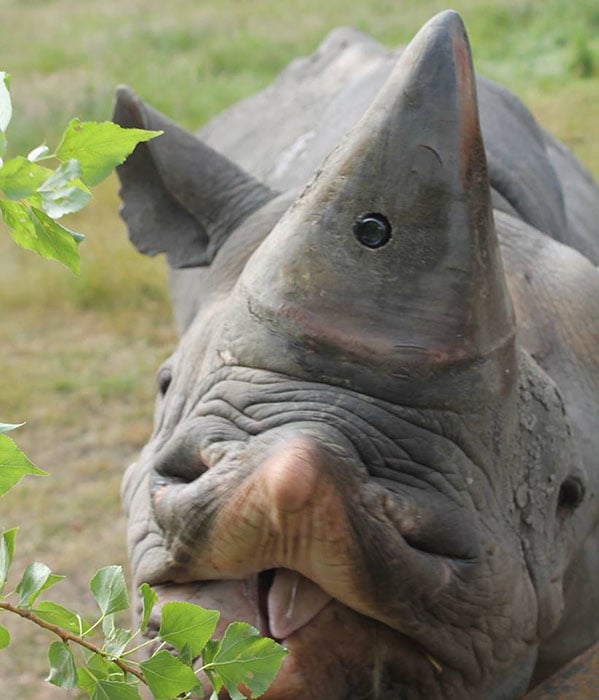 Here’s some sample footage that shows the video from one rhino’s horn cam:

If a rhino is ever chased and attacked by poachers, its rapidly-changing heart rate will alert operators at a control center, who then turn on the camera. If poachers are observed in the live video feed, park authorities can be sent to the animal’s aid in a matter of minutes using the transmitted GPS coordinates. The rapid response will (hopefully) leave poachers with no time to harvest horns or escape from the scene.

An estimated 1,200+ rhinos were killed by poachers in South Africa last year, which is about one killing every eight hours. It’s estimated that species of rhinos could go extinct within the next decade if nothing is done about the issue.

Protect hopes to widely deploy the RAPID over the next couple of years, and that knowledge of this new, high-tech system will deter poachers and force them to think twice before killing another rhino for its horns.

(via Protect via The Verge)