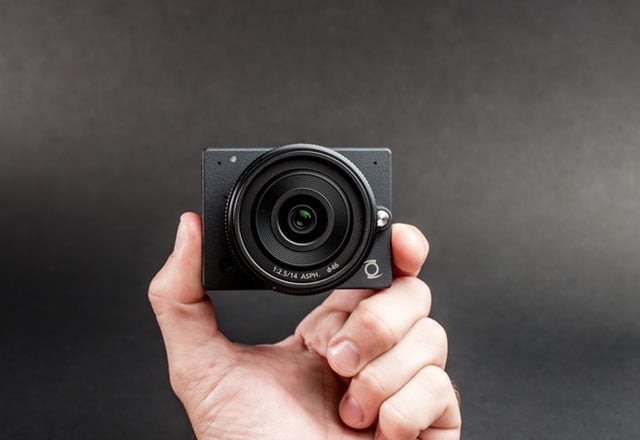 It’s not every day that a startup company launches a new camera to challenge the likes of heavyweights like GoPro and Panasonic, but that’s what the Las Vegas-based company Z Camera is doing. It just unveiled the 4K-capable E1, the world’s smallest Micro Four Thirds camera that combines the size of GoPro with the interchangeable lenses of mirrorless cameras. 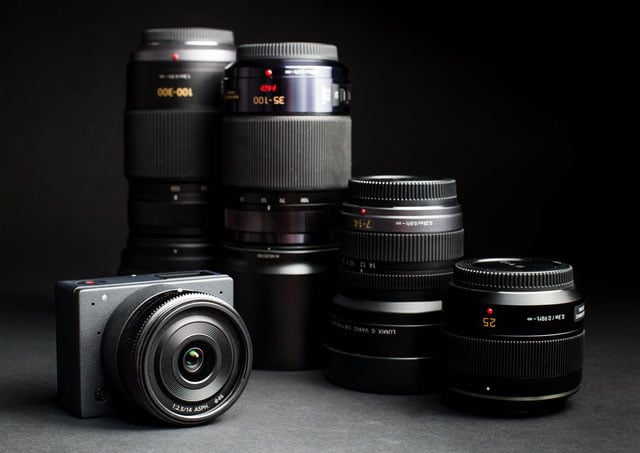 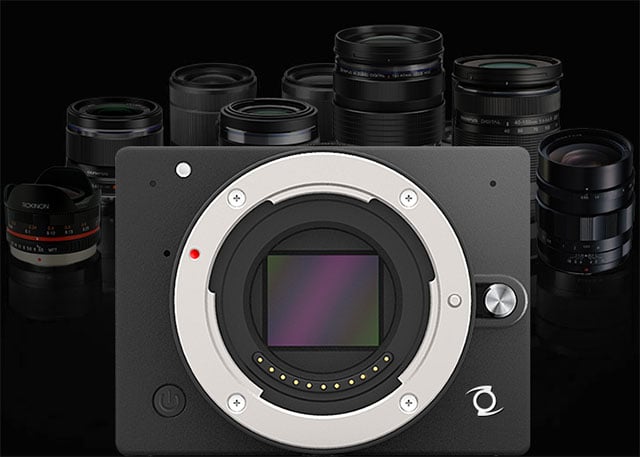 The 16-megapixel Micro Four Thirds sensor at the camera’s core has “incredible” low-light performance, Z says, and can shoot at 102,400 while maintaining good image quality, thanks in part to 3D noise filtering technologies. 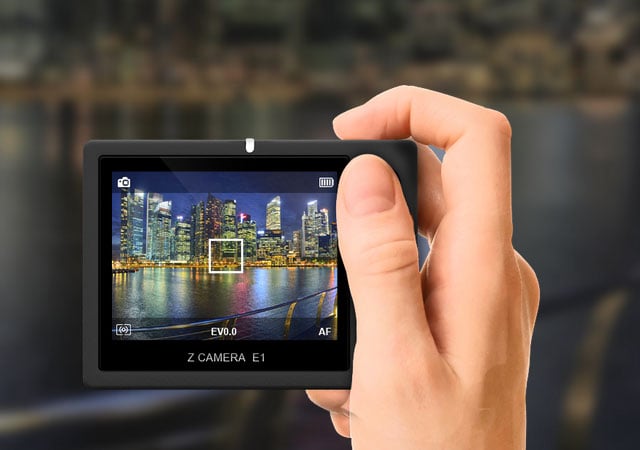 A special companion app, available for iOS and Android, allow users to compose shots and control the camera using their smartphones. 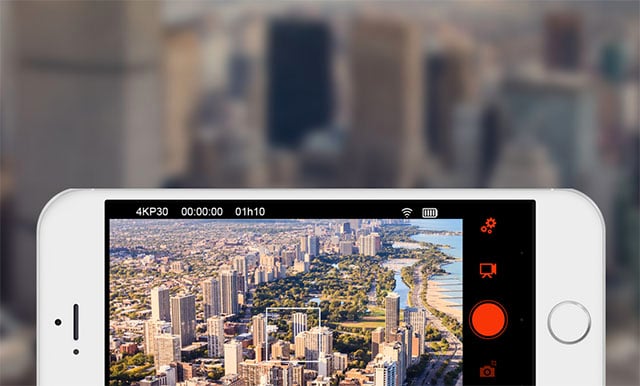 Other features of the E1 include Wi-Fi, Bluetooth, a magnesium camera body, continuous autofocus in both photos and video, a 45-minute battery life for 4K recording, and a 2.5-inch LCD screen on the back. 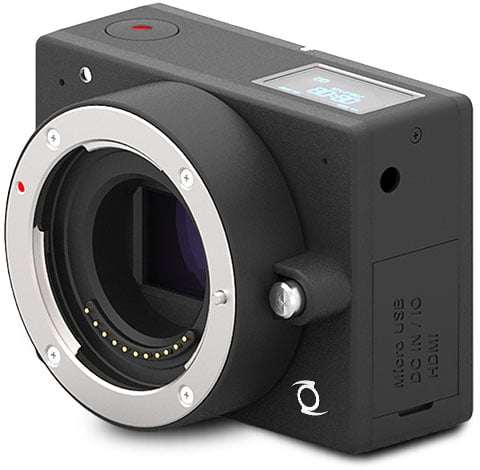 Here are some sample photos captured with the E1 from this sample shot gallery on Z Camera’s website (you can also find a sample 4K video here): 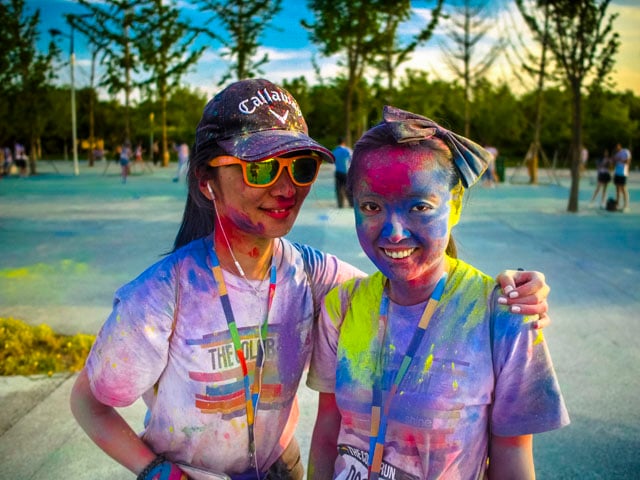 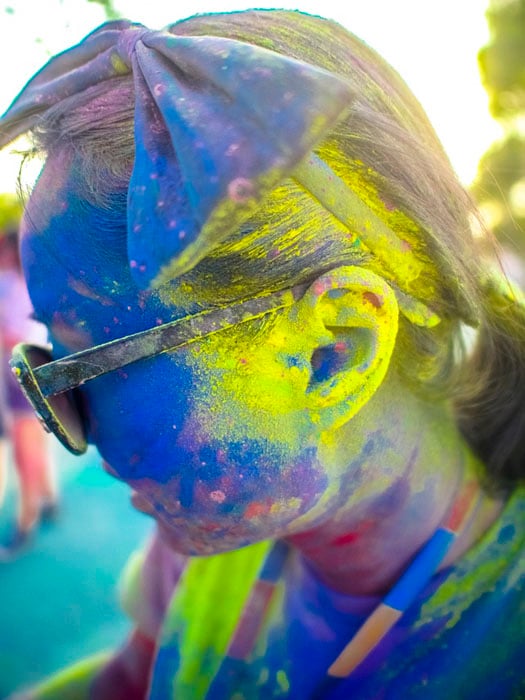 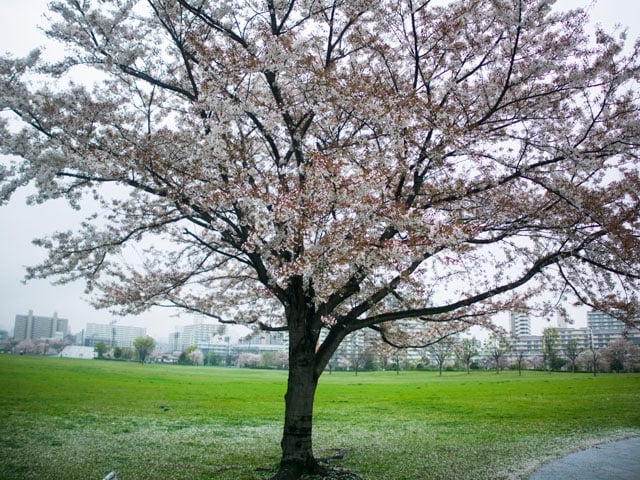 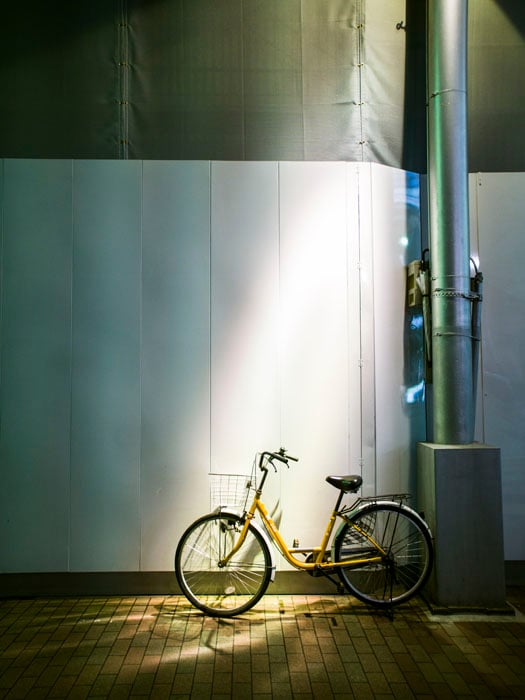 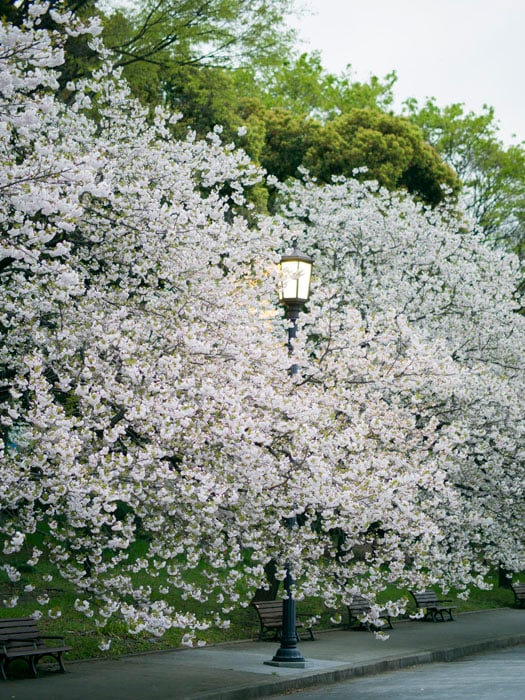 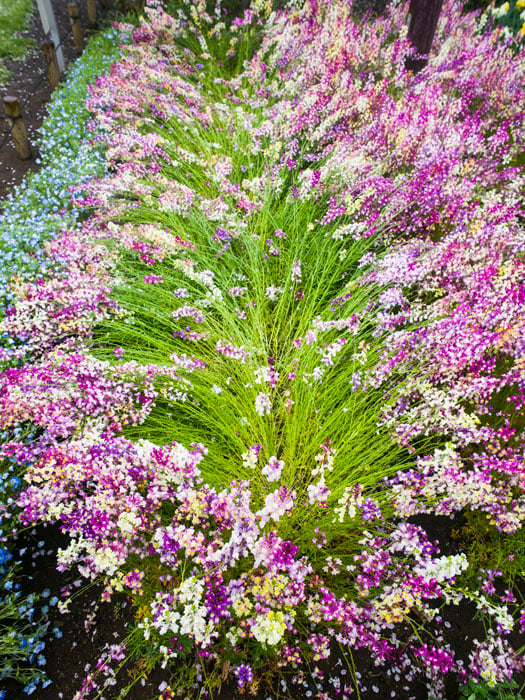 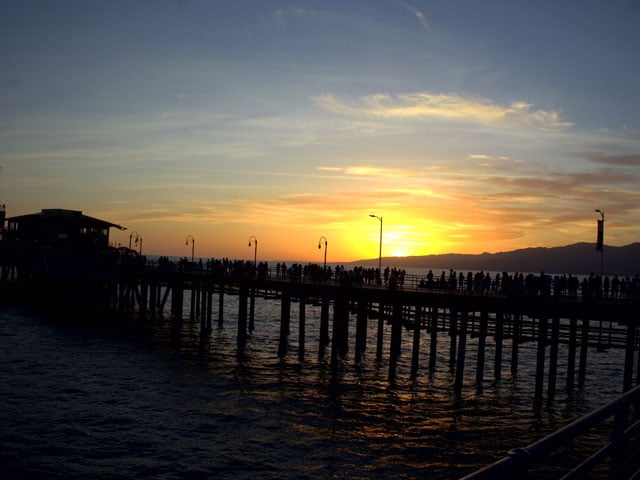 Z’s goal is to give the industry a compact, flexible, high-quality 4K camera that doesn’t break the bank. The company is planning to sell the E1 for a relatively low price of $699 if/when it hits store shelves.

First, the company is running a fundraising campaign to launch the camera, over on Kickstarter. Z is looking for $42,000 in funding, and early contributions of $449 and up will be rewarded with an E1 camera when it starts shipping in December 2015 (if all goes according to plan).

A Brief History of the Canon Canonet Rangefinder