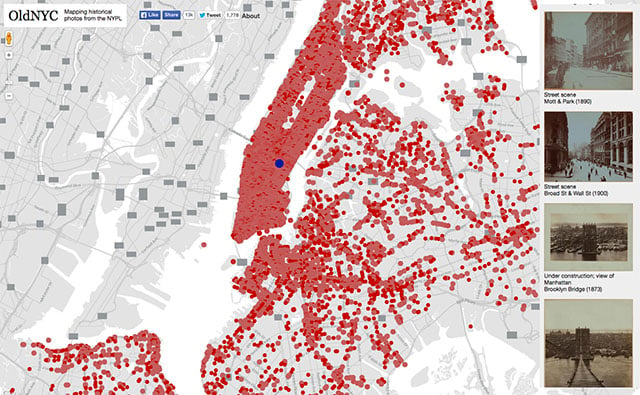 OldSF and OldNYC are two websites created by software engineer Dan Vanderkam, who gathered tens of thousands of historical photos of San Francisco and New York City and plotted them on city maps. 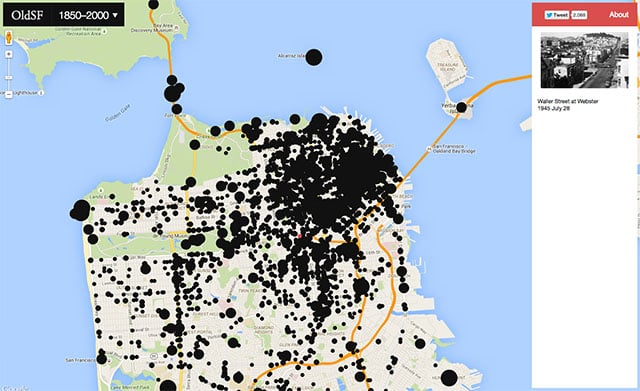 Each of the websites is an interactive city map that contains dots at the locations where each photo was captured. 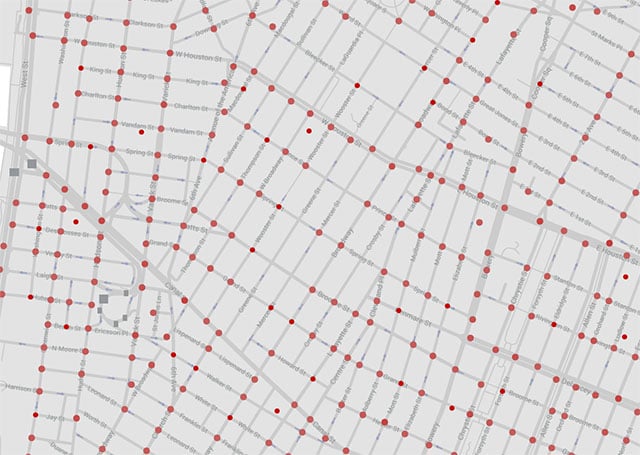 Click a dot to bring up a lightbox showing old photos snapped there. The items are linked to their pages at their respective libraries, and users can comment on images and submit feedback and corrections. 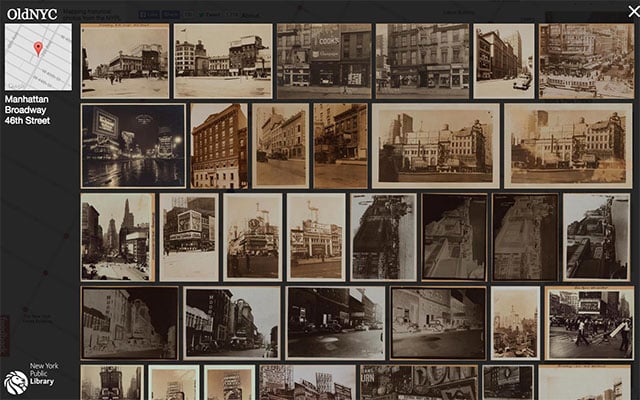 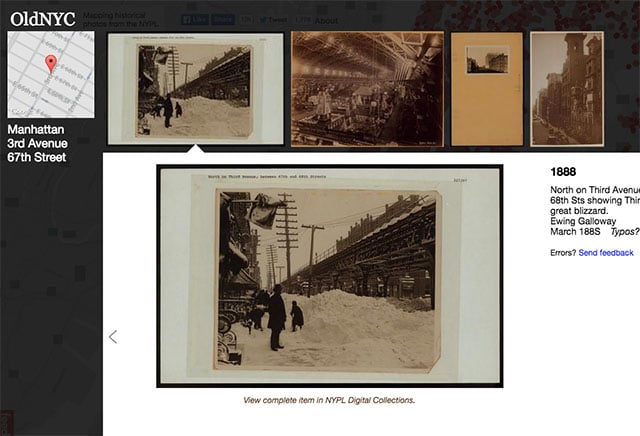 For the OldNYC project, Vanderkam tells CityLab that he has been working on it as a labor of love with library staff since 2013. The team has been using optical character recognition software to decipher geotag and caption information from the typewritten notes on each print. The system generates quite a few errors, but the whole project is somewhat of a crowdsourced work in progress.

Head on over to OldSF and OldNYC if you’d like to start your digital historical exploration.

(via CityLab via Gizmodo)