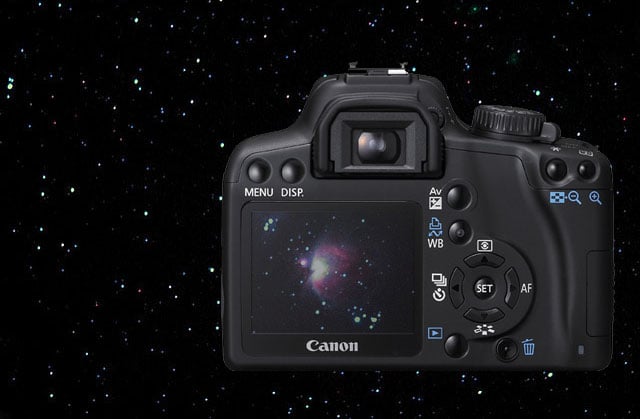 Did you know that your ordinary DSLR camera has the power to detect planets orbiting other stars? You don’t need a high-powered telescope to look through either. All that’s required is a DSLR, a telephoto lens, and a special contraption that helps your camera track stars.


IEEE Spectrum writer David Schneider says that the basic idea is to use your DSLR to look for stars that temporarily become less bright as its planet passes in between us and the star. This technique is known as “transit detection.”

Here’s a video Schneider created showing how he did this using his Canon Rebel XS:

In order to capture suitable photographs for this type of detection, you’ll need a camera mount that can compensate for the rotation of the Earth so you capture sharp photos instead of star trails. Instead of buying an expensive contraction, you can go the cheaper DIY route by building what’s known as a “barn door tracker.” 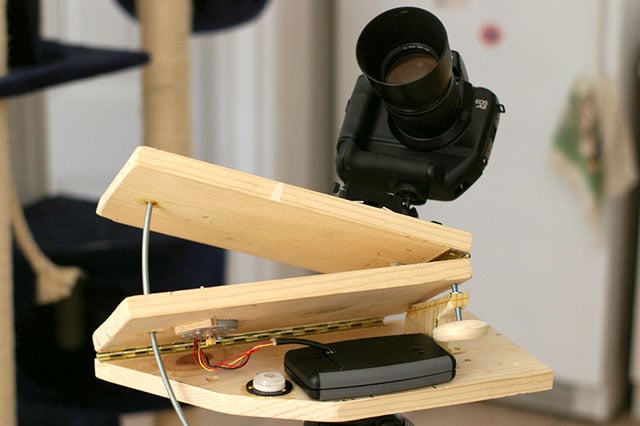 Schneider’s video doesn’t go into too much detail on how these trackers are built, but you can find plenty of detailed tutorials online.

Using his DSLR, a 300mm Nikon lens, and the barn door tracker, Schneider pointed his camera at a star called HD 189733, which has a known exoplanet that orbits the star once every 2.2 days. He snapped 50-second exposures of the star for 3 hours in order to “see” the 108-minute transit of the planet.

Using a computer program to plot the star’s brightness, Schneider successfully detected a dip in brightness that marked the transit of the planet: “So it seems my home-brew observatory did detect an exoplanet—using little more than run-of-the-mill DSLR and a $92 eBay camera lens,” Schneider writes.

Check out Schneider’s writeup if you’d like a more in-depth look at how the experiment was conducted.