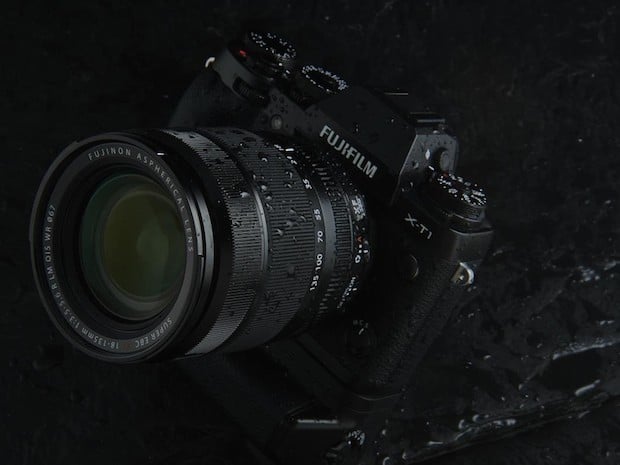 Typically, lens announcements go unnoticed unless the lens in question is some optically incredible, super-wide aperture prime lens. But if the idea of an 18-135mm f/3.5-5.6 lens leaves you thoroughly unexcited, we would beg you to read on, because Fuji’s first attempt at a weather-resistant XF lens might just knock your socks off.

The acronym-heavy FUJINON XF 18-135mm f/3.5-5.6 R LM OIS WR APS-C lens (27-206mm equivalent) was obviously designed with the weather resistant X-T1 in mind. But the fact that this is Fuji’s first weather resistant XF lens — newsworthy enough on its own — isn’t even the half of it.

What really has people talking about this piece of glass is the impressive stabilization tech Fuji put inside. 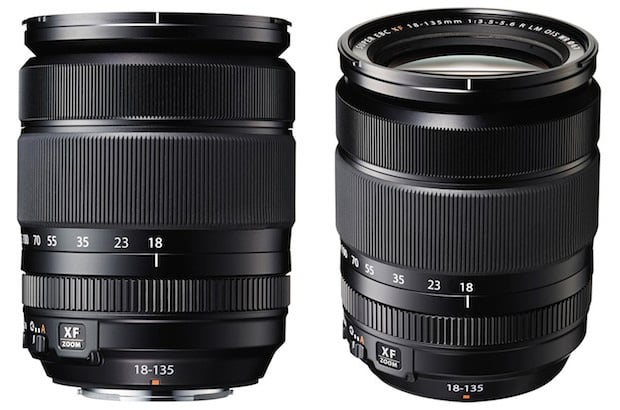 The lens boasts two high-precision gyro sensors that promise a hard-to-believe 5 stops of image stabilization. In theory, that means that a photo taken at 1/15s with stabilization on should come out as crisp as the same shot taken at 1/500th without (all other settings being equal) — no wonder Fuji is calling this the world’s most advanced image stabilization system.

From the press release:

The XF18-135mmF3.5-5.6 R LM OIS WR’s advanced 5.0-stop image stabilization system improves its ability to detect movement in the low-frequency band and uses an advanced algorithm to accurately sense blur from the detected signal. Additionally, its OIS performance is maximized in the slow-shutter speed range to support a lightly-equipped shooting style without the use of a tripod. 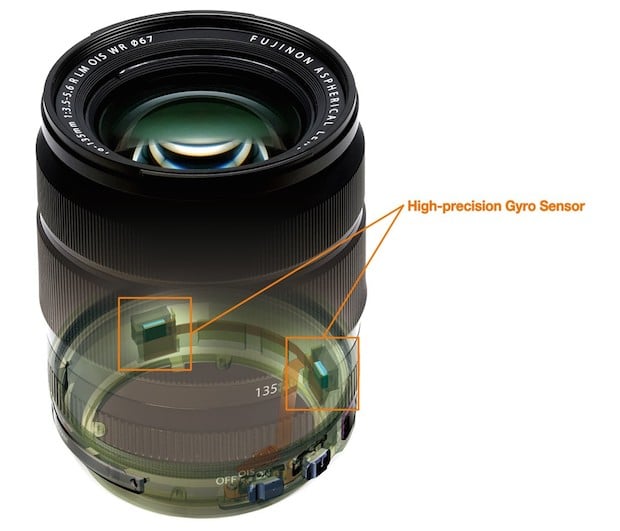 Other impressive features include 20 sealing points, “for a durable, weather-resistant and dust-proof design,” as well as some nifty air vents integrated into the interior and bottom of the lens barrel to keep dust and moisture from being pulled into the lens when you’re using it.

For more info on the lens and all the interesting features built into it, head over to Fuji’s press room. The 18-135 will join Fuji’s current X-Series lineup in July for $900, but you can already pre-order one at B&H by clicking here.

GoPro Teams Up with BMW, In-Car GoPro Control Coming to a Bimmer Near You