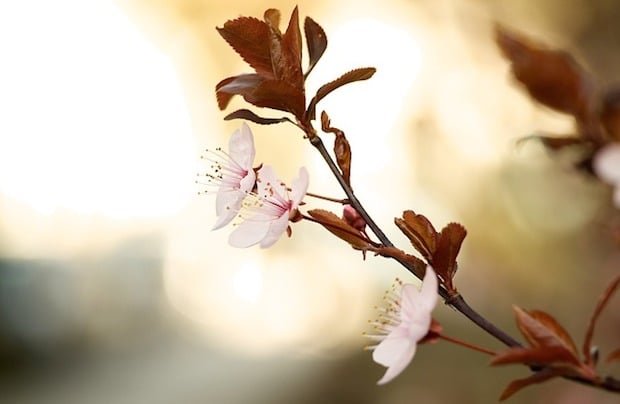 It took me many years to overcome the affliction known as gear acquisition syndrome. You see, I am a self-professed gear head, and I went through a period where I needed every new Nikon DSLR and I simply couldn’t get enough watt/seconds from a single strobe pack. Although there is no known cure, I have been able to curtail my purchasing habits, but not my voracious appetite for camera gear reviews.

A single review of the new 1D7s Mark 15 isn’t enough. I need to read them all. And while perusing the myriad of sites that offer gear-envious reviews of the newest 4K thingamajig with the phase detection hybrid focusing doodad and the retro-styled burled walnut tchotchke inspired by whatchamacallit, I couldn’t help but notice something that I’d like to run past you…

Is it me or do all gear review sites have the crappiest photos you’ve ever seen?

You know what I mean. A flower! The London Eye! The side of a building at noon! 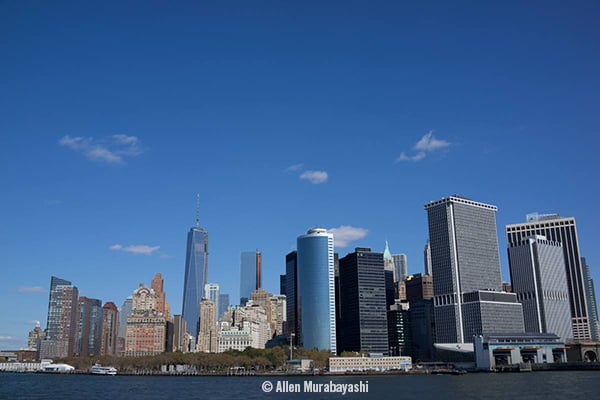 Bicycles parked in a row! A glass of beer at a pub! An ethnic-looking person! 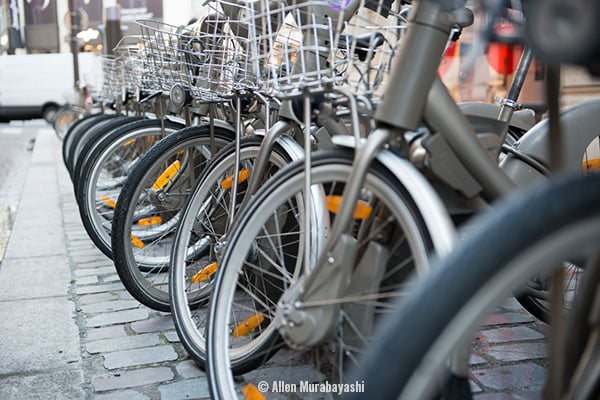 A cherry blossom! The inside of a church! A statue! 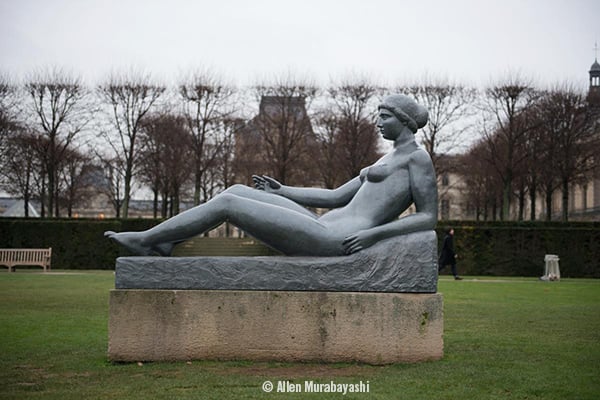 Sure. Reviewing gear sounds more glamorous than it is. And sometimes with unannounced gear, the reviewer might only have a few days to mess around. There are limiting factors that prevent great photos from being produced with regularity, Allen. I accept the reality that camera gear reviewers aren’t hired for their picture taking skills. BUT COME ON PEOPLE. IS IT TOO MUCH TO ASK FOR A FEW NICE PHOTOS?

I don’t wanna go off on a rant here, but I have a few requests:

If you’re trying to take photos like the average unskilled consumer, MISSION ACCOMPLISHED, CAMERA GEAR REVIEWER PERSON. But if you want to show me the capabilities of the gear, and (dare I say) inspire me to try/buy/step away from the computer, then serve up a few tasty photos and I will be forever grateful.

Yeah, you’re reading a post from the PhotoShelter blog, but I thought this Fuji X-T1 review (which I had nothing to do with) was nicely done by Todd Owyoung.

And before you troll on me and tell me that I’m a hater, let me remind you that I Love Photography.

About the author: Allen Murabayashi is the Chairman and co-founder of PhotoShelter. While not busy flossing his teeth, he has written two camera reviews in his life — on the same camera. This post originally appeared here.