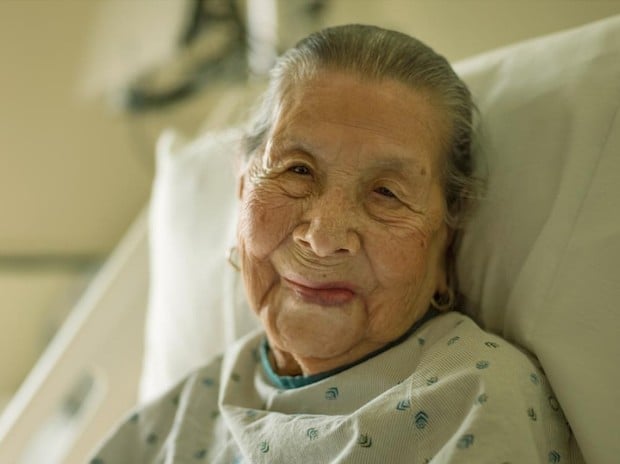 Right Before I Die is a tearjerker. It’s a heartbreaking photo series by Andrew George that strikes at the very core of most people’s deepest fear, insofar as it is a series about death, but also manages to inspire, because it is about people who are staring down the great unknown with incredible acceptance and serenity.

And so the photo series, which features 20 terminally ill men and women in all, is not merely an exploration of death. It’s a tribute to the inner strength and peace that these “unremakable” — meaning their earthly accomplishments don’t include fame and fortune — and yet extraordinary people show in the face of death. 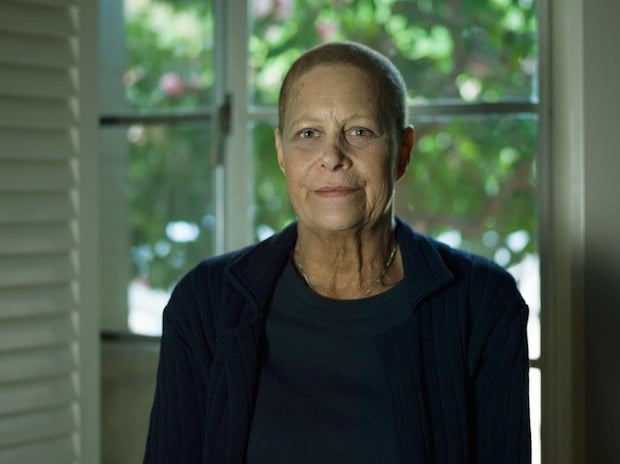 The project began after the mother of one of George’s friends passed away. He was astonished at the outpouring of love at her funeral, and began to wonder what it was about her that left such an impression on her friends and family.

This question ultimately led him to seek out those people who were living with terminal diagnoses, so that he could speak to them, get to know them, and, of course, photograph them.

The portraits he came away with are beautiful in a simple way, unadorned by props or strange effects, drawing you immediately into the eyes and stories of these pillars of inner strength. Every portrait, on the project’s site, is then accompanied by short excerpts from letters and conversations that he had with them about life, love, friends, family, regrets, forgiveness and more, all processed through the lens of approaching death. 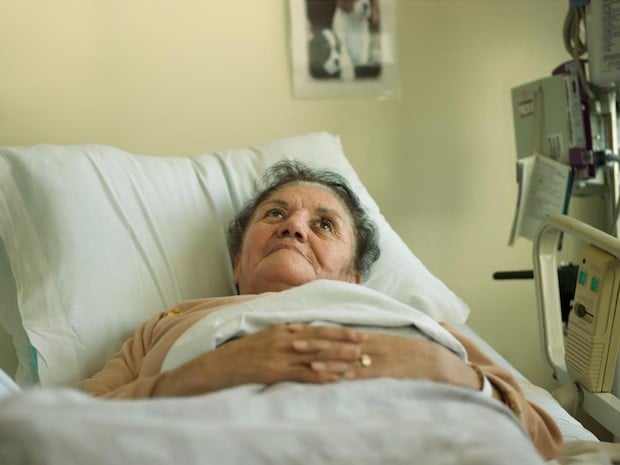 In a foreward written for the project, Alain de Botton writes:

The dying are the great appreciators. They notice the value of the sunshine on a spring afternoon, a few minutes with a grandchild, another breath… And they know what spoilt ingrates we are, not stopping to register the wonder of every passing minute. They were once like us of course. They wasted decades but now they are in a position to know of their folly and warn us of our own.

Whether you take these images as warnings of the folly of living a distracted life, or simply as moving portraits that capture so much of these peoples’ souls in a single frame, is up to you. Just keep George’s words in mind as you scroll through the rest of the series below, “These men and women were no different from any of us, and, sooner or later we would all be experiencing what they were.” 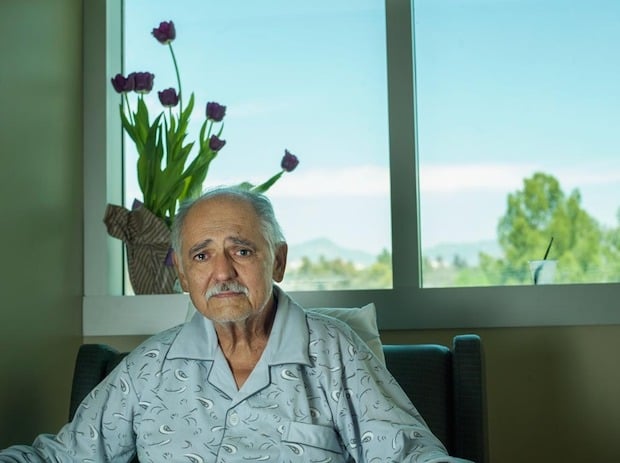 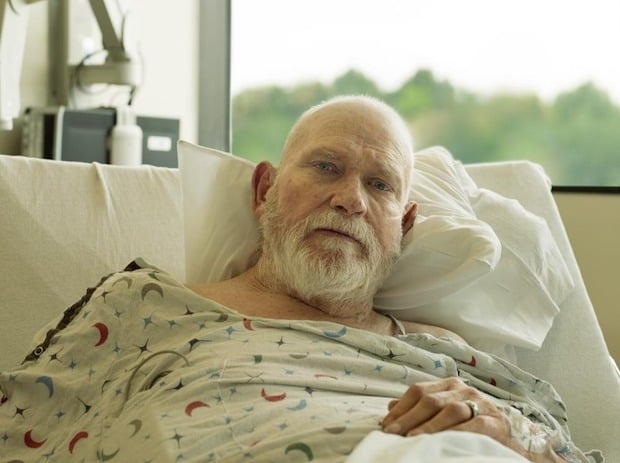 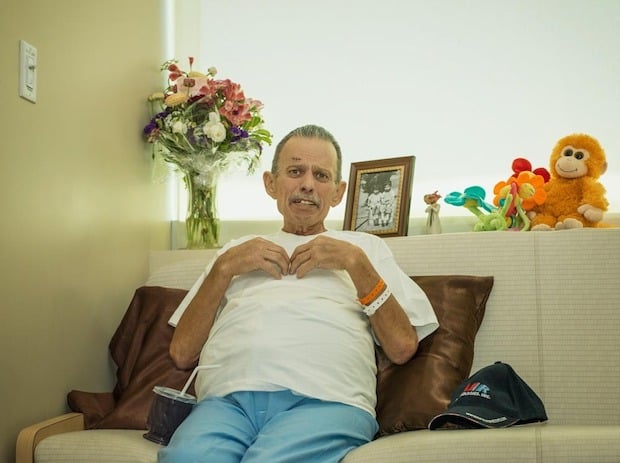 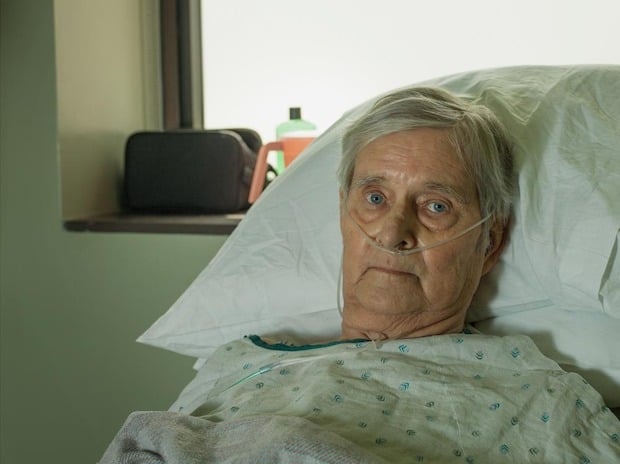 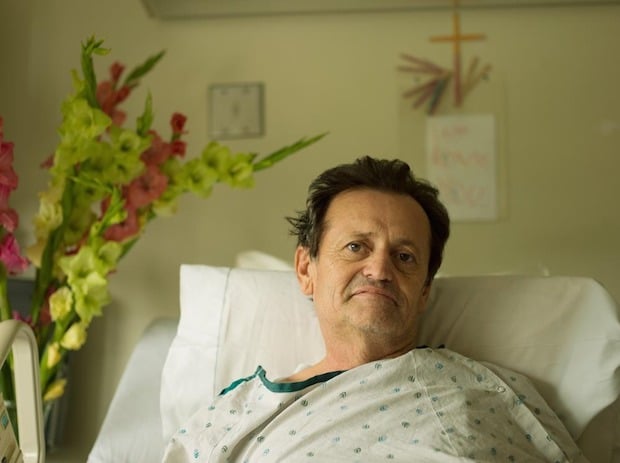 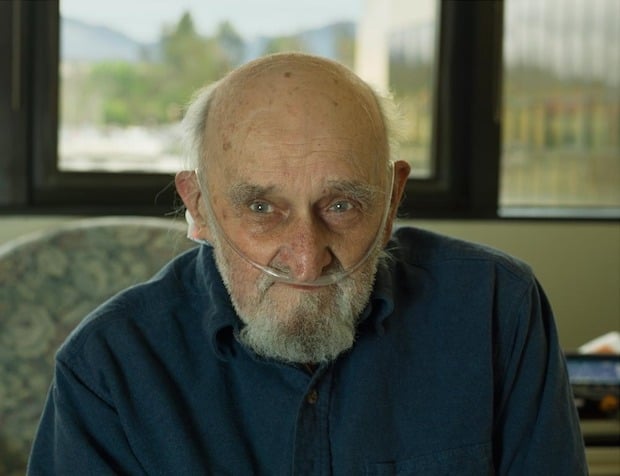 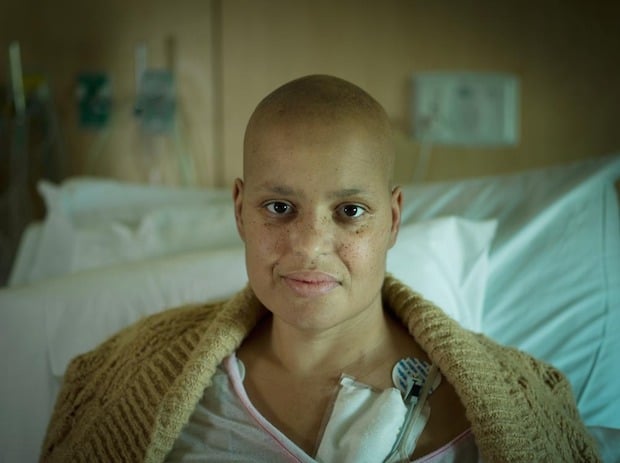 To see more of the photographs, or if you’d like to read some of the profound letters that accompany each portrait, head over to the Right Before I Die website by clicking here.

Image credits: Photographs by Andrew George and used with permission

Scientists Capture Cosmic Explosion from 12.1B Years Ago, Right After the Big Bang

Irista: A Cloud-Based Storage Solution Built by Canon for Photographers