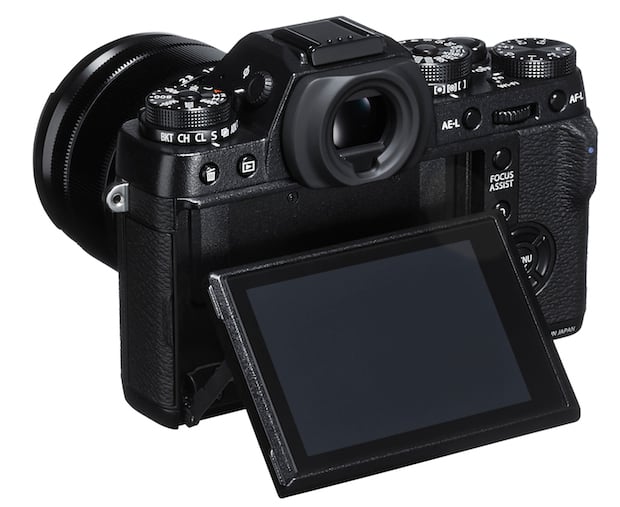 Fuji is making a habit of scoring brownie points with its customers. Whether it’s by creating great cameras, releasing firmware updates for discontinued and replaced products or, in this case, offering an official fix for an issue for free just days after the problem became known.

If you haven’t heard about the Fuji X-T1 light leak issue it’s probably because Sony stole some of Fuji’s thunder in that area. But where Sony’s issue might not be as bad as originally thought (it only seems to happen at super high ISO when you’re shooting directly into the sun or you have a light source pointed at the mount) and seems to affect more or less all A7 and A7r models, the X-T1 issue is limited to certain serial numbers.

But have no fear, if you are one of the users who is affected by this issue, Fuji has acknowledged the problem and is offering to fix it for free. FujiRumors spotted the announcement earlier today on the Fuji Japan website, where the company is offering free repair services to anyone with serial numbers between 41002001 and 41006000.

The treatment doesn’t seem to be limited to Japanese customers either. Fuji UK responded to an inquiry by one of FR‘s readers in much the same way, offering to send over a pre-paid shipping box and fix the shooter “with the utmost of care and urgency.”

Check out the Google-translated service advisory here to learn more about the issue and determine if you should get in touch with your Fuji service center.

Intimate Black and White Portraits of Exotic Animals in Captivity