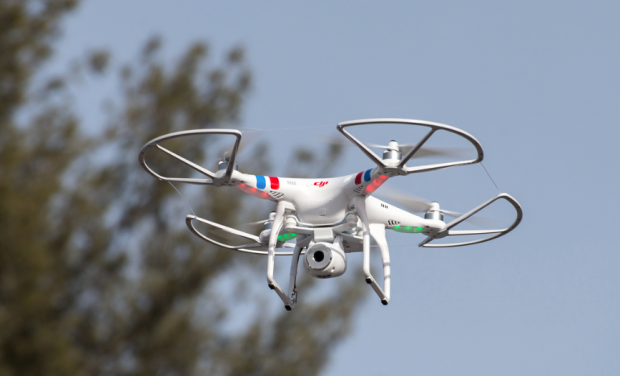 After the tragic building explosion in Harlem yesterday that left four dead and 63 injured, photographer Brian Wilson took to the skies with a DJI Phantom quadcopter and GoPro to get an angle on the action that nobody else was getting.

But while he succeeded in achieving his goal (see embedded Instagram image below) he had both the authorities and the general public questioning his judgement.

Ignoring the potential ethical questions, the bigger issue is that Wilson might have gotten in the way or even lost control of his quadcopter while it was hovering over emergency personnel’s heads.

As you might imagine the NYPD wasn’t too fond of a buzzing device hovering over the emergency crews and rescue personnel that were doing everything they could to keep the situation under control. In the end, they had to ask Wilson to bring his drone down and sent him on his way.

The laws behind the use of drones/quadcopters are ambiguous to say the least, but it’s safe to say at some point lines are going to be drawn. It’s a matter of “when” not “if,” and it’s sure to lead to a great deal of debate.

For Wilson, the punishment was but a slap on the wrist — if that — but future bold quadcopter pilots may face much stricter regulations, and Wilson’s actions and the safety considerations they bring up could potentially be used to justify these rules.

Of course, that’s just speculation on our part. What are your thoughts? Is this taking journalism a step too far, or is it okay so long as Wilson wasn’t hindering the efforts of emergency workers?

(via Gizmodo via Imaging Resource)