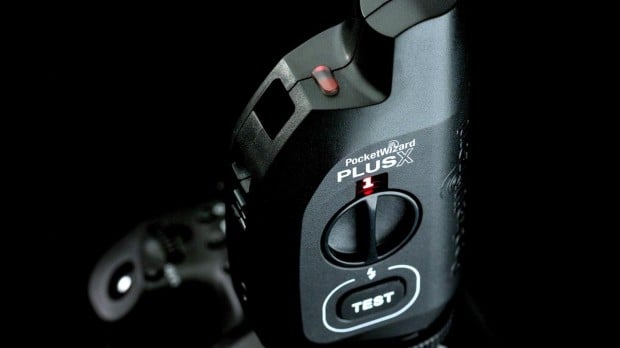 We’re unfortunately accustomed to bad news in the photo industry. That’s not to say there’s not great news and exciting new products and a bright future ahead, all of those things are there too, but slumping sales and discontinued products are becoming all-too-common reports.

Case in point: it seems flash trigger king PocketWizard is struggling of late, with reports claiming that the company has had to lay off as many as 20 of its 50 employees due to low sales figures and increasing competition out of China.

The original report comes from the good people at Lighting Rumors, who cite an email by PocketWizard CEO Tim Neiley in which the head honcho admits that the company “has reduced staff” and announces the end of an 18-year relationship with consultancy firm Inovanti. Official details are slim, and there’s only so much one can assume from the words “has reduced staff,” but LR claims that competition from Chinese brands — which are becoming increasingly more reliable while remaining extremely cheap — has forced the company to fire “as many as 20 or more employees” over the course of two rounds of layoffs.

This is confirmed somewhat by LinkedIn profiles that reveal employees from every department ending employment in January and February. And while business the company is doing in the US is not slowing down (according to a statement by US distributor Mac Group) we can’t help but wonder what effect layoffs of this scale will have down the road.

And speaking of wondering what will happen, let us know what you think in the comments. Have you found yourself leaning towards the cheaper competition when it comes to investing in a triggering system? And how do you think PocketWizard should respond?