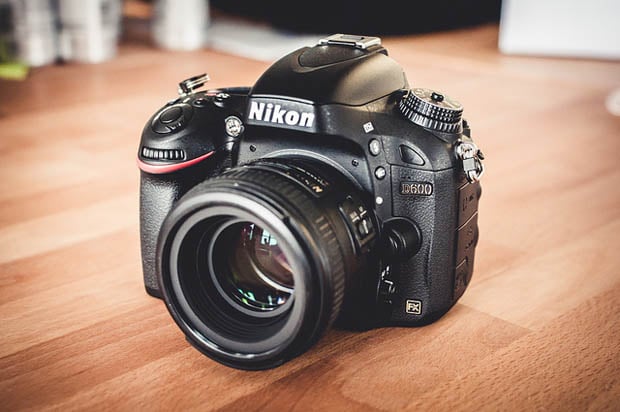 A US law firm is in the process of collecting information from upset Nikon D600 owners to possibly file a class action lawsuit against the Japanese camera giant over the D600’s widely-reported sensor dust/oil issues.

Initially reported by Nikon Rumors, it seems Lieff Cabraser Heimann & Bernstein — a law firm with offices in San Francisco, New York and Nashville — is currently collecting complaints as they look into filing a class action lawsuit against Nikon.

The law firm is accusing Nikon of handling the situation poorly by admitting there was an issue, but claiming it only caused problems “in rare cases.”

Nikon did not identify the cause for the debris buildup on the D600 sensor, nor acknowledge, as many consumers have alleged, that this is a widespread problem with the camera. To eliminate the unwanted and distracting spots in their photos, D600 owners have had to repeatedly send the camera to service technicians for cleaning at great inconvenience and cost.

You can see the sensor dust/oil problem in action in this video by Toronto-based artist Kyle Clements:

They are also aledging that many returned D600s were never fully fixed before being sold as ‘refurbished’ to even more now-disgruntled users.

Whether or not this lawsuit goes anywhere is anybody’s guess. While Nikon did handle the situation poorly at first, and further pissed off unhappy users by releasing the minimally changed D610, the company has in many cases fixed the issue on cameras sent to service centers or even replaced defective systems altogether.

To find out more about the suit, or if you’d like to say your piece, head over to the Lieff Cabraser Heimann & Bernstein complaints page by clicking here.

This Year’s World Press Photo: Conflicts of Interest and 8% of Finalists Disqualified