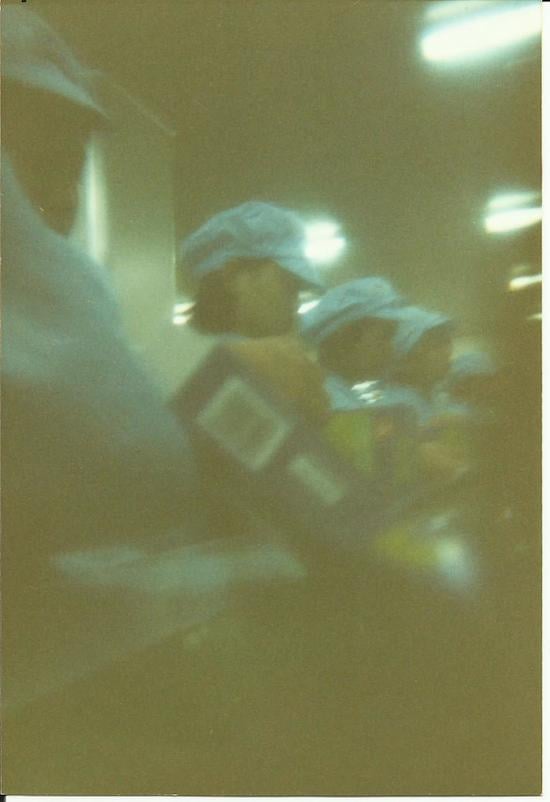 Have you ever wondered where all of those disposable cameras we used to use were made? Well, like most electronics and gadgets, they were put together on an assembly line; and thanks to an accidental exposure we can now get a glimpse inside one of these factories.

The photo above shows what Redditor EnglishThesaurus found when he bought a disposable camera some time ago, shot the remaining images and got the roll developed. It seems that, by accident, the camera had taken a picture right before it was boxed.

Here’s the same image contrast adjusted by another Reddit user so that you can see what’s going on a bit more clearly: 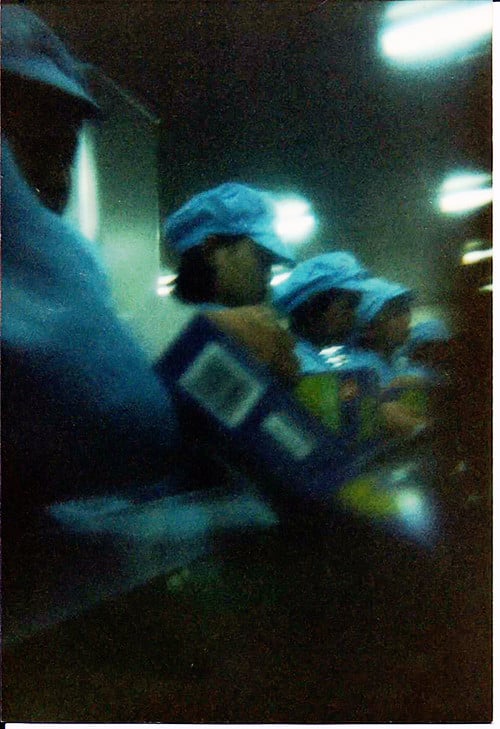 When EnglishThesaurus posted the image online, he probably didn’t expect it to get quite so popular, but in short order the accidental snap shot to the very top of “the front page of the Internet” garnering some 3,795 upvotes.

It also received over 2,000 comments, with some commenters marveling at what they saw while others made snarky suggestions such as adding the hashtags #workselfies and #nofilter.

To see the full res version, head over to the original Imgur upload here.

P.S. Along the same lines, some of you might remember “iPhone Factory Girl,” whose photos appeared on an iPhone 3G purchased in Britain. She turned into something of a celebrity after the photos went viral. 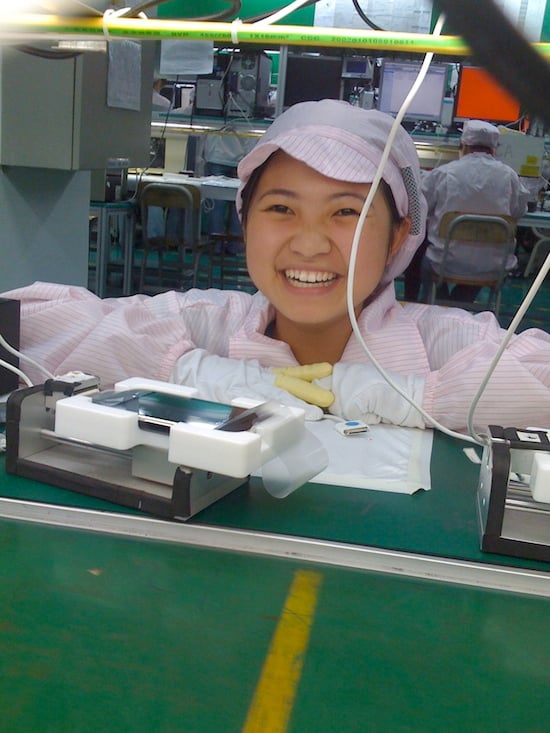