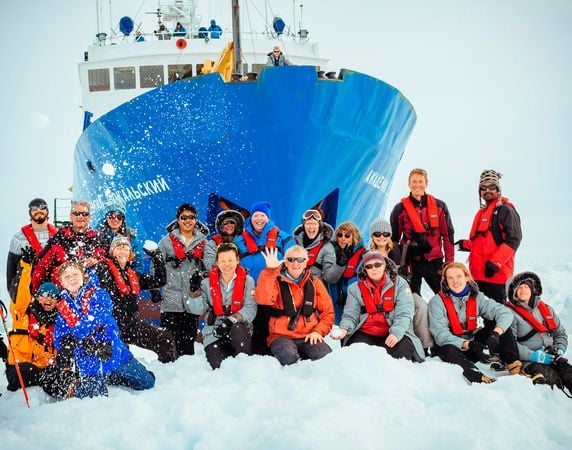 A few weeks back we shared an incredible Antarctic find: photographs taken nearly 100 years ago by the photographer on one of Sir Earnest Shackleton’s expeditions into the frozen wasteland. The irony is that, as we were sharing these amazing photos, a present-day photographer was himself stuck on a ship in Antarctica awaiting rescue.

The photographer is Dr. Andrew Peacock and the ship was the Russian Icebreaker M.V. Akademik Shokalskiy. If you follow the news you probably heard about the ship, which became stuck in Antarctic waters on Christmas Eve after strong winds had pushed pack ice so tight around the ship that she wouldn’t budge.

Peacock was the Expedition Doctor and one of 74 people on the ship, many of whom had to be evacuated by helicopter to the Aurora Australis (the ship he is currently taking back home to Australia). And though it took us some time to get in touch with him, we were able to get permission to share his photographs from the Shokalskiy expedition: 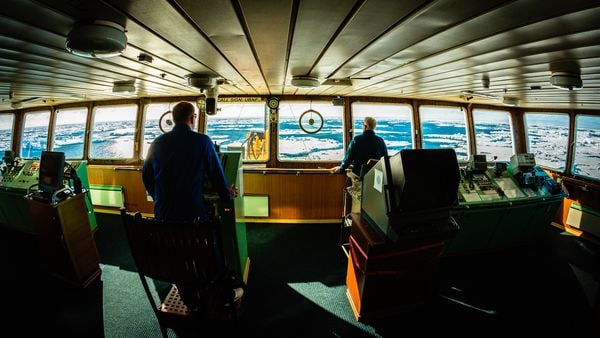 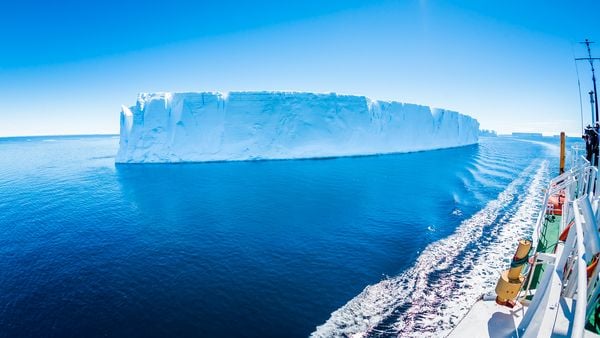 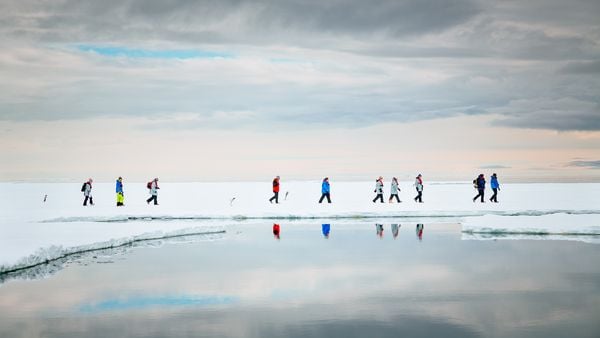 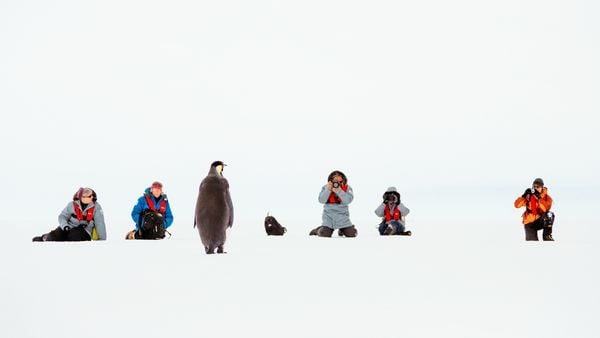 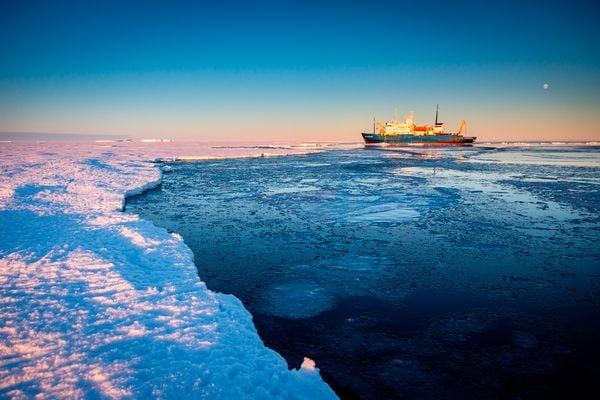 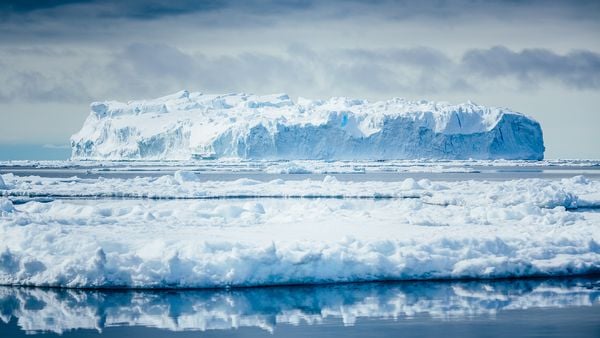 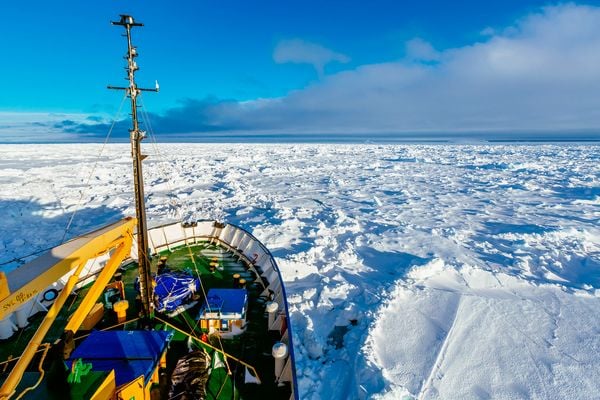 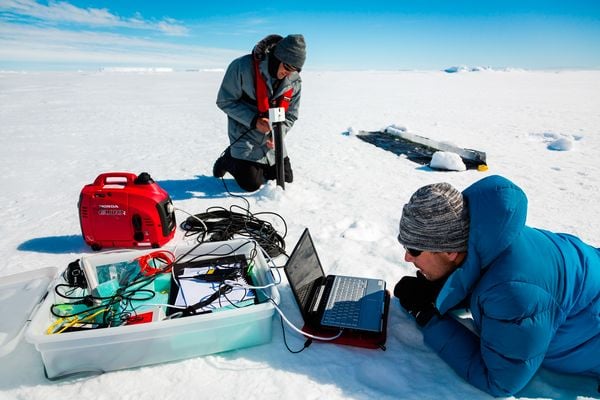 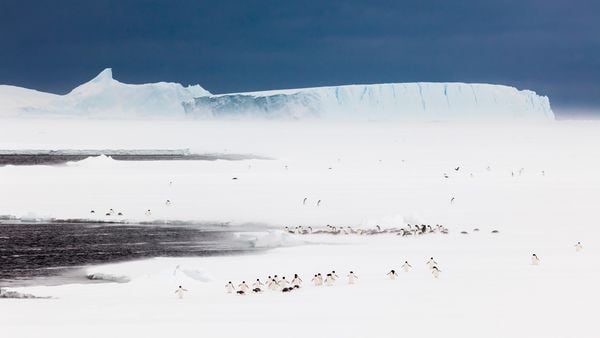 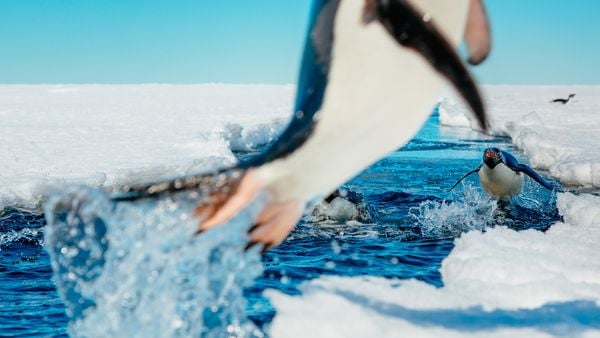 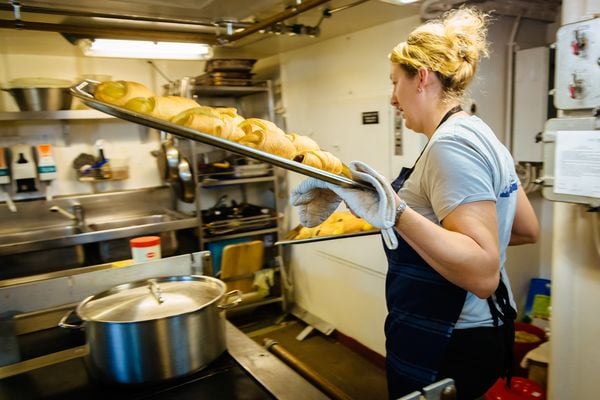 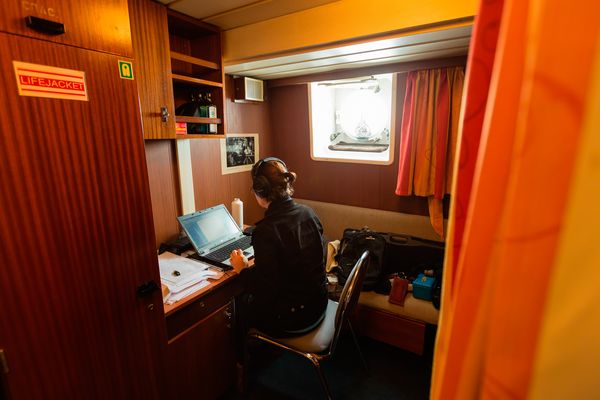 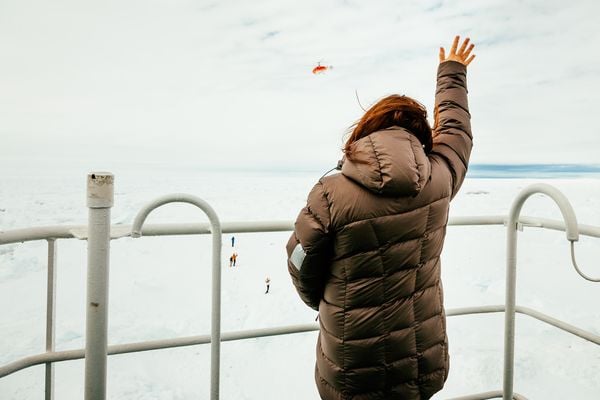 In a way, this offers us a look at what people might call an “incredible find” 100 years from now. Files wiped and memory card lost, some assistant or conservationist might stumble across these images and history would repeat itself with headlines such as “Photographs of trapped Antarctic researchers discovered 100 years later.”

But even better, we’ve also managed to secure an interview with Peacock, whose story and photography we are extremely excited to share, so stick around for that!