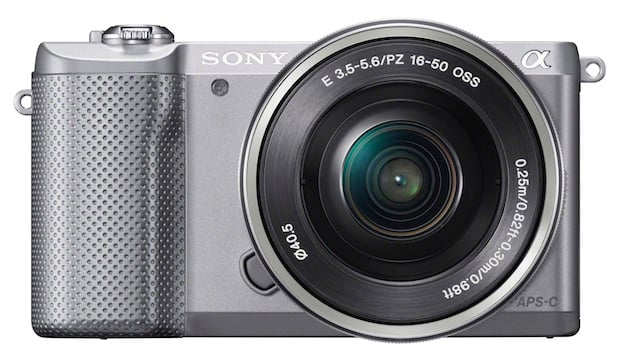 Seeing how well DSLR and mirrorless camera enthusiasts get along, Sony has apparently decided to erase the verbal distinction between the two by sliding its latest mirrorless model into the Alpha line.

The a5000, announced Tuesday at CES, is being touted at the lightest (8 ounces) WiFi-equipped interchangeable lens camera. More noteworthy, perhaps, for students of the camera market may be the apparent death of the NEX name, which used to distinguish Sony’s mirrorless offerings from the Alpha DSLR line. 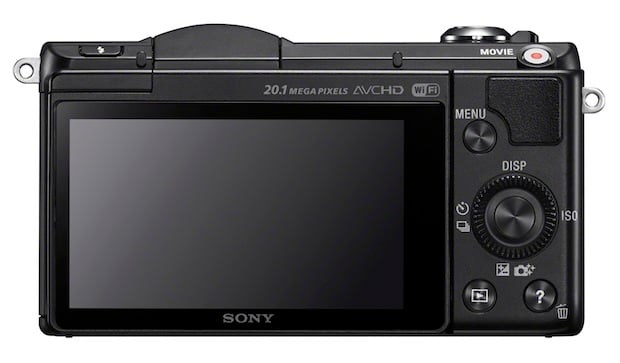 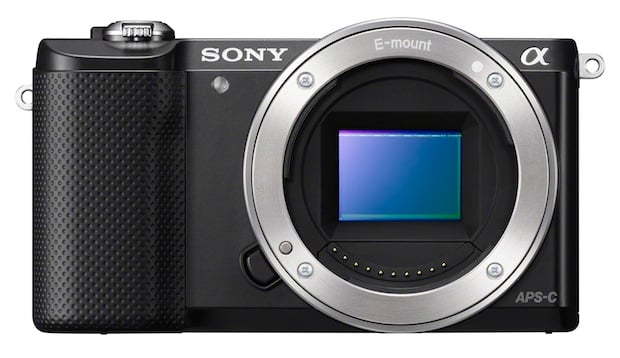 Those extra include an LCD screen the flips up 180° for easier selfie framing and a “Photo Creativity” mode that replaces standard photography terms with settings such as “Background Defocus.” Built-in WiFi allows one-touch uploading and remote control via Xperia and NFC-equipped Android devices. The camera also supports Sony’s growing line of downloadable PlayMemories apps, ranging from Instagramish effects to a sophisticated lens calibration and correction tool.

There’s also this statement from Neal Manowitz, director of the Alpha division at Sony: “Packing DSLR imaging power into an incredibly small and light package, our new α5000 is the ultimate ‘everyday shooter’ that will appeal to a wide range of customers.”

Equipment, News
alpha, aps, mirrorless, Sony, sonyalpha, sonymirrorless, sonynex, Wifi
Related Articles
Discussion
Trending Articles
Photographer Captures the Many Colors of the Full Moon Over 10 Years
May 25, 2022
Photographer Teaches Posing to Prove Anyone Can Be Photogenic
May 26, 2022
The Kodak Ektar H35 Shoots Two Photos Per Frame of 35mm Film
May 26, 2022
Nikon Plans to Basically Abandon DSLRs by 2025
May 26, 2022
Astrophysics Student Takes Graduation Photo Under a Total Lunar Eclipse
May 26, 2022