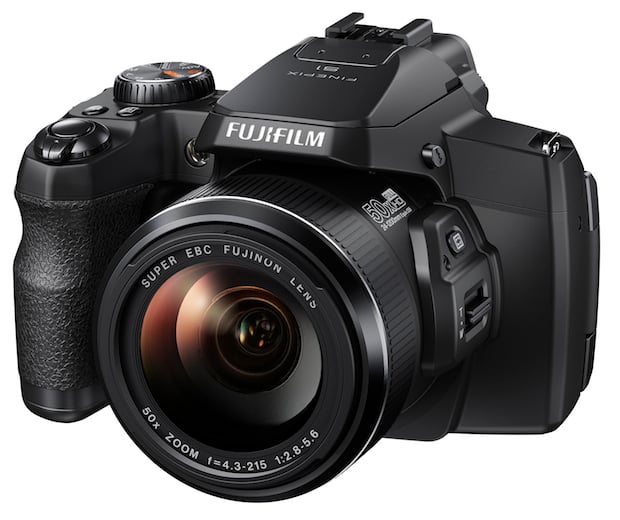 The black version of the X100s wasn’t the only camera Fuji decided to announce ahead of CES. Four other cameras are making their official appearance today: three superzooms, one of which is the world’s first weather sealed bridge camera, and a new rugged compact.

The main attraction of the bunch is the FinePix S1, a new high-end superzoom that claims the title of “world’s first weather resistant super zoom bridge camera.” No specific numbers are given, but the S1 is said to be resistant (not proof) against rain and dust, making it more versatile than your typical superzoom. 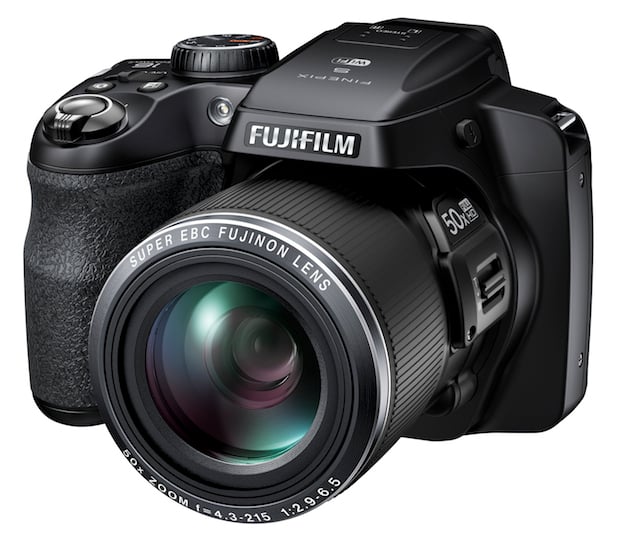 The next step down from the S1 are the S9400W and S9200, which are the exact same camera with and without WiFi, respectively. That’s why we’re not counting these as two different cameras. 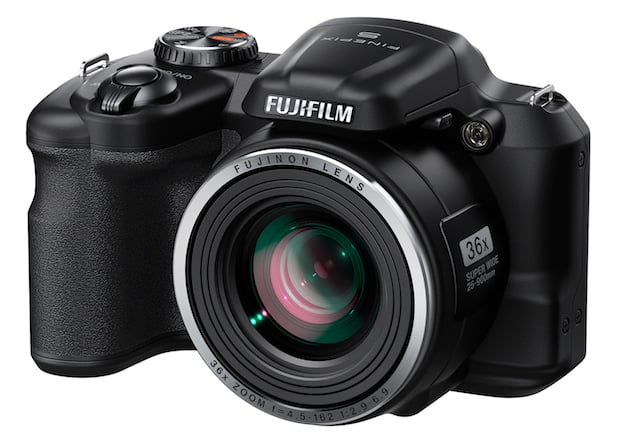 The third new release from Fuji is the more compact FinePix S8600, which trades some specs for a lower price tag. The main selling point of the camera is the size, which, thanks to a new type of three-step collapsible lens, is pretty small for a 36x optical zoom camera. 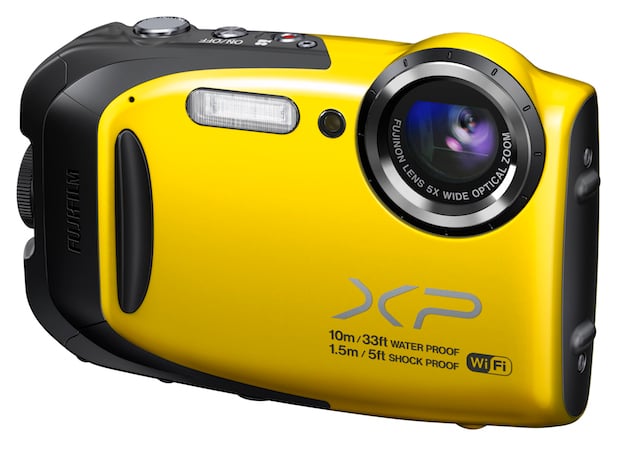 Last but not least is the XP70, the newest ‘rugged’ model compact from Fujifilm. Some of the ‘rugged’ specs have been improved from the previous model. The camera can now go as far as 33ft underwater while still surviving drops from as far as 5ft up, temperatures as low as 14°F and whatever dust you throw at it.

We don’t typically review superzooms, but drop us a line in the comments if you’re interested in us taking the S1 for a spin, and don’t hesitate to let us know what you think about any of the cameras in the comments down below.