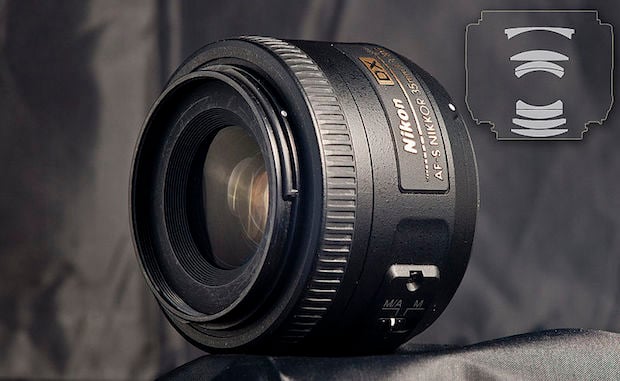 Nikon already makes a 35mm f/1.8G DX lens but the equivalent isn’t available for its full-frame cameras, at least not yet. At this point, if you want a 35mm FX lens for your Nikon, you’re stuck spending $1,600+ on the f/1.4, but that might all change in a couple of weeks at CES.

According to Nikon Rumors, the Japanese camera company has a 35mm f/1.8G FX lens primed for announcement at the trade show that starts January 7th. Chances are the announcement will go live on the first day, when most major announcements are made, so be sure to check back then for further details if this rumor ends up panning out.