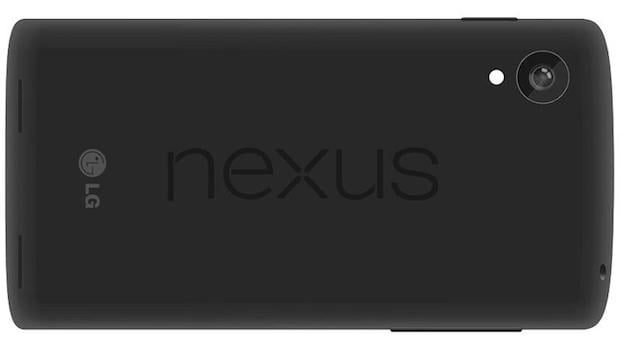 Last week, we reported the news that Android developer Josh Brown had discovered some juicy tidbits within the Google camera API: namely, that RAW capabilities and a few other features were in the works. That was just an interpretation of code, but now, it looks like Google has come out to confirm some of what Brown found.

The announcement was made by way of a CNET article in which Google spokeswoman Gina Scigliano confirmed that both RAW image capture and burst mode are already supported in Android’s code, and will soon make their way to an upcoming API.

Burst mode is actually already used in the Nexus 5 when taking HDR photos, but the release of an API would allow all developers to take advantage of both features and design more competitive photography apps that really take advantage of the camera hardware built into phones like the aforementioned Nexus, which left reviewers unimpressed when it was released.

“The core concept of the new HAL and future API is centered around burst-mode photography,” explained Scigliano. “The basic idea is instead of taking a single shot with a given set of parameters, you instead have the power to queue up a request to take multiple shots each with different parameter settings such as exposure gain. The camera subsystem captures the burst of shots, which can be subsequently post-processed by the application layer.”

Unfortunately, Scigliano wouldn’t commit to a specific date or even a date range when asked about the release of the upcoming API. So, for now, Android users will have to be satisfied with confirmation that RAW capture and burst capabilities are in the works and will ship “in a future release.”

(via CNET via Gizmodo)