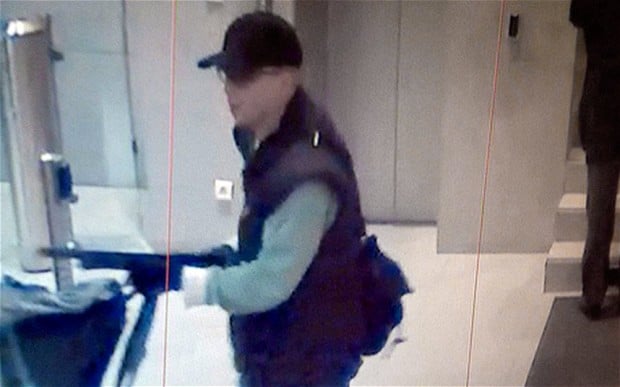 A photographer at French newspaper Libération is currently fighting for his life after being shot Monday as part of a gunman’s extended rampage through the French capital of Paris.

The unnamed photographer, a 27-year-old freelancer, was shot in the heart and arm shortly after a gunman entered the newspaper’s Parisian office. He is currently in intensive care at a Parisian hospital and described as “gravely” wounded.

The tragedy comes only a few days after Libération, a leftist publication launched by influential intellectual Jean-Paul Sartre, took a gutsy stand for the embattled photojournalism profession by publishing an issue devoid of photos, highlighting the contribution photographers make. 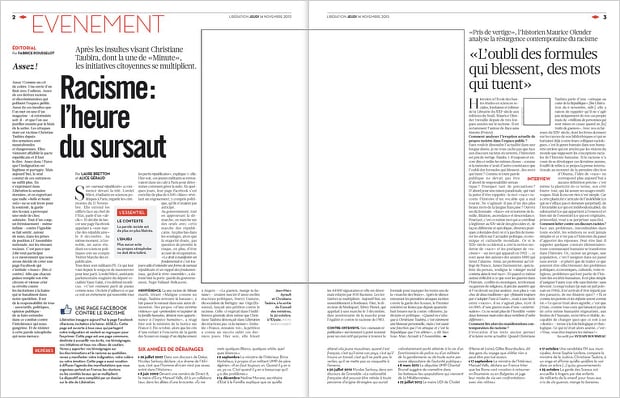 “Libération vows an eternal gratitude to photography,” the paper declared, “whether produced by photojournalists, fashion photographers, portraitists, or conceptual artists … because photography takes the pulse of our world.”

Police were still searching Monday night (Paris time) for the gunman, who they believe was responsible for three other attacks around the French capital. He may also be the same man who burst into a French television station three days earlier and threatened journalists there with a rifle.

Interior Minister Manuel Valls told the AP that the government has stepped up police presence at all major media outlets in Paris in the wake of the incidents.