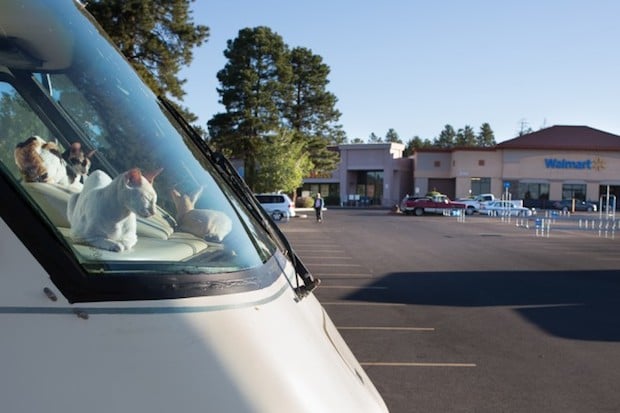 Photographer Nolan Conway has a gift for finding and photographing people that you or I might never think twice about pointing a camera at. His series of the unique people he ran into at McDonald’s took him to 50 McDonald’s in 22 states, and garnered quite a bit of press attention.

While his newest series isn’t taking him all over the country, it again captures a subculture that doesn’t really get any attention: people who call Walmart parking lots home.

For Nolan, this project (called Waking Up at Walmart) began with a lot of rejection when he tried to photograph the long-term residents of a Walmart in an undisclosed city during winter. It wasn’t until he got to Flagstaff, AZ, where the city’s two Walmarts are known for harboring many of these modern-day nomads, that the series actually took off.

From J.D. Gilkey, who sold his family home to drive around researching his genealogy, to retiree Leroy Morris and his dog Maggie, who spend every summer in the Flagstaff Walmart parking lots, Nolan has met a some interesting people along the way.

Here are a few of the photographs from the series: 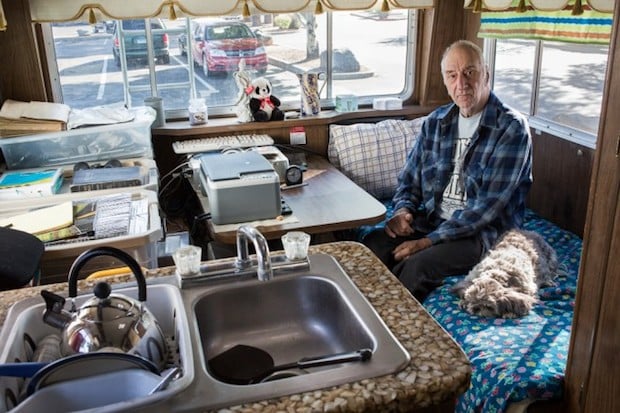 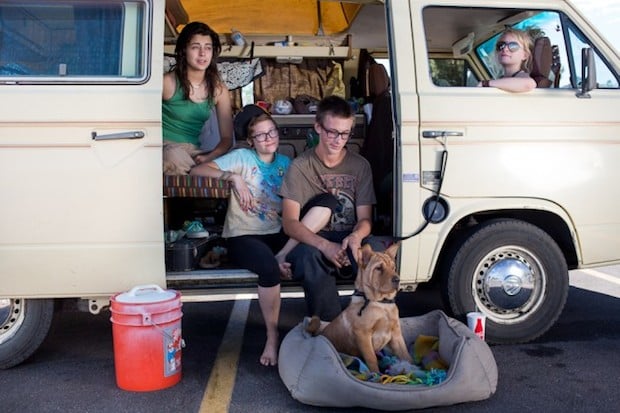 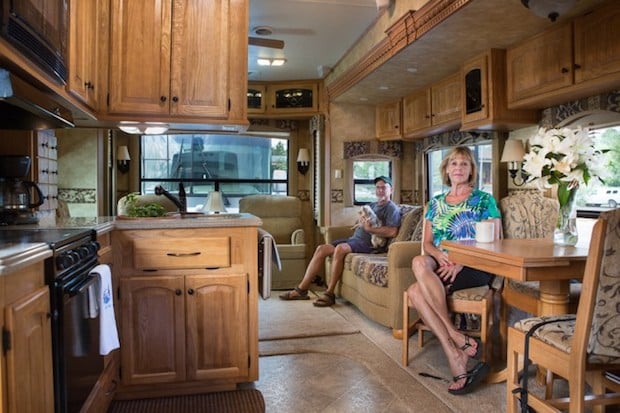 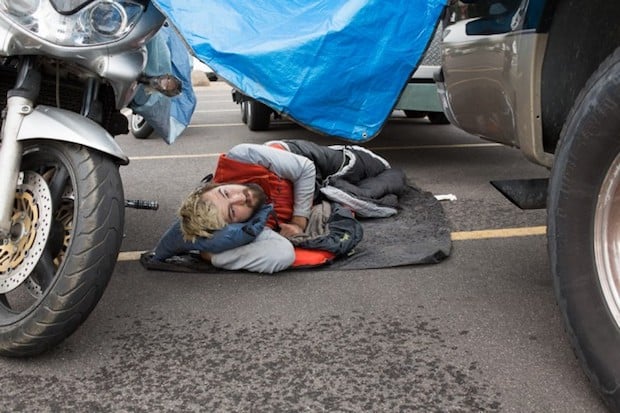 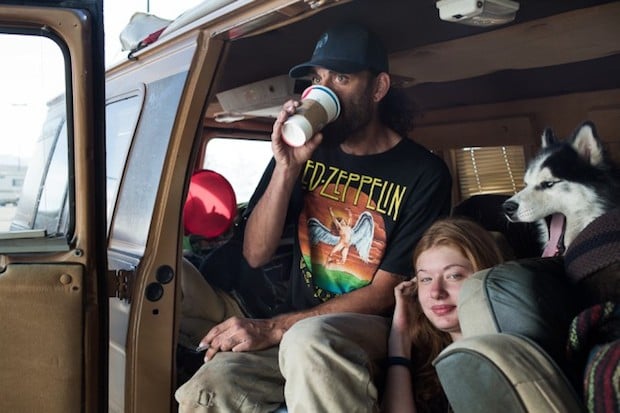 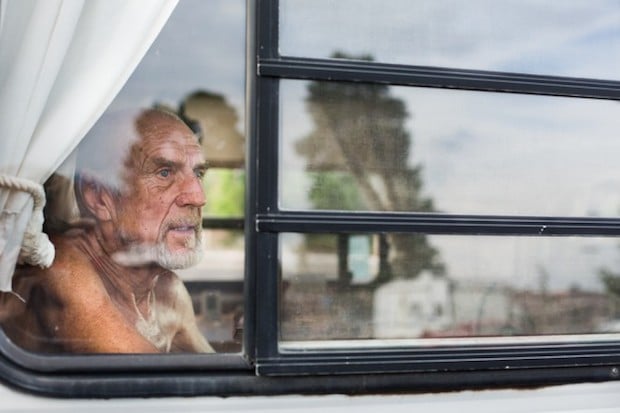 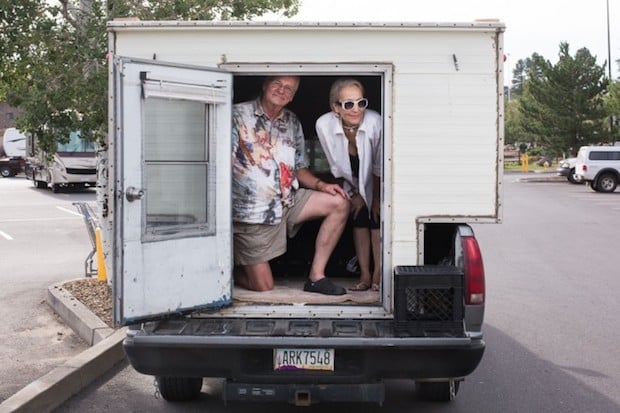 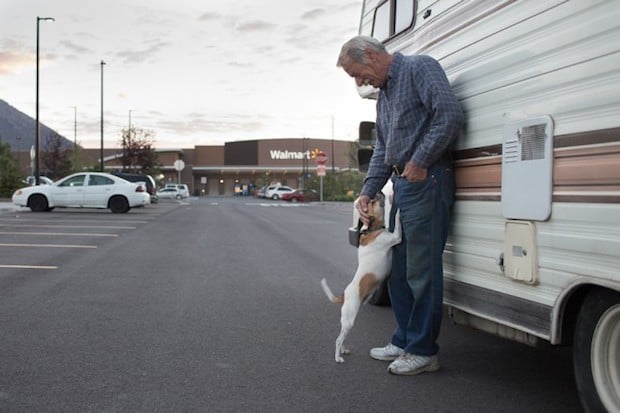 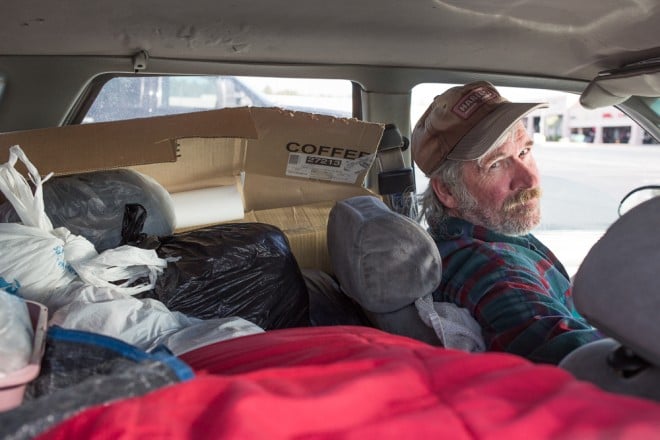 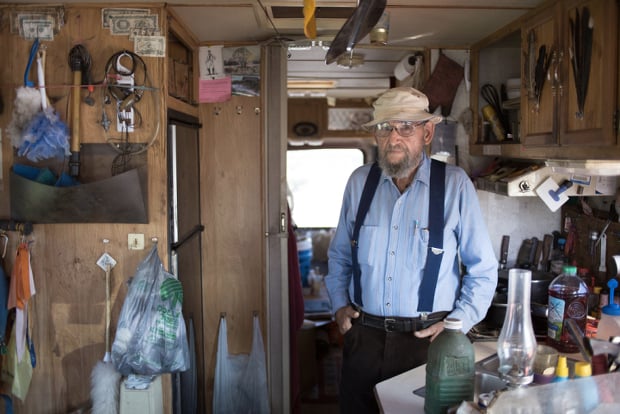 To see the full series and learn more about each of the people pictured above, head over to Conway’s website. And if you like this kind of documentary photography, be sure to check out his Happy Meals series as well.

Image credits: Photographs by Nolan Conway and used with permission