Android 4.4 KitKat was officially announced a few days ago, but one of the coolest features (especially for us camera folk) wasn’t mentioned in the announcement at all: an impressive new non-destructive photo editor is built right in.

The editor is the result of several months worth of work by Google’s Nicholas Roard and his team and, as you can see from the video above, it’s pretty comprehensive if not downright impressive. Roard gives a good quick overview of what the editor can do over on his Google+:

And, best of all, you can always revert to the original with just a couple of taps. 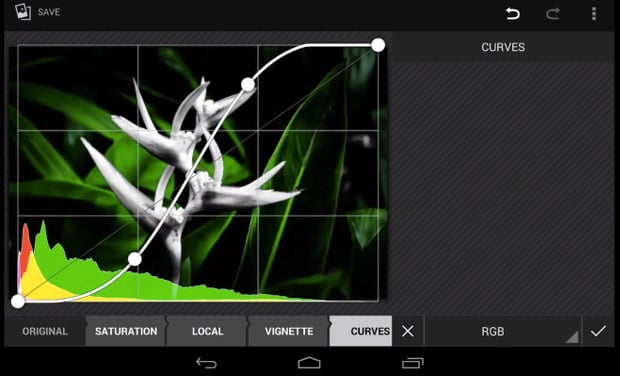 The editor, which is built right into Android KitKat’s Gallery app, seems to be on par with the Snapseeds and Photoshop Touches of the world, and might mean some stiff competition for those apps from what looks to be a very capable built-in alternative.

For an in-depth look at what this editor can do, watch the video at the top or try it yourself once KitKat becomes available for your device, which should be sometime in the next few weeks or possibly months depending on your device.

And Then a Cheetah Licked My GoPro…

FAA Changes Regulations, Will Let People Use Cameras During Takeoff and Landing