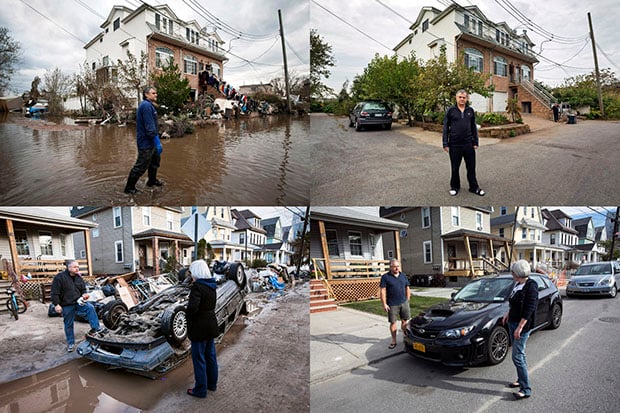 This week marks the one year anniversary of Superstorm Sandy, the most devastating storm of the 2012 Atlantic hurricane season and the second most costly hurricane in the history of the United States. To capture how far New York City has come since being pummeled by Sandy, resident photographer Natan Dvir decided to re-shoot photographs that he captured last year after the storm.


The project was commissioned by The Weather Channel, and ended up comprising nearly 50 before-and-after pairs of images. Here are some of Dvir’s favorite pairs from the series: 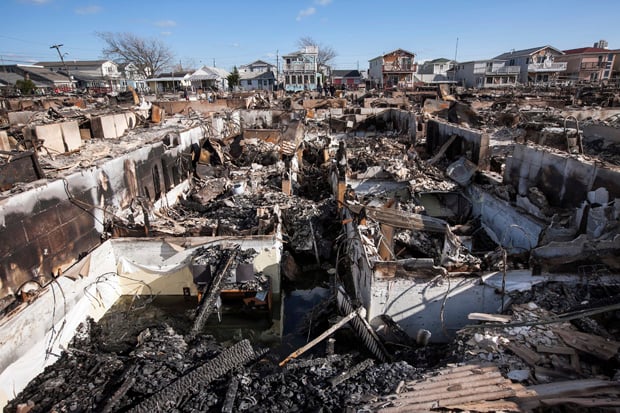 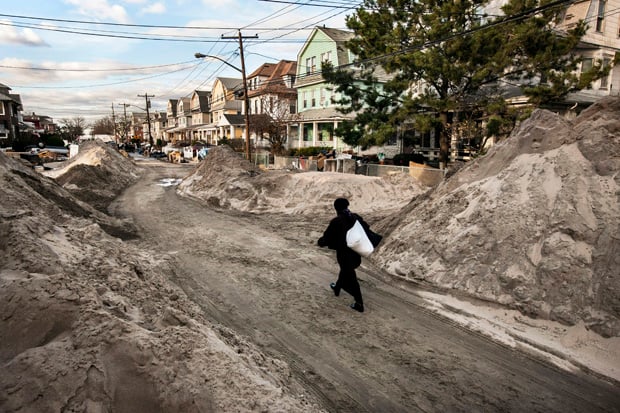 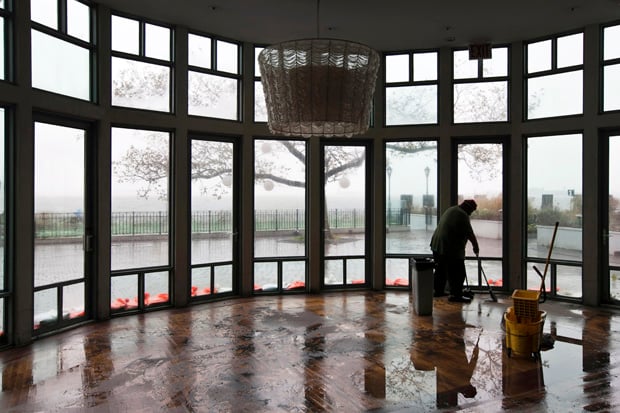 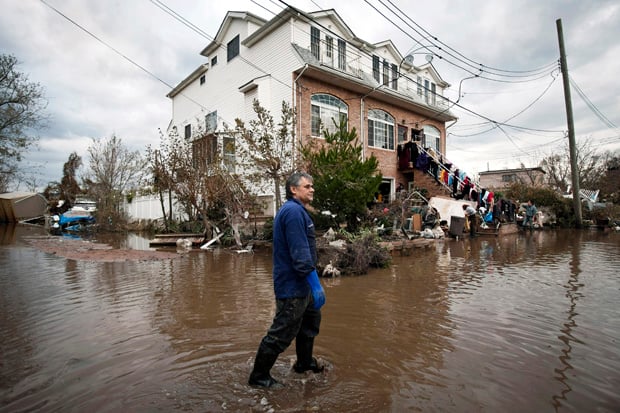 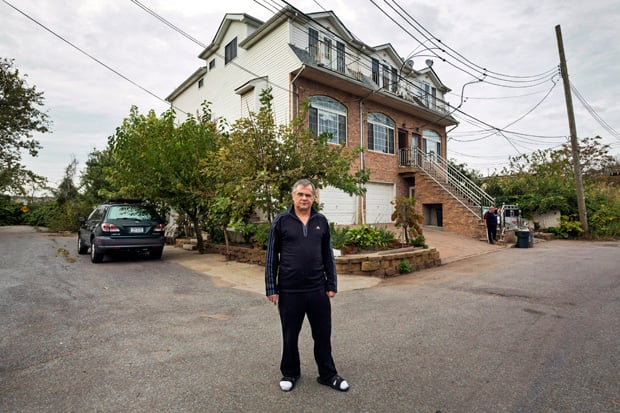 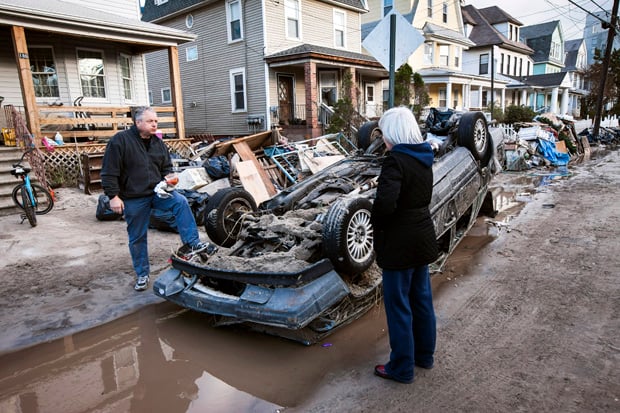 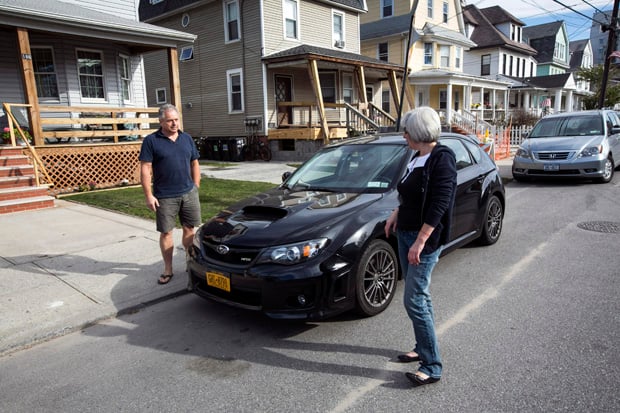 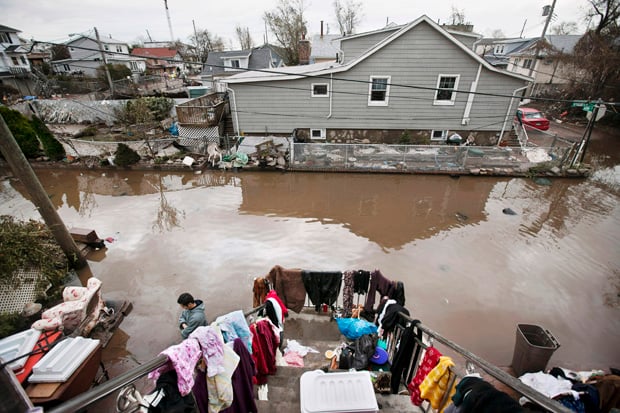 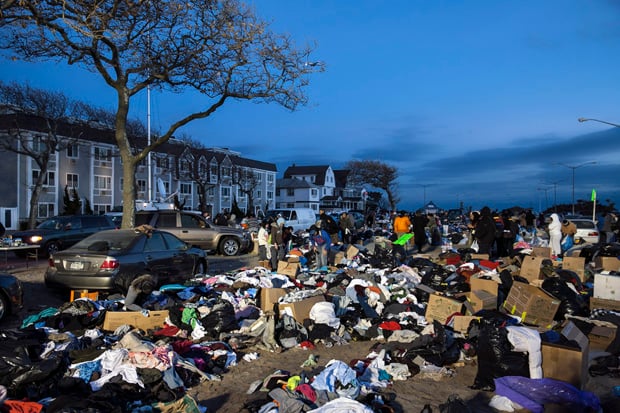 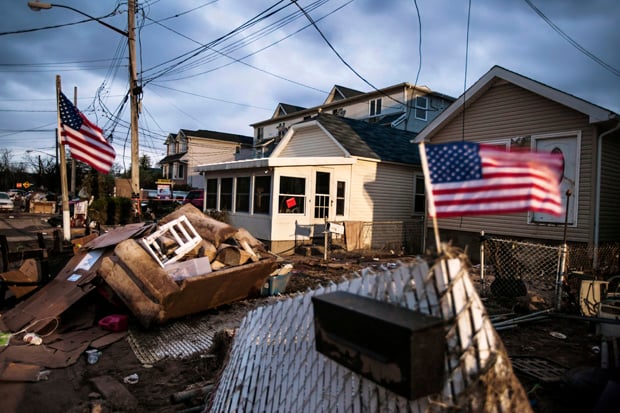 In addition to recreating the framing and vantage point of the original shots, Dvir also aimed to match the original feelings by choosing weather conditions and times of the day that matched.

You can find the full series over on Weather.com and on Dvir’s website.

Inspiration
beforeandafter, hurricanesandy, natandvir, nyc, sandy, storm
Related Articles
Discussion
Trending Articles
Mars Curiosity Rover Snaps Photo of ‘Doorway’ on Mars
May 16, 2022
Crocodile Dad Gives Over 100 Babies a Ride on His Back
May 15, 2022
Navy Fighter Jet Seen with ‘Shockwave Lines’ as It Nears Speed of Sound
May 16, 2022
China Accused of Covering Up Photo Evidence of the First Everest Ascent
May 16, 2022
Great Grey Owl Lands on Wildlife Photographer’s Camera
May 11, 2022