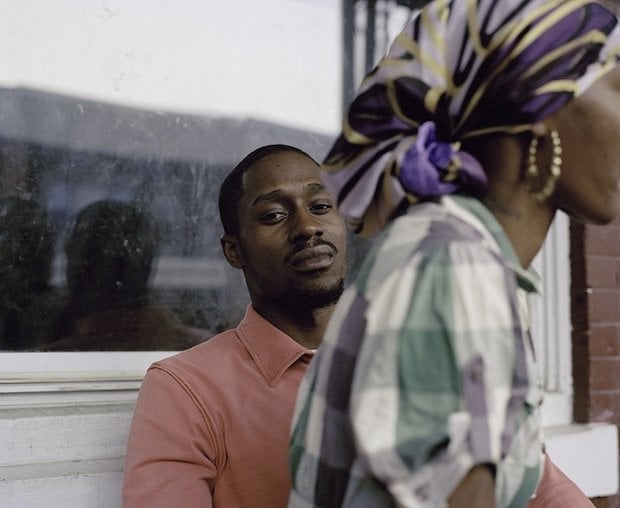 In 2009, photographer Hannah Price made a cross-country move from Colorado to Philadelphia, and along with the inevitable change of scenery came a different, more surprising change: for the first time in her life she started having men catcall her on the street.

Being a photographer, she didn’t react the same way most women might. Instead, she began turning her camera on these men, birthing the now-viral photo series City of Brotherly Love.

Her series really took off a couple of weeks ago after an interview with The Morning News, which was followed by a whirlwind of press and social media attention that wreaked havoc on her website and spread these photos around the world many times over. 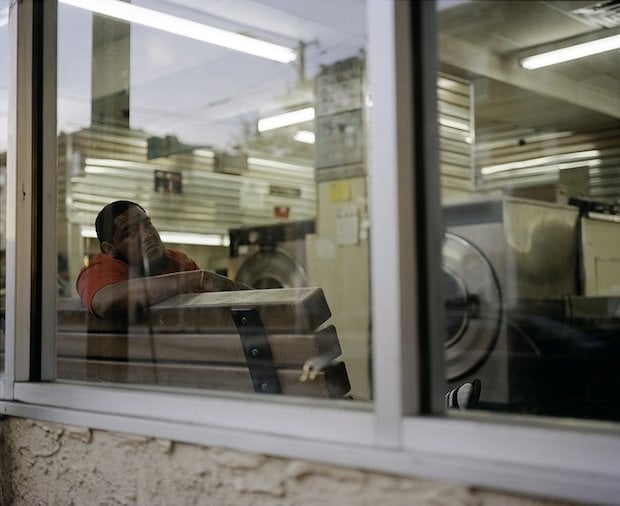 Reactions to the series have varied widely, as some blogs incorrectly published the photos under the title “My Harassers,” implying that Price was calling for action against catcalling in general. That, she says, is not the point. The series was more about presenting a different way of dealing with this particular situation — one that turned the tables on these men.

“Just turning the photograph on them kind of gives them a feel of what it’s like to be in a vulnerable position — it’s just a different dynamic,” Price tells NPR. “But it’s just another way of dealing with the experience, of trying to understand it.”

She even includes two photos that have nobody in them, non-portraits that symbolize “how I would like to be approached,” and lend ambiguity to the series as a whole: 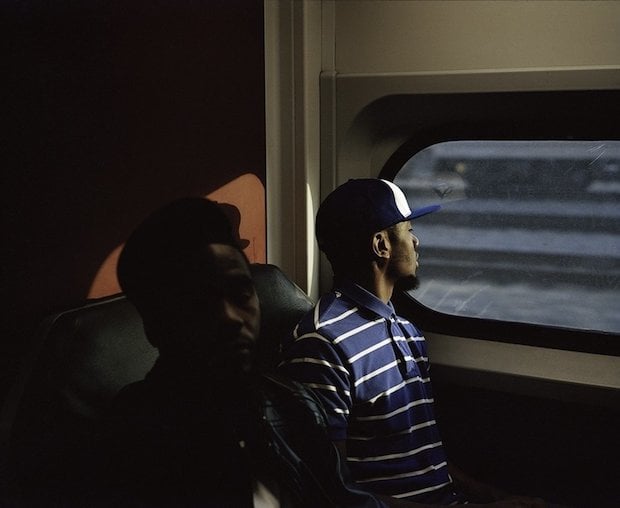 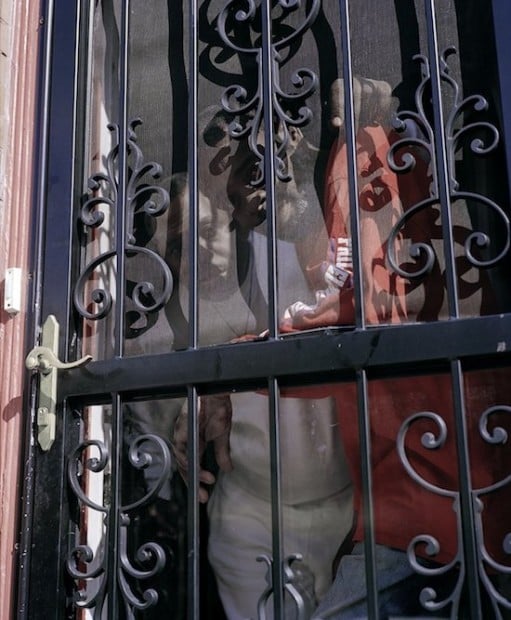 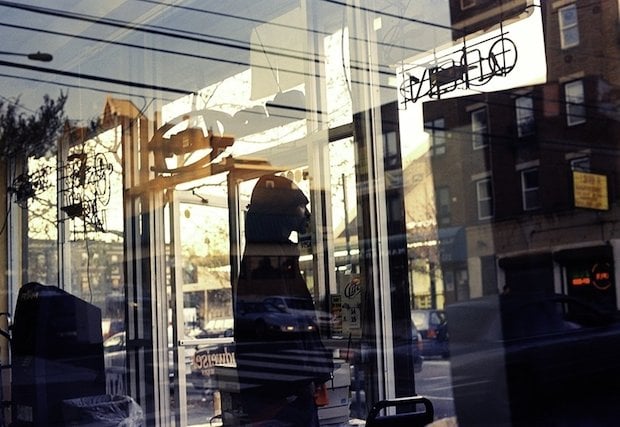 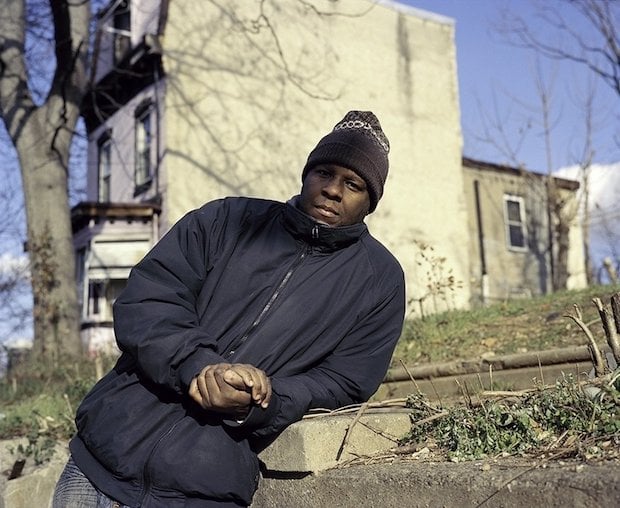 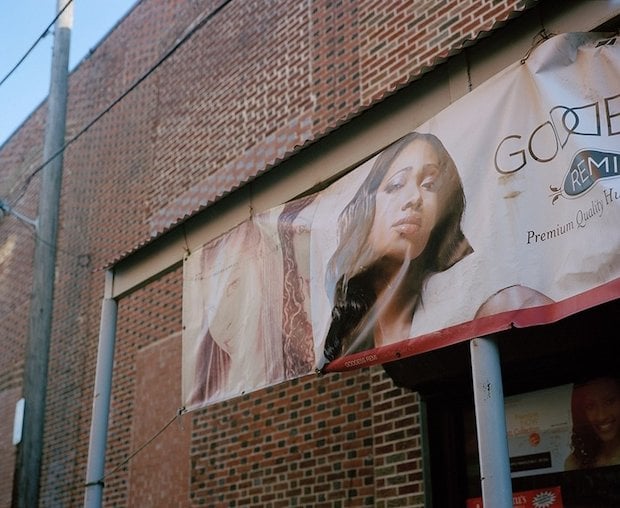 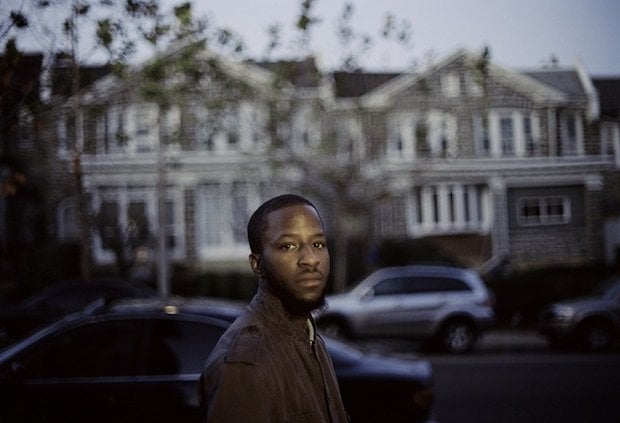 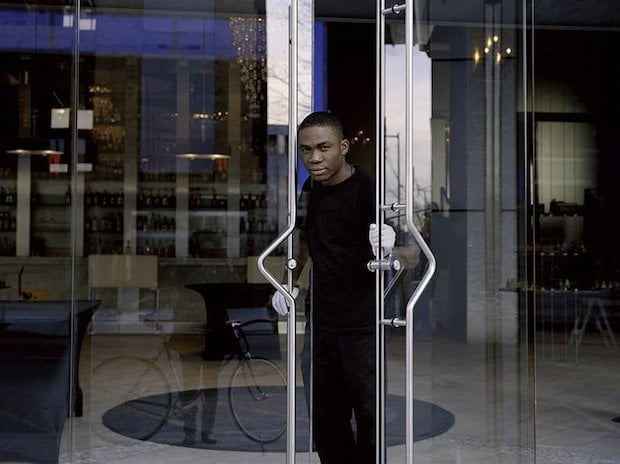 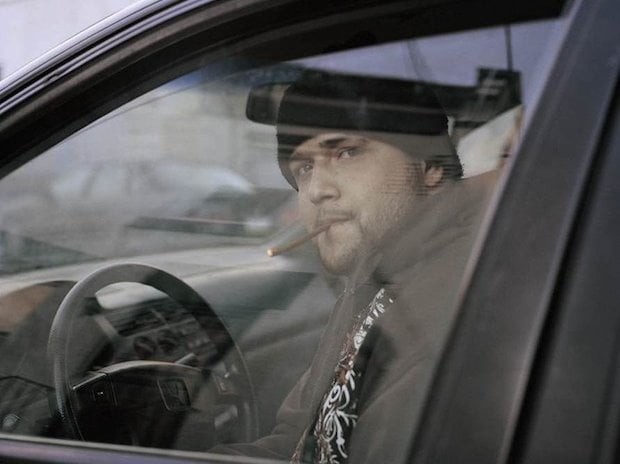 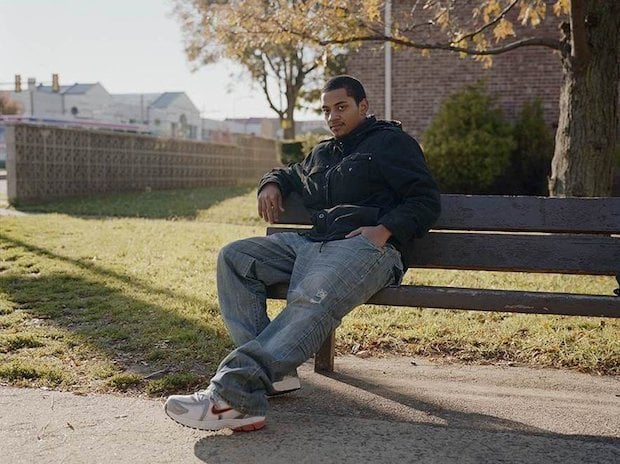 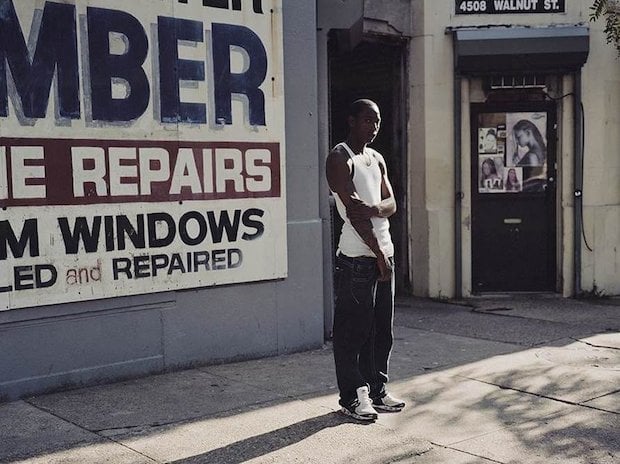 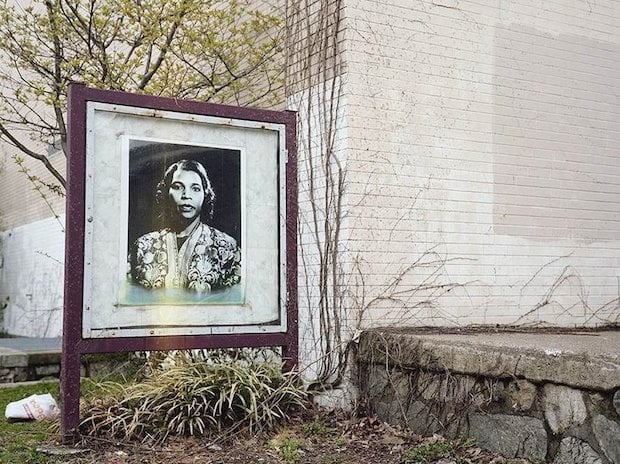 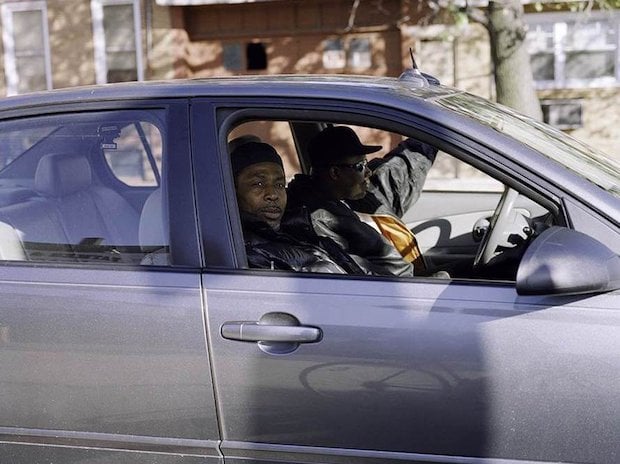 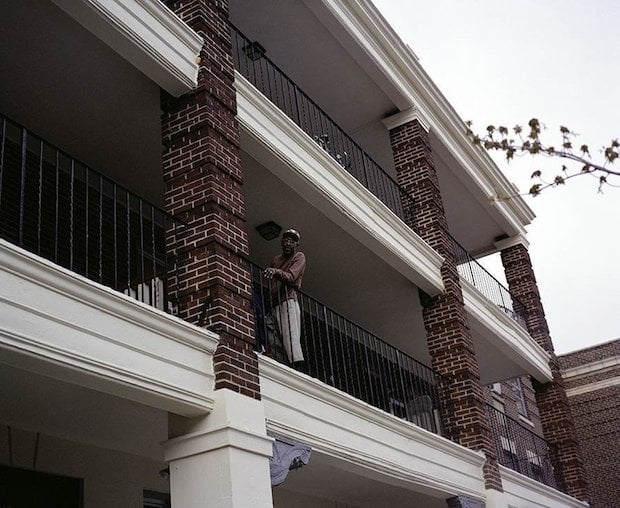 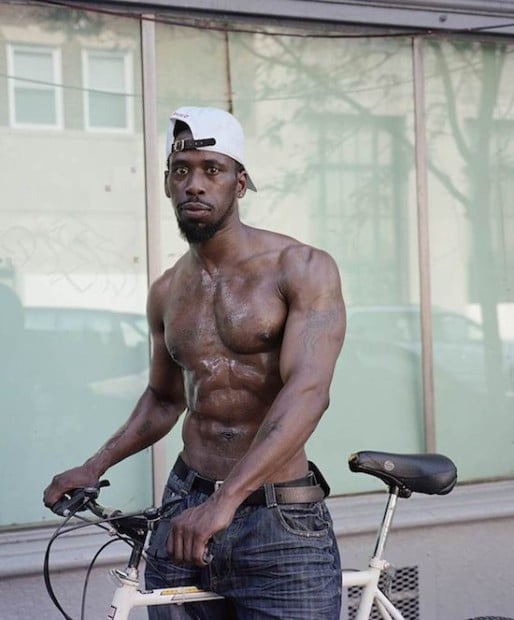 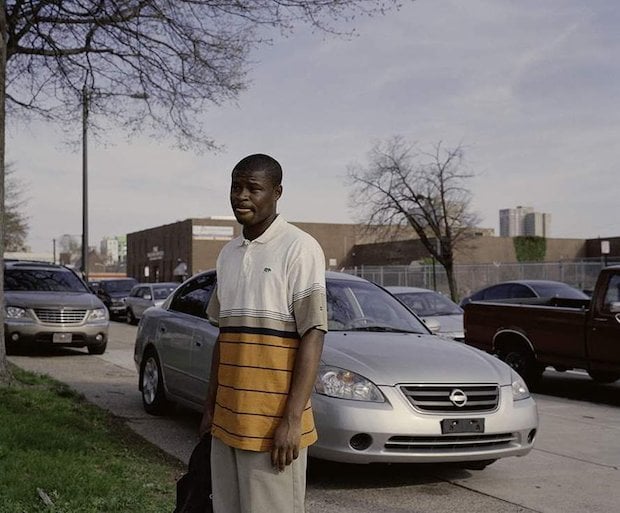 In a video interview she gave about the series back in May, price says that she understands the series probably won’t have an impact on whether or not the men in the photos continue catcalling. “I’m just one person,” says Price. “I don’t know in their experiences if they’ve had any luck with their catcalls. They probably have … so I don’t think my one instance makes them re-think about what they’re saying.”

Then again, given the sheer amount of attention the series has gotten in recent weeks, it’s not a stretch to think some of these men have now seen their photos make the rounds online. That might make them think twice before they catcall anyone again… especially if that person is holding a camera.

To see more of Price’s work, you can head over to her website by clicking here. And if you’d like to listen to that whole video interview about City of Brotherly Love, you can do so at this link.

Image credits: Photographs by Hannah Price and used with permission.

Finds, Ideas, Inspiration
streetphotography
Related Articles
Discussion
Trending Articles
Wedding Photographer Shares the Sexist Things Men Do to Her
21 hours ago
Jonathan the 190-Year-Old Tortoise Was Photographed in 1886 and Today
22 hours ago
Photographer Finds Polar Bears That Took Over Abandoned Buildings
Jan 13, 2022
Into the Deep: Photos of Incredible Creatures from the Ocean’s Depths
Jan 24, 2022
The DiGi Swap Lets Film Cameras Shoot Directly to an iPhone
Jan 25, 2022