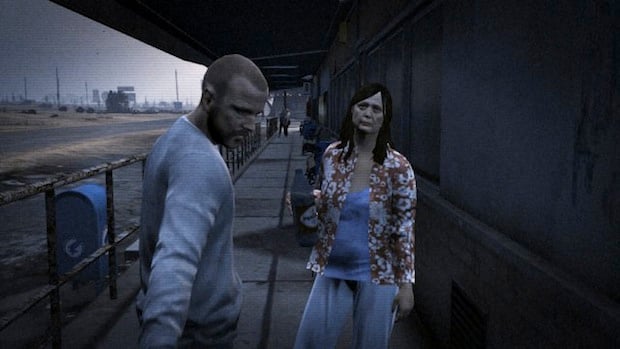 Photography student and street photographer Fernando Pereira Gomes is used to practicing his craft on the streets of New York, but recently, he’s taken to shooting photos on the virtual streets of Los Santos, San Andreas, the fictional city of Grand Theft Auto V.

You might remember that we made mention of this exact possibility when we shared this amazing GTA V time-lapse video. Rockstar put so much thought into the details of the game, that the time-lapse seemed almost real: trees moved, power lines swayed, and cloud reflections played on the surface of buildings downtown.

Gomes’ GTA V ‘street photography,’ and his experience capturing it, highlights that same attention to detail, and so he has begun posting them on a quickly growing Tumblr blog titled “Street Photography V.” Here’s what he had to say about the genesis of the project:

Being a big fan of GTA, I went to the midnight launch and played the night away. As I played, I noticed that the characters had cameras on their phones… With this new tool, and the huge world of Los Santos, I started experimenting with the camera and the digital streets.

What I found was remarkable. The game is so realistic that it felt like being in the streets outside, running around for shots, anticipating passersby’s movements and reactions. In a way, it was also incredibly frightening that these algorithms could look so real, or is it that we ourselves are becoming ever more algorithmic?

We’ll let you answer that last question, but here are a few of the pictures Gomes has posted thus far: 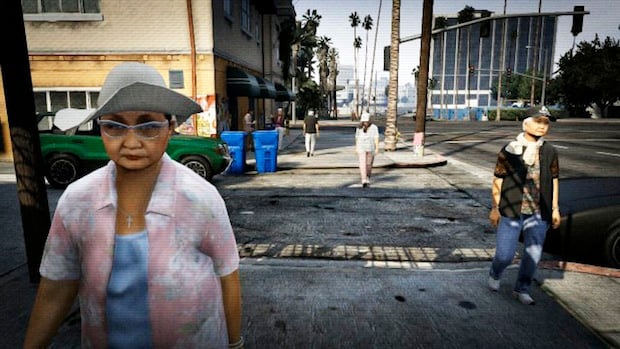 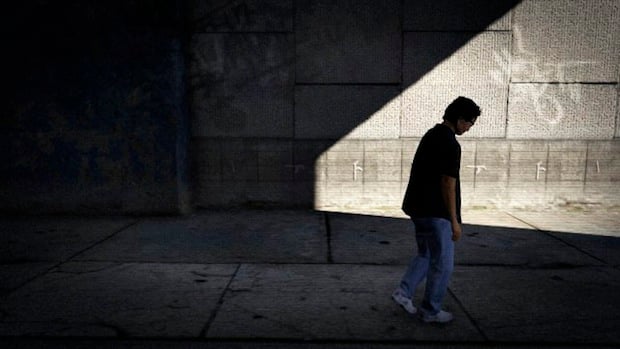 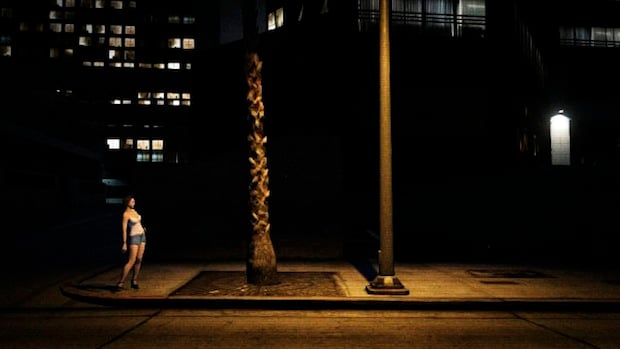 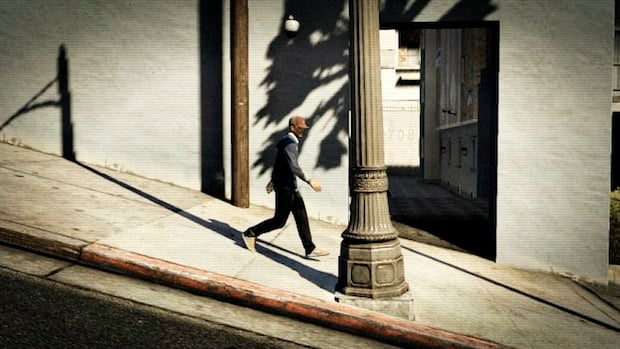 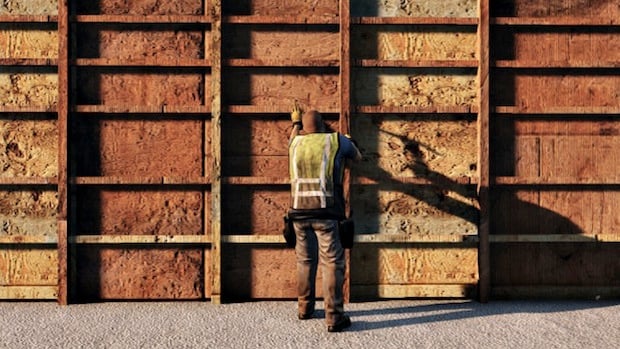 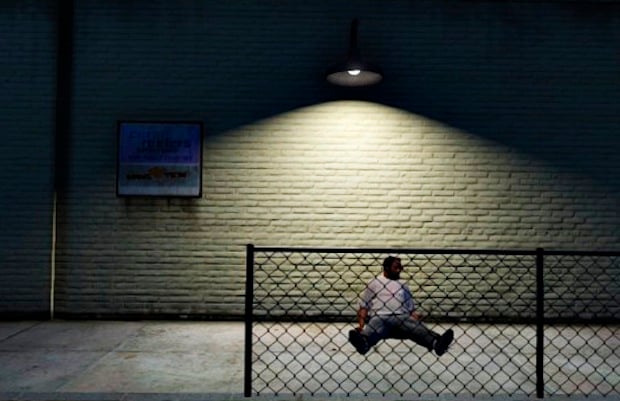 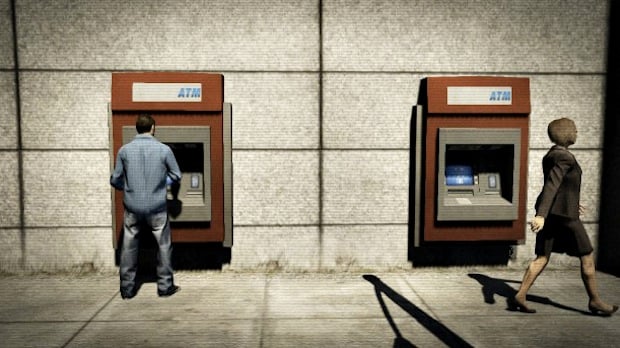 As he points out in an interview with Mashable, shooting in-game has both advantages and disadvantages.

While he wouldn’t ever dart into traffic in the real world to get a shot, he can do that in the game; however, at the same time, your character is stuck standing upright, severely limiting the kinds of perspectives you can capture. You’re also limited to very low resolution photographs, a problem Gomes is working hard to get around.

Those limitations aside, his description of capturing photos in-game could easily be confused for a description of taking real street photos: “I’ll go on long walks, and sometimes I’ll find a background on the street that really pleases me, and maybe I’ll hang around there and see if anything interesting happens,” explains Gomes. “I can’t go out and look for the photo — you have to anticipate what is going to happen around you, and you have to react to it with your camera.”

To see more of Gomes’ GTA V “street photography,” head over to his Tumblr. And if you want to compare it to the real thing, you can find his actual street photography on his website and Behance.