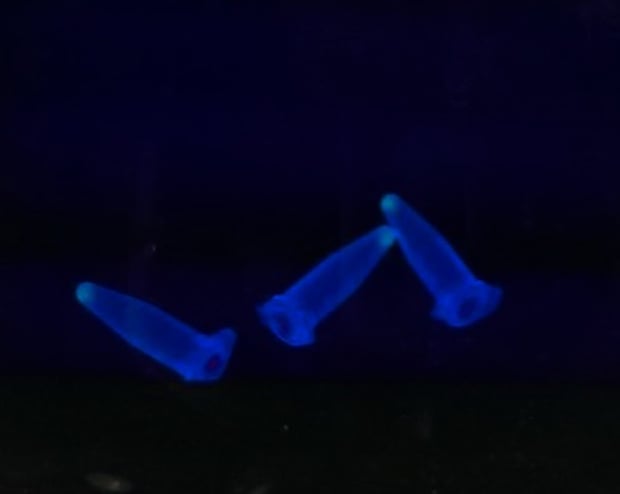 Students at a British university may have hit upon the basis for the next generation of image sensors — a living module based on bio-engineered, light-sensitive bacteria.

The University of Exeter team — comprised of undergraduates in biology, engineering, physical sciences and mathematics — will present its research at an international conference on synthetic biology happening this week in France.

Their Paint by COLI project aims to modify common E. coli bacteria with genes for light-sensitivity and pigment production.

Individual bacteria functions would be geared for certain wavelengths — red light would stimulate production of cyan pigment, green light for magenta pigment and blue light for yellow. The combination would mimic the essential functions of an electronic image sensor, allowing for the creation of a full-color “biocamera.”

Bacteria, the group notes, are much smaller than any electronic circuit, so the approach could lead to image sensors with much high pixel density/resolution than electronic designs. Challenges yet to be worked out include how to preserve biologically captured images without killing the bacteria and having to do a lot of messy agar-spreading to capture the next image.

The team has had success with various pigment/receptor combinations, but they’re still a long ways from something reliable and small enough to fit into a full-frame SLR, let alone a smartphone.

Expect the Unexpected: Jimmy Fallon Gets Peed on by Baby During Photo Shoot