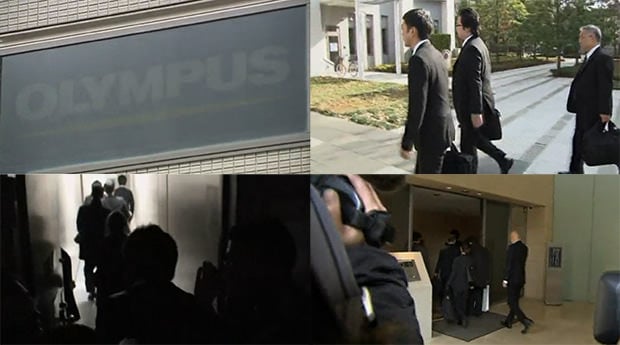 Some would say that the Olympus accounting scandal is officially over, insofar as jail sentences (or, rather, the lack thereof) have been doled out by the Japanese justice system. Even the company’s stock has rebounded and is currently sitting about 25% higher than it was before the dive it took when the company’s seedy business dealings came to light.

But stocks rebounding and executives getting off almost scott free aside, Olympus’ battle against the backlash from the scandal is far from over, as both Japanese and overseas entities continue to pursue legal action.

According to FRANCE 24, Olympus is currently dealing with some 20 unresolved lawsuits stemming from Japan, the UK, the US and elsewhere, and the only respite the company seems to be able to get is being (quite literally) bought at a steep price. 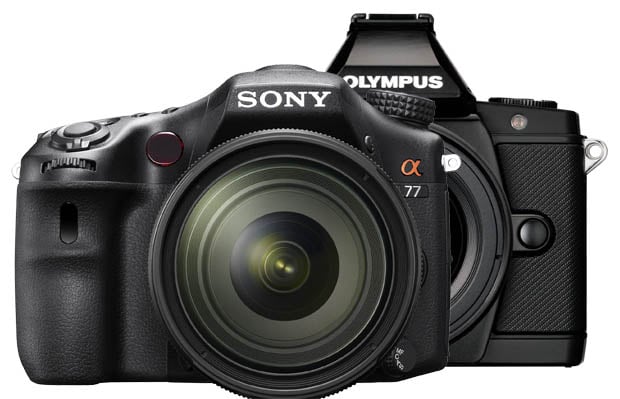 You might remember that former CEO and whistleblower Michael Woodford was awarded some $16 million for wrongful termination, and Olympus only just now paid out $2.6 million more to US investors who claim that the cover-up was responsible for a costly plunge in stock price.

As you can probably already tell, however, that’s far from the end of it. Britain’s Serious Fraud Office announced this month that it would be going after Olympus as well, and whatever money they are awarded will only add to the millions the company has already been forced to dole out in penalties and fines issued by the courts and financial regulators.

Olympus’ only saving grace thus far has been its partnership with Sony, who is currently the largest shareholder in the company. And although things seem to be looking up financially for the beleaguered company, there’s no denying the road ahead is filled with many a lawsuit-shaped pot hole.

Industry, Law, News
accounting, business, lawsuit, olympus, olympusscandal, scandal
Related Articles
Discussion
Trending Articles
Photographer Captures the Many Colors of the Full Moon Over 10 Years
May 25, 2022
Photographer Teaches Posing to Prove Anyone Can Be Photogenic
21 hours ago
10 Best Free Online Photography Courses in 2022
May 25, 2022
The Kodak Ektar H35 Shoots Two Photos Per Frame of 35mm Film
May 26, 2022
Nikon Plans to Basically Abandon DSLRs by 2025
21 hours ago