North Webster, Indiana-based photographer and videographer Justin Fredrick Clark recently shared this awesome behind-the-scenes video showing how he and some other guys at his church built a rotating room for just $350 (granted, they already had access to some pretty serious equipment) for a creative work project.


The entire set was built and torn down in the span of just one week. They started out by building the small room out of wood beams and panels: 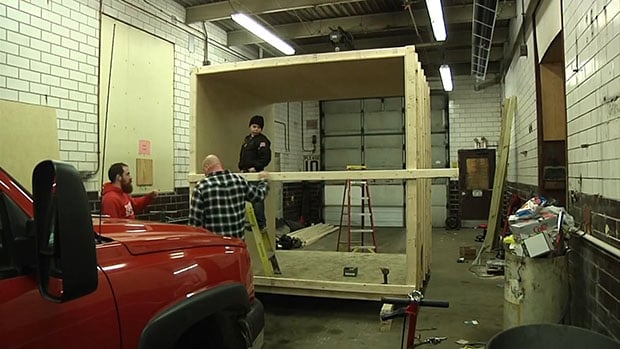 They then attached car rims to the front and back of the room as a hub as a point at which the room is connected to some forklifts: 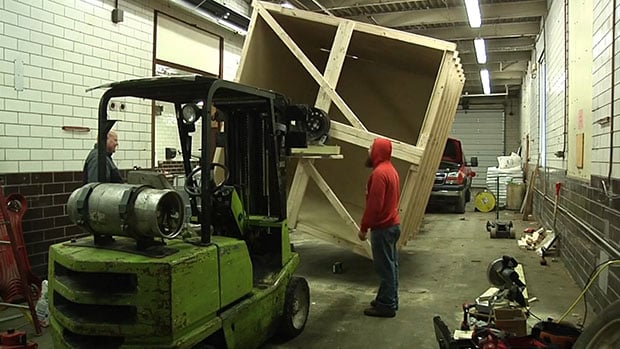 Finally, they furnished the room and added some lighting to increase the realism of the illusion: 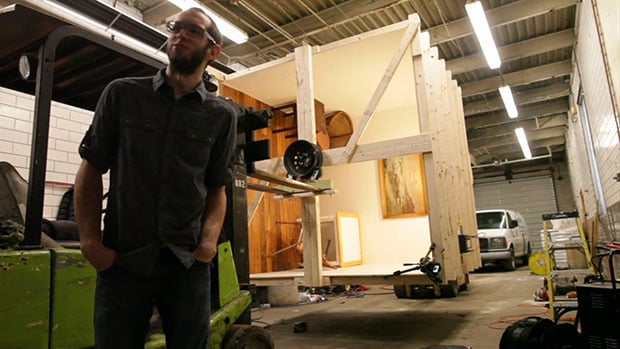 By rotating a camera with the set, and by having a human model hopping around inside on the four walls, some pretty neat photos and videos can be captured: 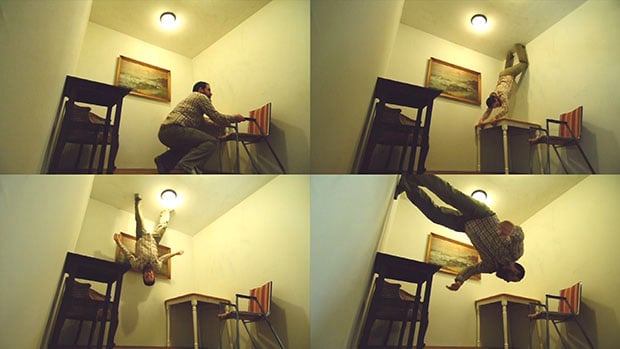 This project is basically a miniaturized version of what director Christopher Nolan and his crew built for the trippy hallway fight scene in the movie Inception:

As you can see, that custom rotating set was much, much bigger.

Do It Yourself, Ideas, Inspiration, Walkthroughs
creative, DIY, doityourself, make, rotating, trippy
Related Articles
Discussion
Trending Articles
Mars Curiosity Rover Snaps Photo of ‘Doorway’ on Mars
May 16, 2022
Crocodile Dad Gives Over 100 Babies a Ride on His Back
May 15, 2022
Navy Fighter Jet Seen with ‘Shockwave Lines’ as It Nears Speed of Sound
May 16, 2022
The Science Behind Why Watches are Set to 10:10 in Advertising Photos
May 17, 2022
Milky Way Explodes Into View During Lunar Eclipse
May 18, 2022