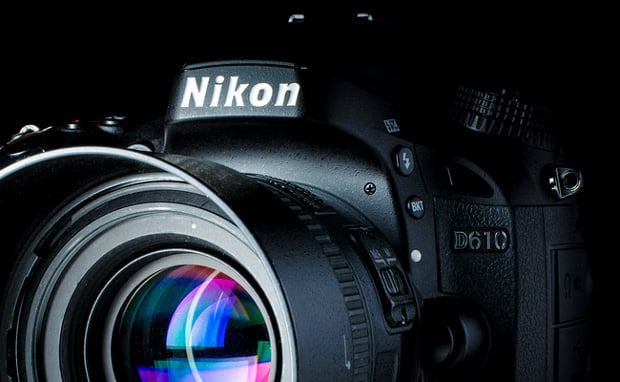 Last month, we reported on a rumor that Nikon’s upcoming D610 DSLR will simply be a D600 clone that fixes the sensor speck issue that some owners grumbled about a while back. Now, a newly leaked set of camera specs seems to confirm that initial report.


Nikon Rumors has published a “first set” of D610 specifications it received from a source. They’re “100% identical” with the current D600, NR writes.

Although there is still the possibility that the camera will introduce new fixes and improvements, the identical size and specs suggests that we may simply be seeing a re-release of the D600 with a fixed/improved shutter assembly.