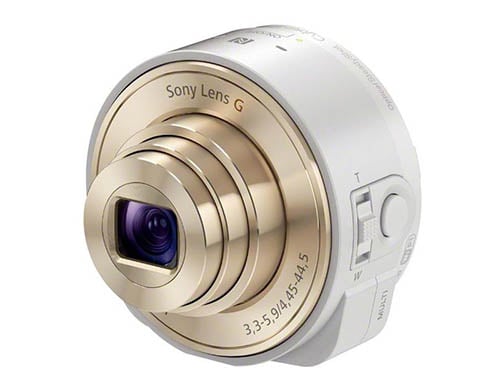 It looks like we don’t have much longer to wait until the QX10 and QX100 Sony ‘lens cameras’ actually make their official debut. And just in time for the rumored announcement on Tuesday, we’ve got ourselves some more specs and photos of the groundbreaking system to share with you.

The photos come to us from Digicameinfo, with the fresh details emerging out of the sonyalpharumors camp — and first up on the details side is the cameras’ name. Although we heard yesterday that the cameras would be called “EspressOn,” SAR’s sources disagree. 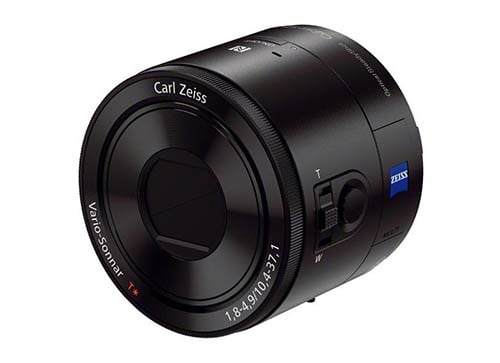 According to them, the cameras will be dubbed “SmartShot” — a mixture between smartphone and cybershot. Both the QX10 and QX100 are rumored to come with built-in stabilization and will be compatible with both iOS and Android devices through an upcoming version of the Playmemories app.

SAR’s sources also confided that the SmartShot lenses will be able to capture 1080/30p video, can save outgoing files to both the SD card and smartphone memory, and will connect to phones via WiFi/NFC.

Controls available from the smartphone side of the equation will include zoom, exposure, white balance, and focus, although it looks like zoom can be controlled mechanically from the lens itself as well. 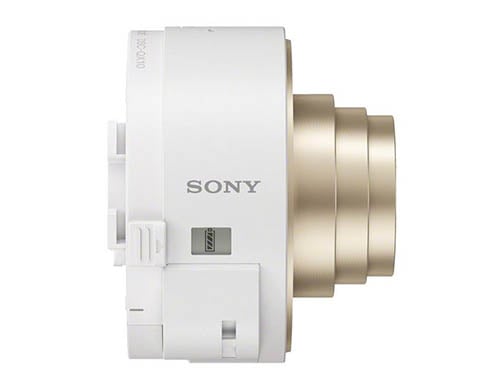 Be sure to check back Tuesday for the official details.

Beauty and Destruction: A Time-Lapse of the Yosemite Rim Fire

Fear and Self-Loathing in Photography