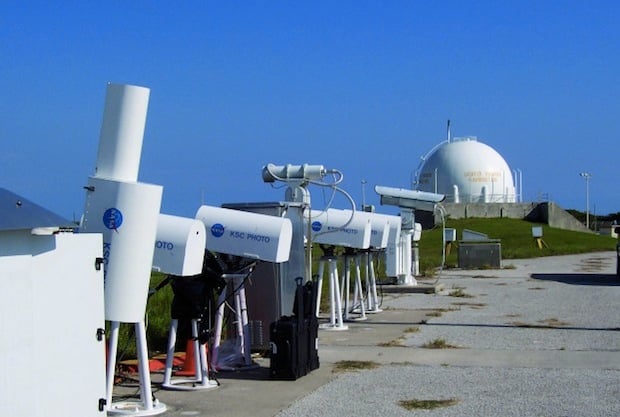 Ever since June of 2011, NASA has had cause to retire the photographic equipment it used to capture shuttle launches because, well, they don’t plan on launching any more shuttles. But before that decision was made, it looks like NASA was finally giving digital photographic equipment a chance to oust the analog cameras they had always used in the past.

According to an interesting post on the Zeiss blog, in 2009, NASA finally began testing digital high-speed cameras for the purposes of capturing a shuttle launch. The reason Zeiss is telling this story is that NASA tapped four camera companies for the trial run, and the camera that performed the best was a PCO cam with a Zeiss Makro-Planar T* 2/100 lens strapped to the front. 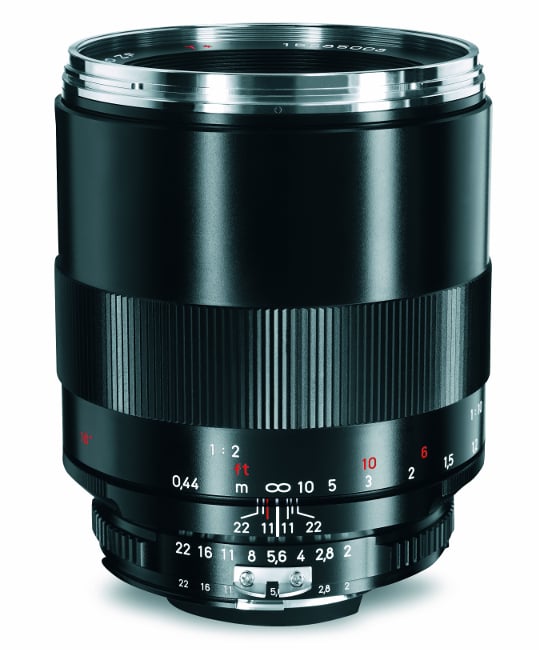 One of the main reasons the PCO/Zeiss combination stood out above the rest was durability. Due to delays and strict rules regarding access to the cameras once they’re set up, all four cameras ran continuously for over a week, exposed to the elements day in and day out. Of the four, we’ll let you guess which camera was the only one that didn’t fail and need re-booting by NASA staff.

Of course, being able to run for long periods of time and deal with the elements are only a couple of the challenges these cameras face. Digital wasn’t considered for a long time because of the low maximum resolution of high-speed digital cameras back then. Additionally, very fast lenses must be used, and they must be durable enough to handle the stresses the actual launch put on the cameras. 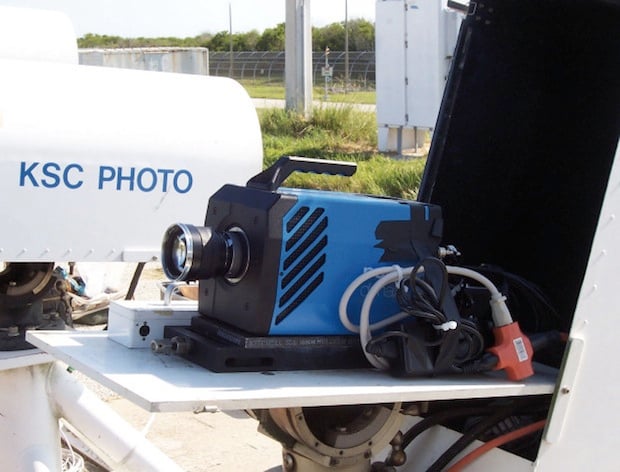 In the end, the PCO/Zeiss combo not only proved its worth as the most durable of the systems, but apparently produced the best final results as well. Certain details were only visible in the footage captured by their system, something NASA was very impressed by.

Sure, we may never see another space shuttle launch. But if and when the first Orion spacecraft takes off on the Space Launch System (the Space Shuttle’s successor), it looks like the high-speed footage we get to share afterwards might just be the first ever shot digitally.

How Pinterest Can Discourage the Creative Process for Photographers