What would we think the surface of Mars looks like if NASA had equipped the Curiosity rover with a smartphone loaded with Instagram or Hipstamatic instead of the advanced scientific cameras they chose? Greek photo enthusiast Nikos Kantarakias decided to find out.

After gathering together a set of photographs captured on the Red Planet by our little six-wheeled friend, Kantarakias passed the images through camera apps on his phone, applying different retro filters found in the software to alter the appearance of the images.

Here’s what he came up with: 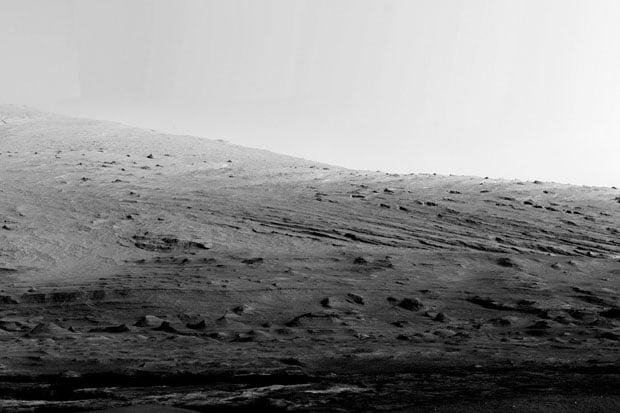 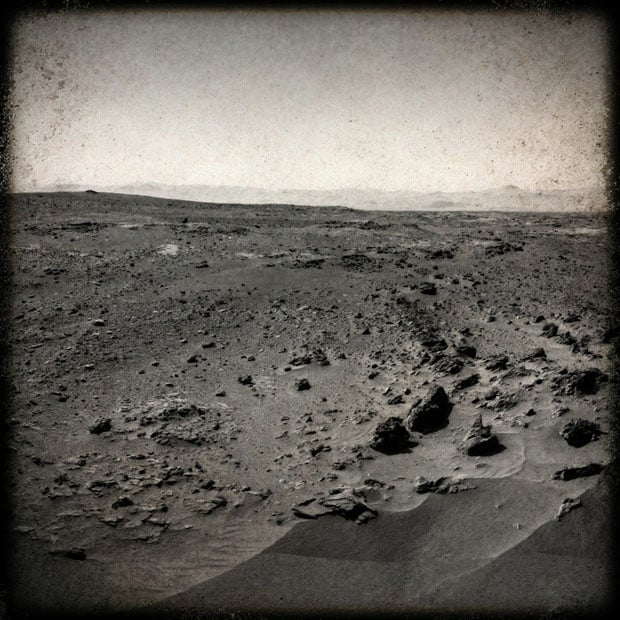 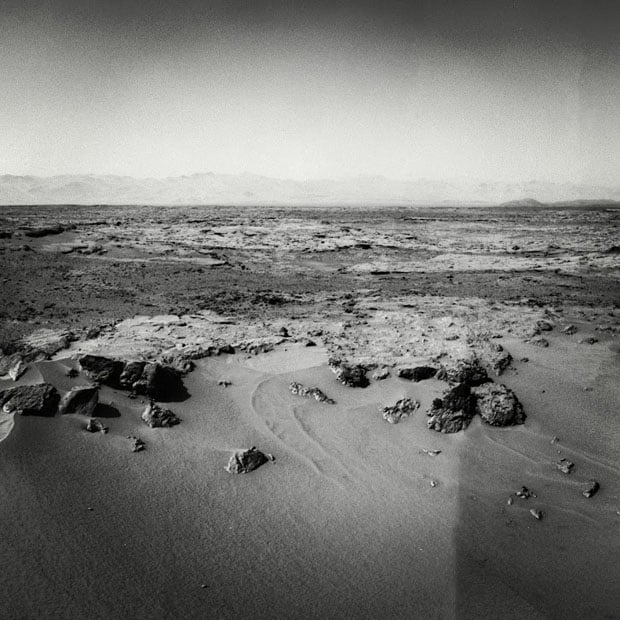 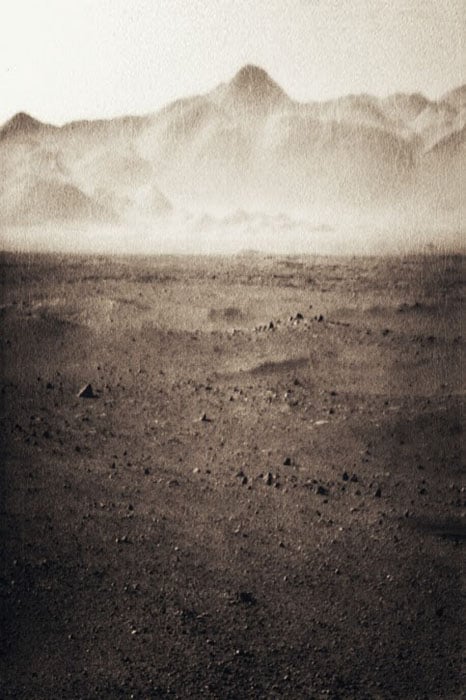 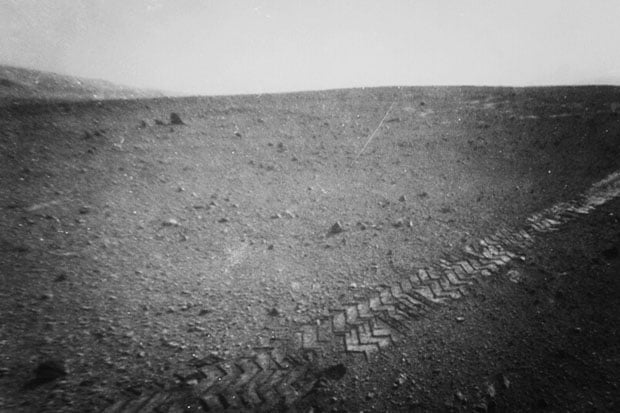 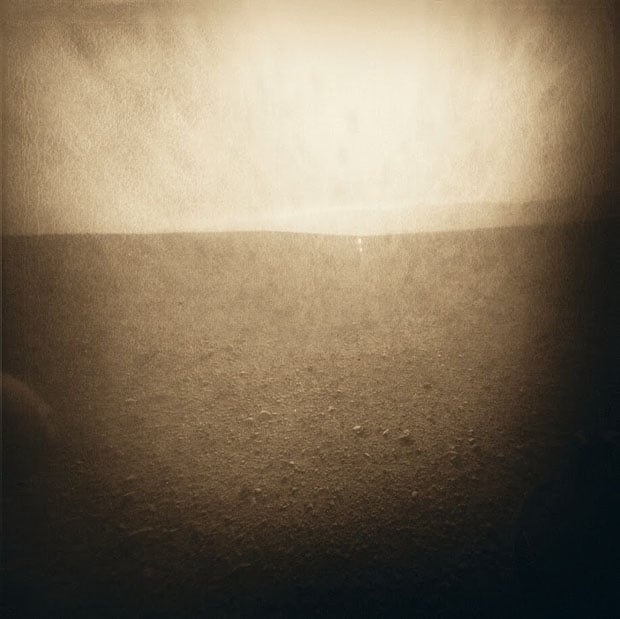 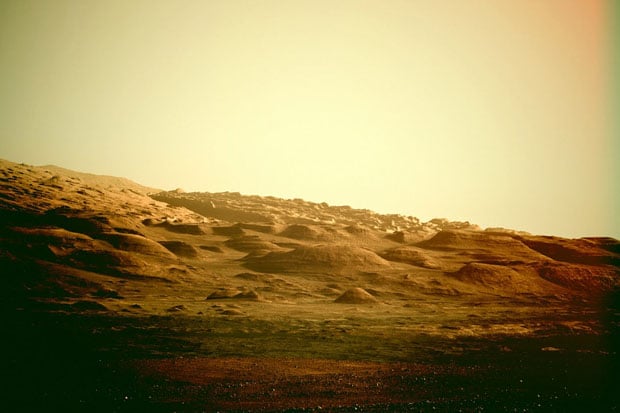 You can view these images in higher resolutions over in this photo album on Kantarakias’s Google+ page.

P.S. Here’s a time-lapse video created using photos shot by Curiosity during its first year on Mars (we previously showed a timelapse created at 9 months):

Image credits: Photographs by Nikos Kantarakias/NASA/JPL-Caltech/MSSS and used with permission

Want to Own Your Own NASA Hasselblad Moon Camera?