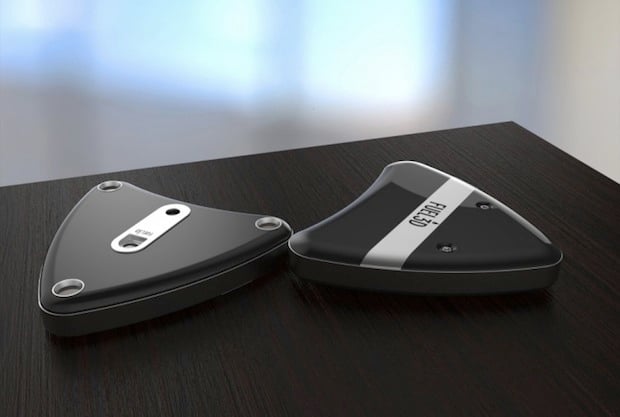 3D printing has made inroads into photography in many ways. From 3D-printed photos, to DIY flash diffusers, to a camera made entirely out of 3D printed parts, there’s a lot of photographic applications to the third dimension.

But even as 3D printer costs are dropping, there’s still the problem of capturing a proper, high-quality 3D scan of whatever it is you would like to print. The Fuel3D handheld bridges that gap.

The Fuel3D Camera is a handheld 3D scanner that works like any other point-and-shoot device, only the resulting images are high-quality 3D scans worthy of scanners ten times the price. The images that it captures aren’t your run-of-the-mill 3D camera shots:

When we say 3D, we mean our system resolves a fully 3D surface consisting of a large number of physical and color measurements. These can then be viewed from any direction, edited, and used as source material for 3D printing or for on-screen manipulation. 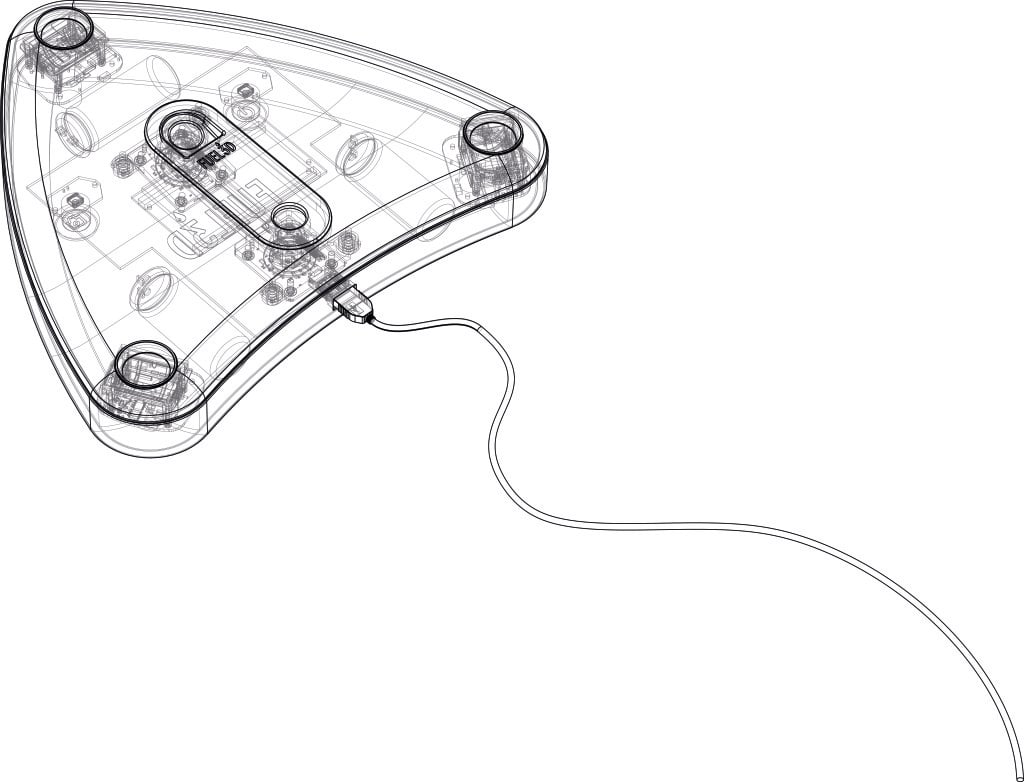 The triangular-shaped final product will use two stereo-mounted cameras and some advanced light perception software to capture color-accurate, high-quality 3D scans of your subject quickly and easily. Once you’ve snapped your scan, you simply plug the device into your computer and pull the image into Fuel3D’s software or whatever modeling/printing program you prefer to work in.

At this point the Fuel3D scanner is still in prototype, but with 30 days left on Kickstarter, the campaign has already raised a whopping $107,000. Since they only needed $75,000 to bring the scanner to market, it seems we will indeed be seeing the point-and-shoot 3D scanner camera in real life.

At $1,000 a piece, getting your own certainly isn’t going to be cheap, but relatively speaking, it’s a steal. According to Fuel3D, you’d have to spend upwards of $15,000 to get your hands on other handheld options.

To learn more about the Fuel3D or drop some serious cash to pick one up for yourself, head over to Kickstarter by clicking here. The company is hoping to have the first scanners in early bird pledgers’ hands by May of 2014.

Man on Bridge: The Dublin Street Photog Who Worked the Same Spot for 50 Years

Slices of Life: Commuters Framed by the ‘Gap’ Found in Subway Stations