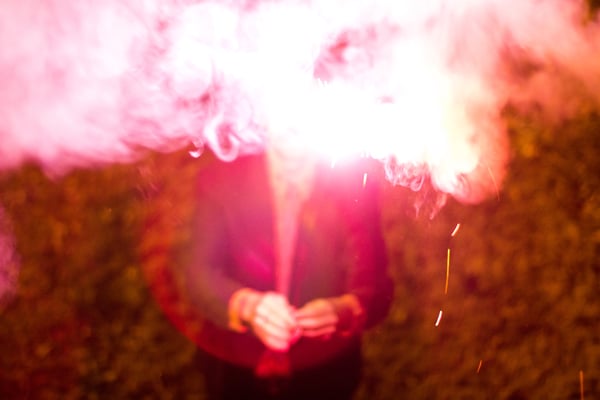 Quite a few years ago I took a solo trip down to Key West, FL. It was the first time I had gone on a vacation by myself, and since I was free of the distraction of friends and family, I decided it would make a great opportunity to expand upon my photography skills.

You see, the trip was shortly after I had decided to take this whole photography hobby of mine seriously. I had worked with video for years but now I wanted to work on becoming a good photographer as well, not just one that took as many photos as possible and then looked for the three good ones out of the hundreds shot (seriously, it’s a horrible method and I wouldn’t recommend it to anybody). 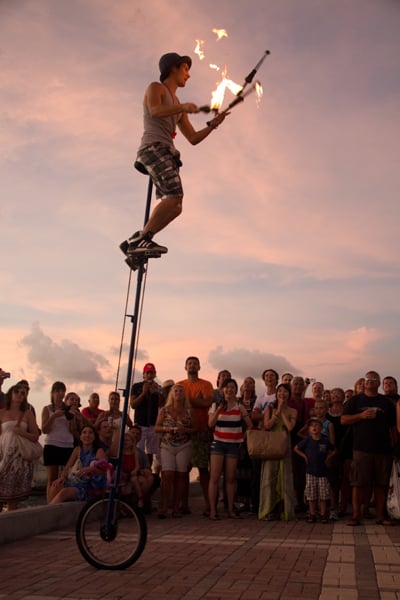 I ventured around the island taking in the gorgeous coast, decadent night life, and of course the always fun nightly street performers of Mallory Square. Once I returned home I remember going through photo after photo and, with some minor exceptions,  having the same feeling rise up each time I scrolled through. These photos were BORING.

Sure, they were framed correctly, properly exposed, and in focus — all of the things I had learned that make a great photo, but they didn’t capture a modicum of the enjoyment of the moment. None of the fun I had experienced while there was coming through in the photos and I had no idea why.

What I would later figure out is that I was making a common mistake amongst beginner photographers: I was focusing far too much on the “perfect” picture. I made sure the shutter speed was fast enough to get a crisp image, the ISO was at the perfect setting, and the aperture was of course stopped all the way down.

At the time I thought that as long as you did all of this and pointed the camera at something interesting, you’d be golden. And yet when I looked through all my photos I couldn’t help but delete most of them. There was just something about them that made them horribly uninteresting. Every photo looked static and lifeless. In fact, in some instances they even appeared as if they were staged.

It was at this point I took a small break from photography. I set my camera down for a little while and went back to the casual world of using my iPhone for any photos I wanted. Of course this didn’t last too long as I quickly learned that for all of its incredible computing/phoning/texting power, the iPhone camera kind of sucked (this was back during the first few models, far before they had equipped it with a competent camera).

But during my brief hiatus I did learn something very important. Despite the poor quality of the photos I took with my phone, they all had a certain quality that was lacking in anything I had shot with my DSLR. They had life. Sure they were blurry, grainy, messes of photos, but they looked like they were actually capturing a moment. A moment that was fleeting and imperfect and beautiful. 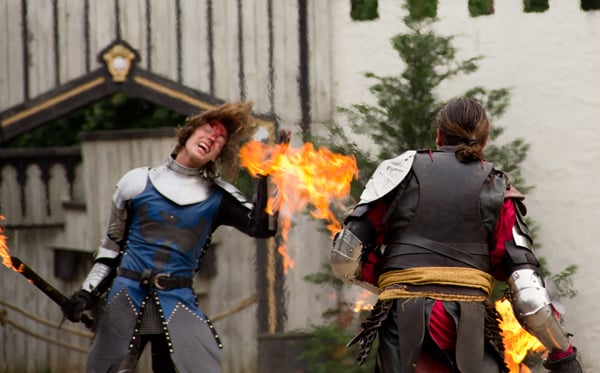 This is when I learned to embrace the blur. I learned to focus less on getting the perfectly clear image and more on really capturing what was in front of me. I’m not sure I can fully express how liberating this was. Suddenly I felt free to just take photos again, and once I wasn’t burdened with taking the “perfect” picture something magical happened: my photos got better.

You see, not only was this embracing of imperfection beneficial to the general look/feel/appearance of my photos, but it also meant I was spending less time tweaking the settings between every shot and could simply pay attention to the world around me and avoid missing some spectacular things. This two-fold benefit meant an immediate improvement in my photography, and I was instantly revitalized to get out there and take pictures like a mad man again. 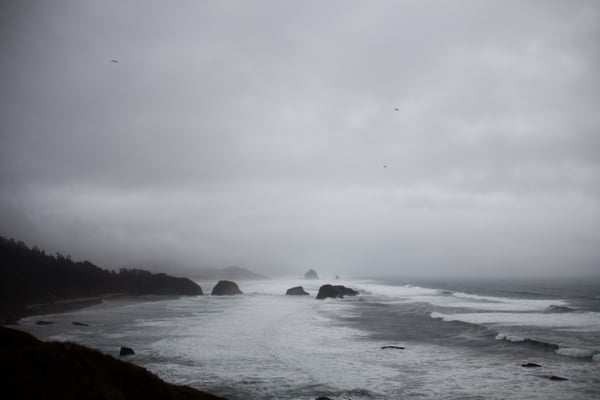 Now obviously there are certain types of photography that this lesson may not apply to. I wouldn’t recommend embracing the blur when you’re shooting portraits, for instance, but for photographers that want to get into the world of stuff like street photography or photo journalism, this lesson is essential. 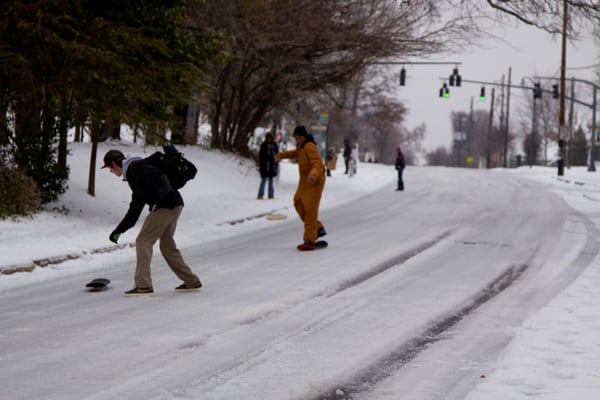 If you find yourself struggling to come to terms with this idea I have a few simple exercises that will hopefully help you.

1. Try taking abstract photos. Photos that aren’t necessarily meant to depict anything specific, maybe just a shape? Try getting so close to objects you can’t tell what they are anymore, then take the picture. Another experiment to try is to go downtown with a zoom lens one night, set your shutter speed to something very slow (make sure it stays open for at least a few seconds), snap the photo and zoom in or out while the shutter is open.

While this doesn’t always produce something spectacular sometimes you’ll be pleasantly surprised with the creative light streaks caused by the zoom. And it will at least get you used to the idea of being a little more abstract.

2. Shoot from the hip, literally. Walk around a crowded area with your camera slung over your shoulder and without raising it to your eye, point it at something generally interesting and snap a few photos. Again, sometimes you’ll just end up with garbage but every once in a while you’ll capture a beautiful, pure moment — one you couldn’t have gotten if somebody had seen the large camera pressed up to your face and staring at them.

3. Lock your settings. This one is very simple. Evaluate your surroundings, set your camera, and then don’t adjust anything. Just run with it. You’ll likely end up with some unusable pictures but you’ll also be free to simply observe your surroundings. This is probably the best way to free yourself and experience the moment, and I promise your photos will reflect it. 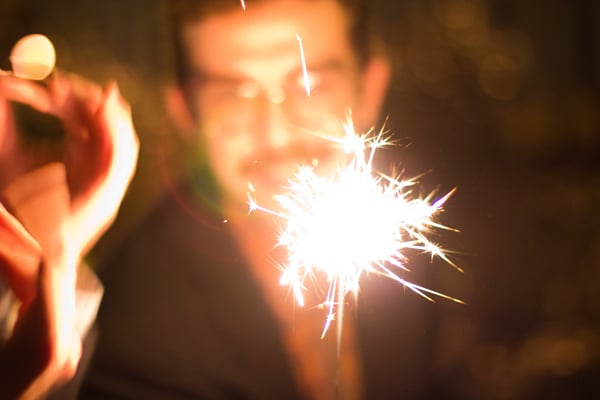 Hopefully anyone who reads this has either already learned this or will take it to heart. I can’t stress how important it is to let go of perfection. When it boils down to it, photography isn’t about getting the perfect picture — it’s more about being there when the perfect picture presents itself and being able to identify it.

This Photographer Paints Landscapes at Night with a Drone Light

Review: The Leofoto Poseidon LP-284C Tripod is Light and Sandproof