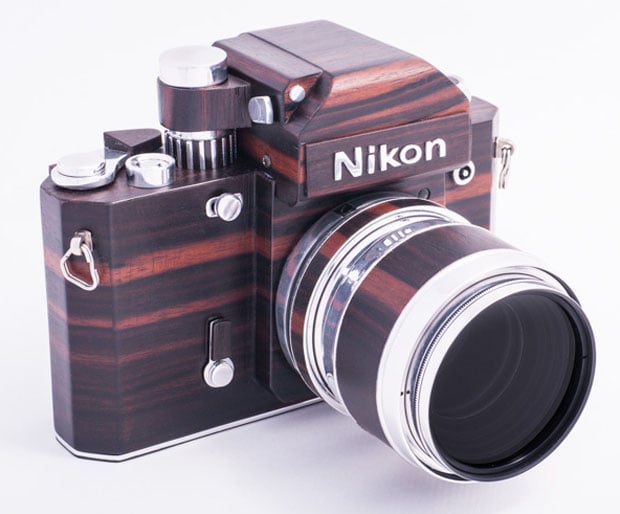 When you hear the words “retro camera,” you probably think of some kind of silver or black camera crafted decades ago out of solid chunks of metal. But what would a retro camera look like if you kept the design the same but replaced its metal body with wood?

French photo enthusiast Cesar Sebouhian and his father recently decided to find out, and created the gorgeous Nikon “F2D” seen above. 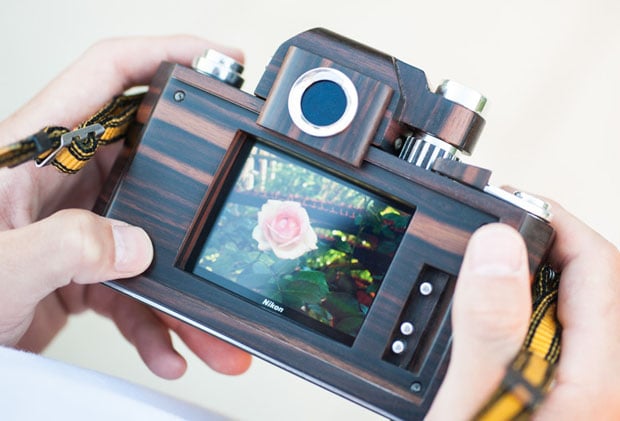 “We prefer wood,” Sebouhian tells us. The idea behind the project was to create a digital replica of the Nikon F2 SLR from 1971 — a camera the duo calls “perfection” — that looks like a wooden old camera on the outside but functions like a modern digital camera on the inside.

The F2D is simply a realistic wooden shell that’s built around a Nikon point-and-shoot camera. The design is well thought out: you can handle some of the controls of the camera inside using the physical interface of the camera façade. 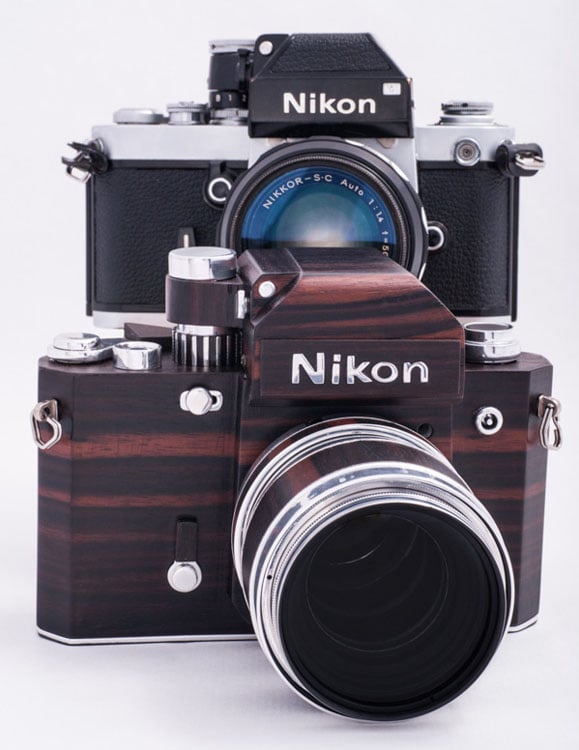 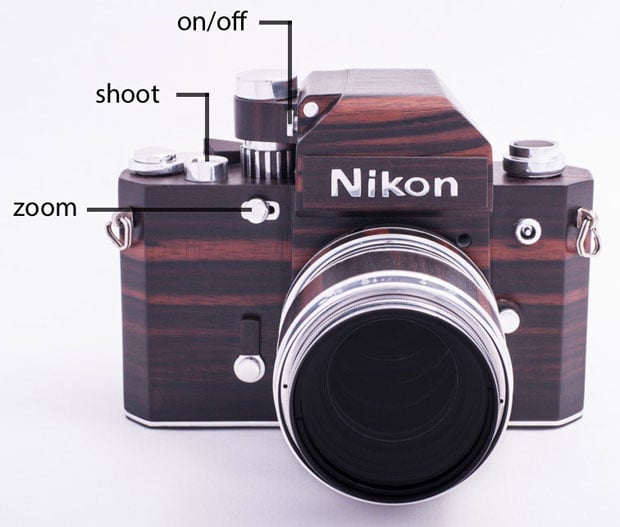 Other controls can be accessed by opening up the back of the F2D, which reveals three buttons and the screen: 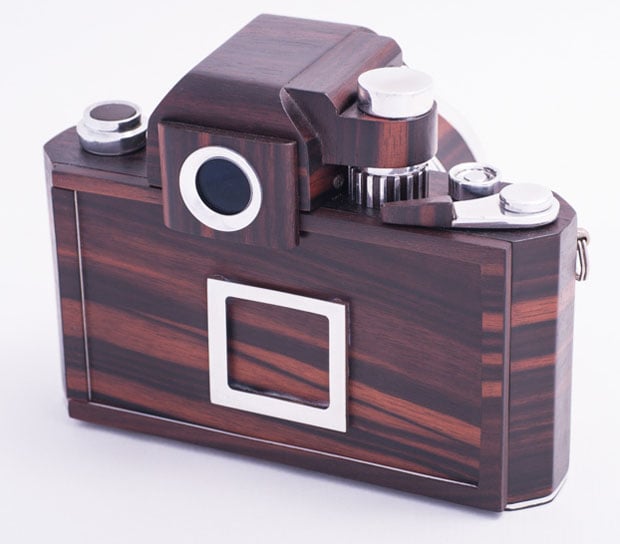 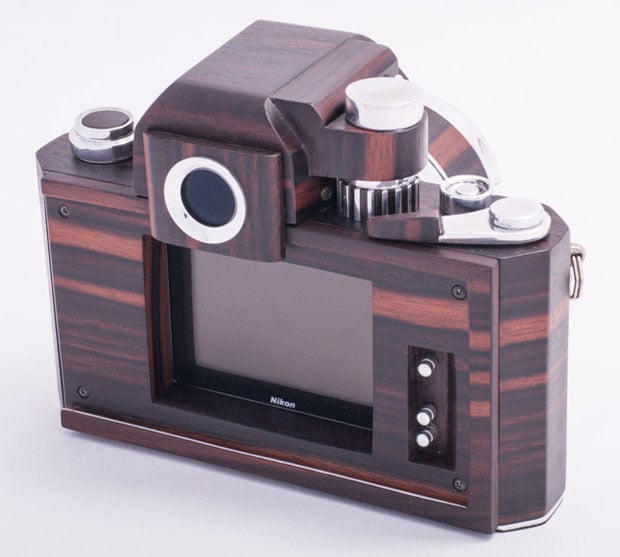 The compact camera inside features a touchscreen interface, so not many physical controls need to be accessed.

Opening up the bottom of the camera reveals the memory card slot: 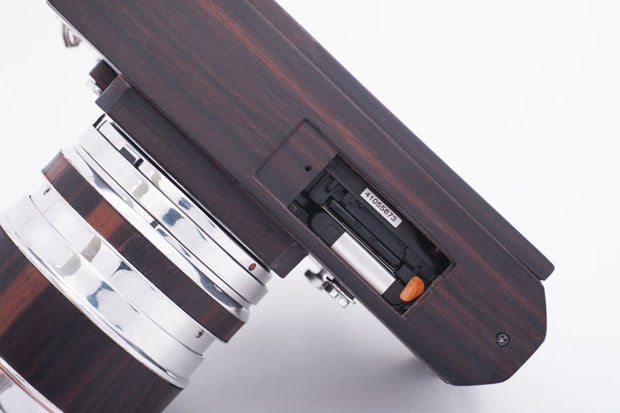 On the outside, the camera’s shell is created using ebony obtained from Indonesia, or “Ebène de Macassar” in French.

Sebouhian says the camera was created simply as a fun exercise, and that he and his father laugh when people get confused after seeing the two using it.

Image credits: Photographs by Cesar Sebouhian and used with permission

600,000-Pixel-Wide Tokyo Panorama is the 2nd Largest Photo Ever Made