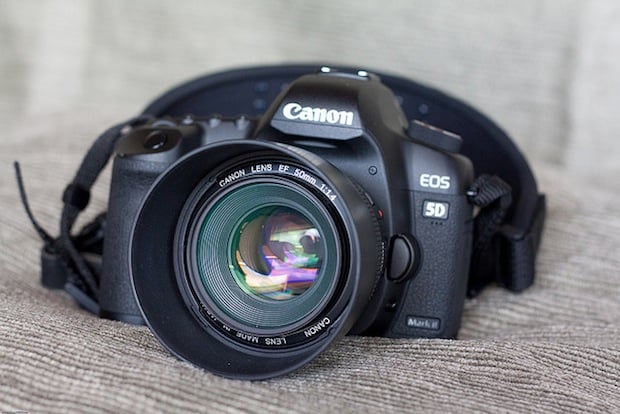 About a week ago, the stock photography website Dreamstime got in touch with us to offer us some exclusive information. Having recently added a “search-by-camera” feature, they had compiled a huge amount of statistical data on the most popular cameras being used by their 150,000+ contributing photographers.

Well, keeping in mind that Francis Bacon once said “knowledge is power,” we told them to go ahead and send the stats over. What we received was a veritable smörgåsbord of interesting (and perhaps useful) information.

Based off of Dreamstime’s archive, the statistics below were compiled from data about 157,000 photographers and over 17,500,000 photos, illustrations, cliparts and vectors. 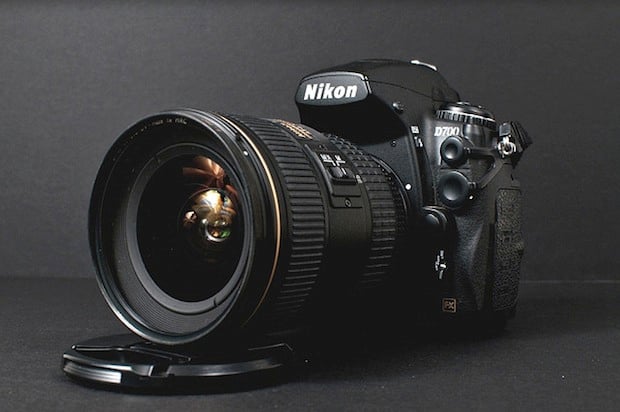 Two of the most interesting categories Dreamstime sent us listed the 5 most popular stock photography cameras vs the 5 cameras that led to the most downloads.

Another interesting category listed the oldest cameras people were still using to contribute, a list topped off by: the Kodak CX4300, the Olympus C3000Z, the Sony 100, the Canon EOS D30 and the Nikon E4500 — all boasting some 3.x megapixels.

Compare those with cameras like the 5D Mark III and Fujifilm X-Pro1 — both of which made the “newest” list — and you see how wide the quality gap is, even if the cameras are only separated by some 6 to 10 years in age. 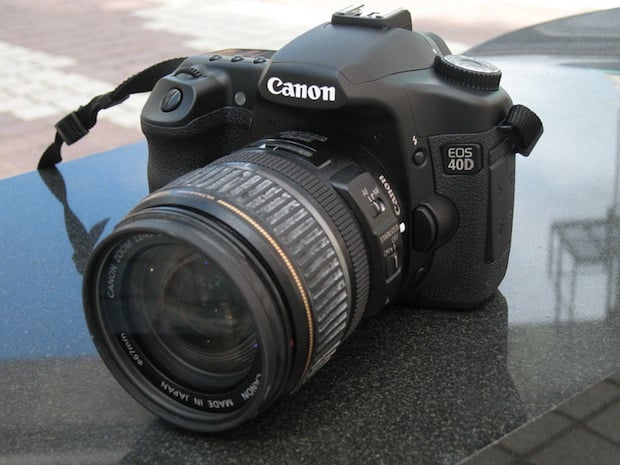 The final statistic that really jumped out at us has to do with the overall most popular camera. As we said above, the 5D Mark II is king. Whether you’re looking at most downloads or just most popular, the number of photos taken with the Mark II more than doubles those taken by its predecessor and closest competitor.

But what really stands out is that, no matter what country you go to — be it the US, UK, Canada, Russia, Australia, Japan, China, France, Germany, Brasil, Spain or Italy — the number one camera is always the 5D Mark II.

More often than not, the number two spot is taken up by Nikon’s D700 — with the D80 making an appearance at number two in the UK and Germany, and the 7D in the US and France — but no other camera even comes close to stealing the Mark II’s thunder. 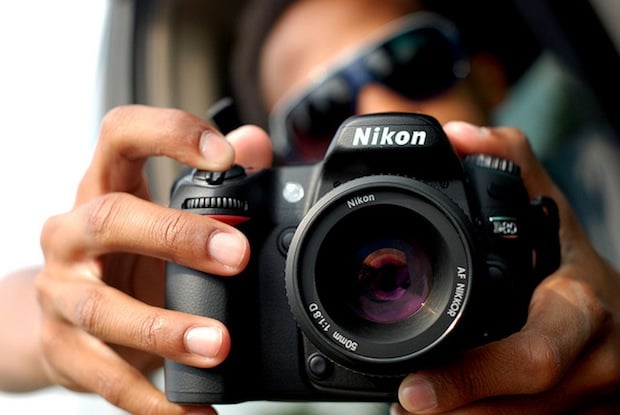 Keep in mind that while Francis Bacon did indeed say “knowledge is power,” Mark Twain followed him up at some point with another good one: “There are lies, damned lies, and statistics.”

We’ll let you pick your favorite and apply it to the numbers above, but it may not hurt to keep some of these stats hidden away in the back of your mind — especially if you’re a stock photography buff.