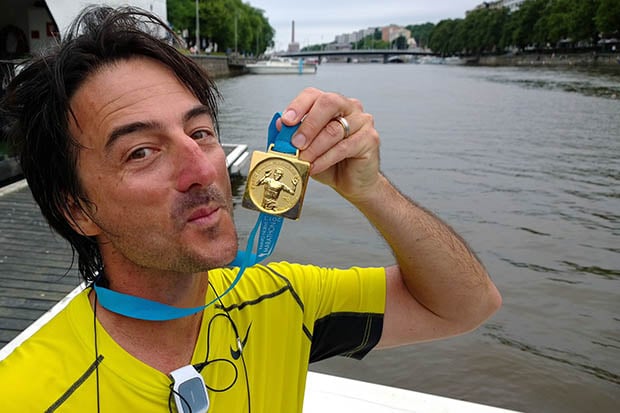 It appears that Nokia’s upcoming 41-megapixel smartphone (codenamed “EOS”) will carry the name “Lumia 1020.” This latest leak comes packaged with an even more interesting leak: new photos captured with the phone itself.

Two photographs apparently captured with the “Nokia Lumia 1020” have been uploaded to the Flickr account of Microsoft Windows Phone manager Joe Belfiore.

Here’s a 100% crop showing the level of detail in the photo: 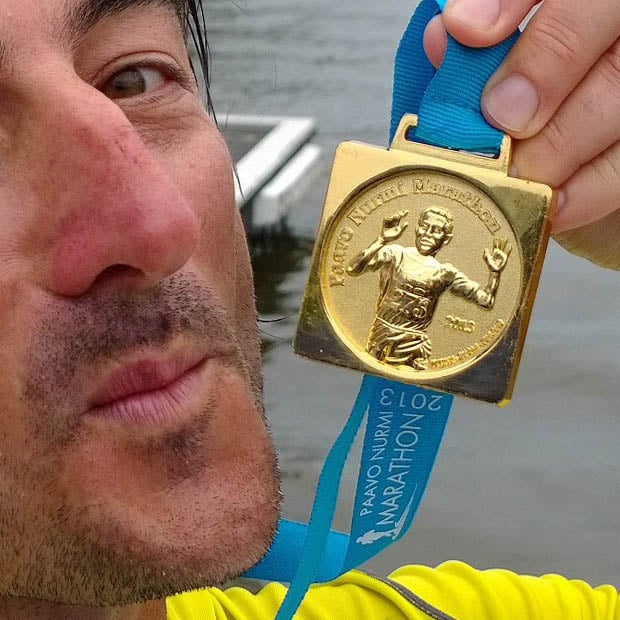 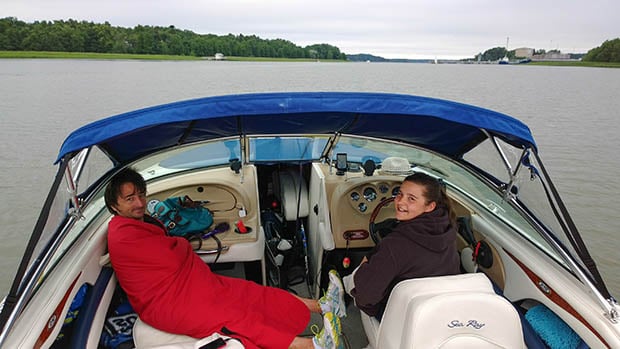 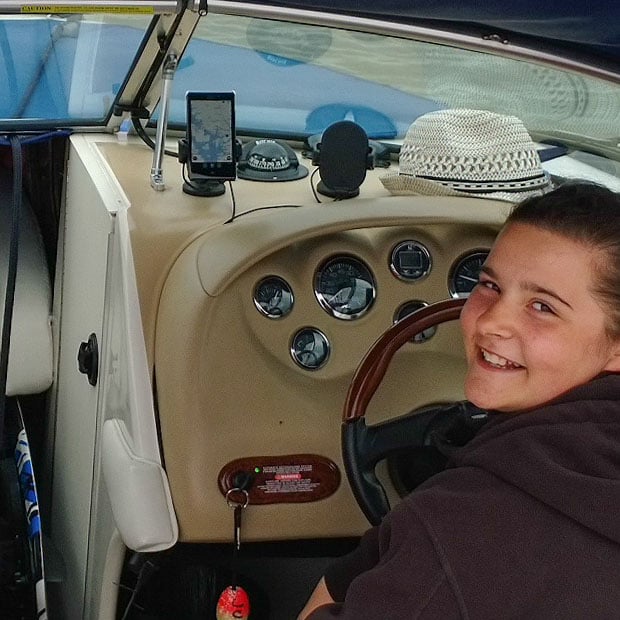 Although the 1020 reportedly has a 41-megapixel sensor at its core, it will likely offer the same kind of pixel-condensing feature that the 41MP 808 PureView does, combining pixels for a smaller, but clearer, photograph.

Rumors surround this “EOS” camera have been heating up as of late. Photos and a video of the phone’s camera emerged last month, and official product photos were leaked just last week.

If the “facts” floating around are true, then we will be seeing an official announcement of this photo-centric phone at a press event in NYC this Thursday.

The Asiana Airlines Flight 214 Crash Site, As Photographed by the NTSB