Under development in the Ishikawa Oku Lab at the University of Tokyo is a dynamic target tracking camera capable of keeping fast-moving objects centered in frame. It works by essentially bouncing the target into the lens using mirrors moving very rapidly. What you get is a stable image of a fast-moving object. In the video demo, a fast-moving ball tied to a string is tracked — and the accuracy may surprise you.

“This system does very fast image processing to recognize the subject. It captures and processes an image every 1/1000th of a second. In this way, it can track the subject stably and continuously, simply by feeding back the subject’s position, without particularly predicting its behavior.” 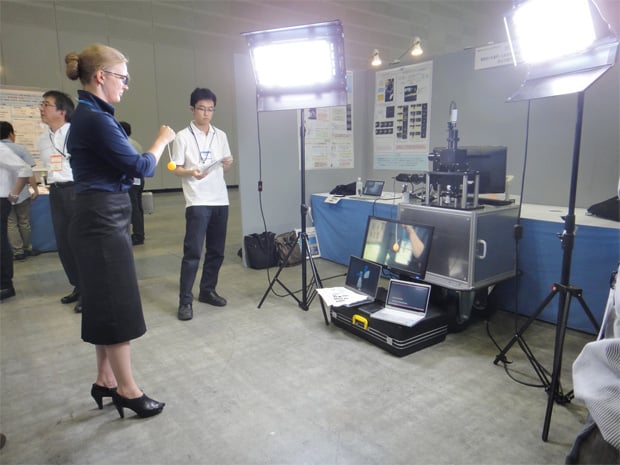 Uses for such a system seem limitless. From tracking a race car to following a baseball at a major league game, this type of technology could soon become the norm in sports broadcasting and other industries. In fact, the Lab says it may be useable for broadcasting in about two years. 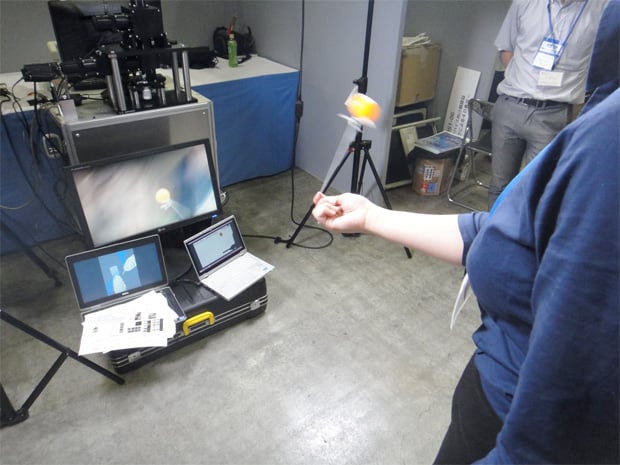 Other uses for this system allow for the connecting of a projection device instead of a camera, which allows for projected images on moving objects — a potentially useful solution for augmented reality applications.

Photographer Sues BuzzFeed for $3.6M for Using Photo Without Permission