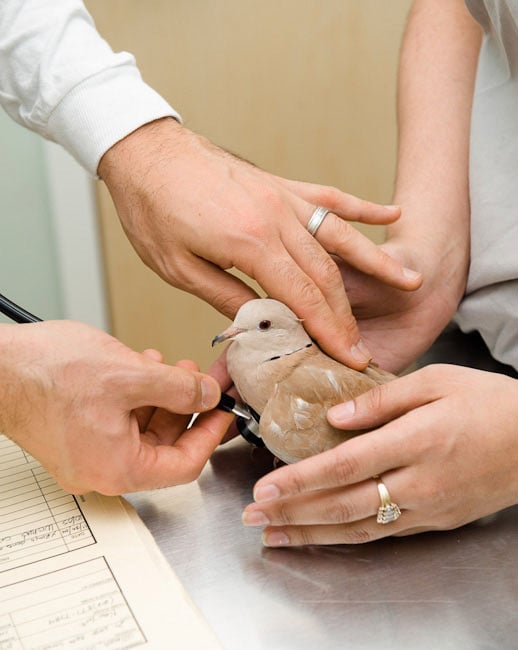 Each year, an estimated 300 million animals are brought into the United States illegally to serve as exotic pets. In New York, many of those animals wind up at the New York City Center for Avian and Exotic Medicine, where the trained practitioners there nurse them back to health.

Speaking with Feature Shoot, Kuo explains why she’s so drawn to photographing animals:

I think that it’s a confluence of many variables; my yoga practice and study of devotional tenets, the human condition, suffering. It’s not necessarily solely the animal that solicits my projects, but it’s the animal that most strongly connects me to the underlying sensibilities of my work.

Displaced is a documentary photo series, and as such is meant to be viewed in the order it is presented. When we spoke with Kuo, asking permission to share her at times tragic and at times cute series, she told us that the order has a purpose. The series contains 26 photos in all, beginning first with more benign, non confrontational photos and moving on from there: 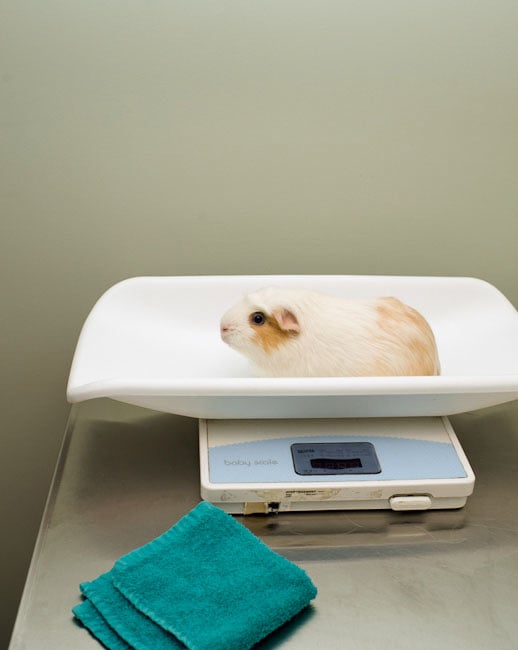 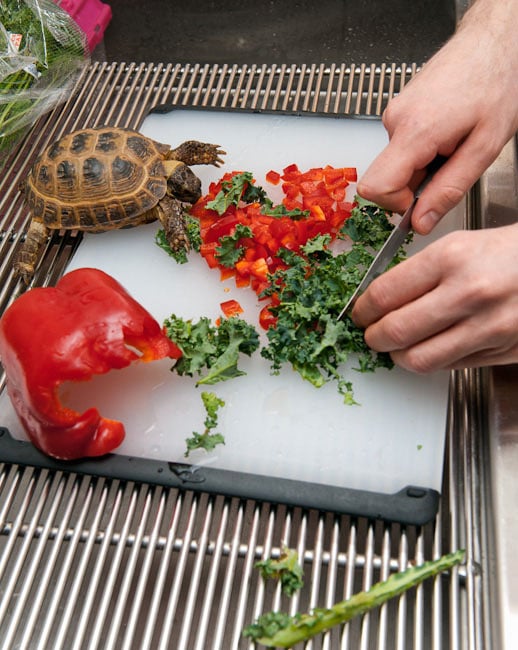 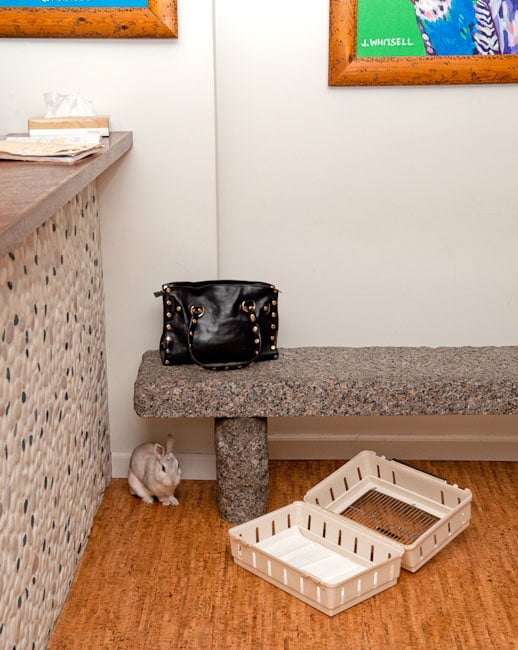 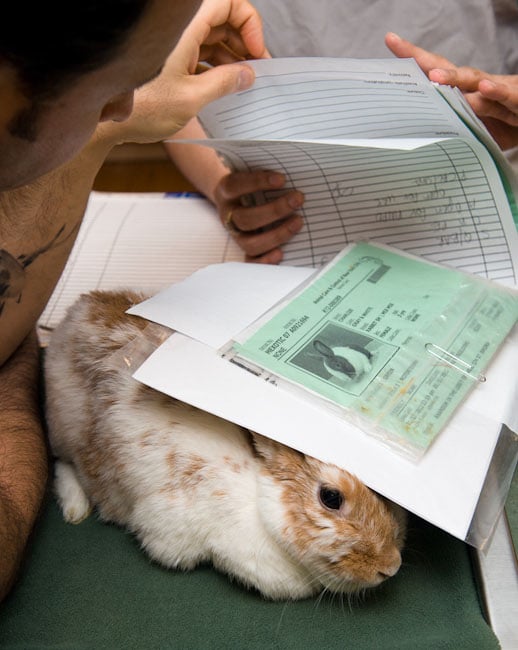 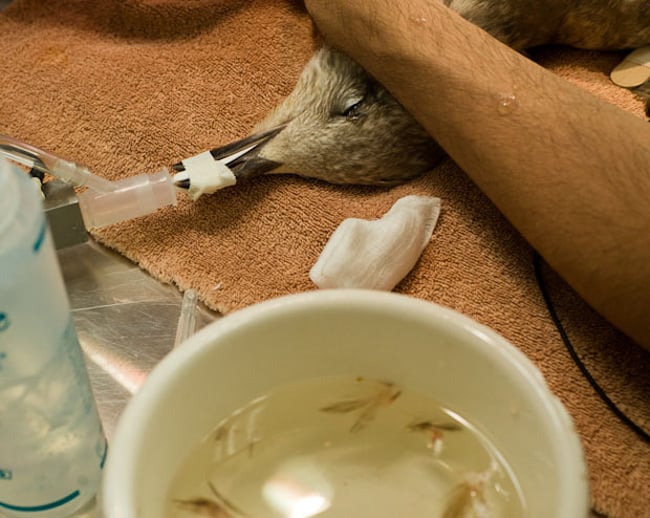 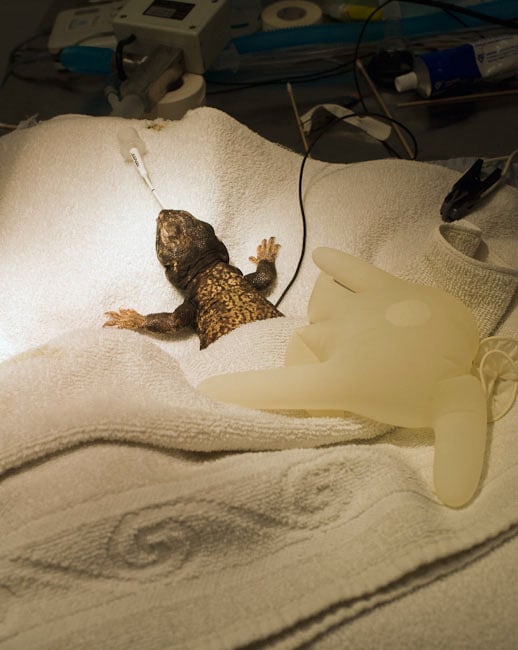 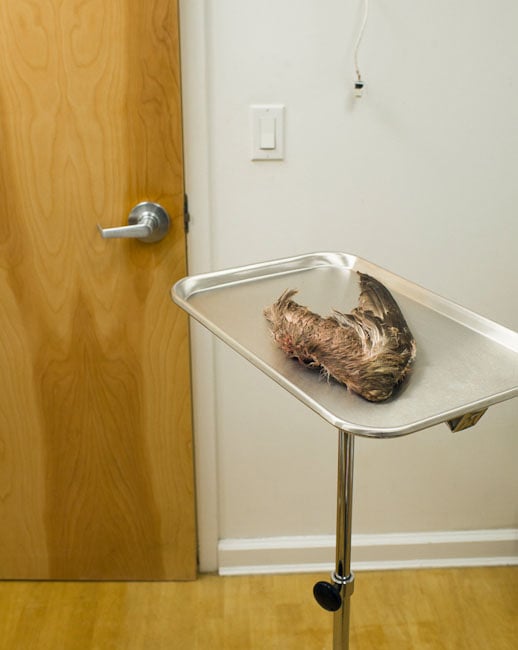 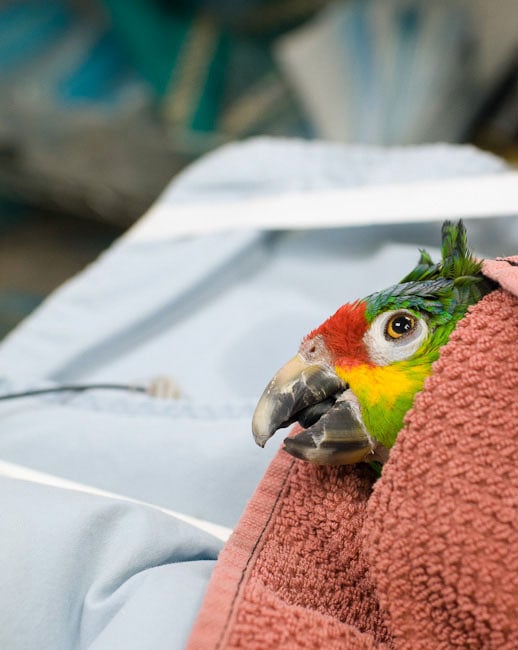 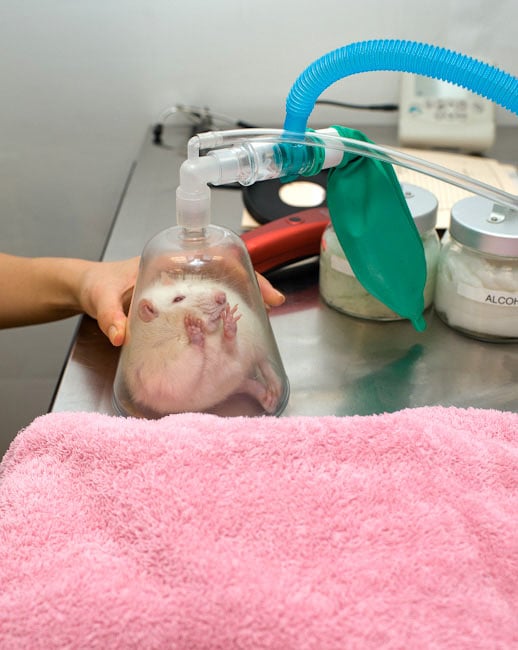 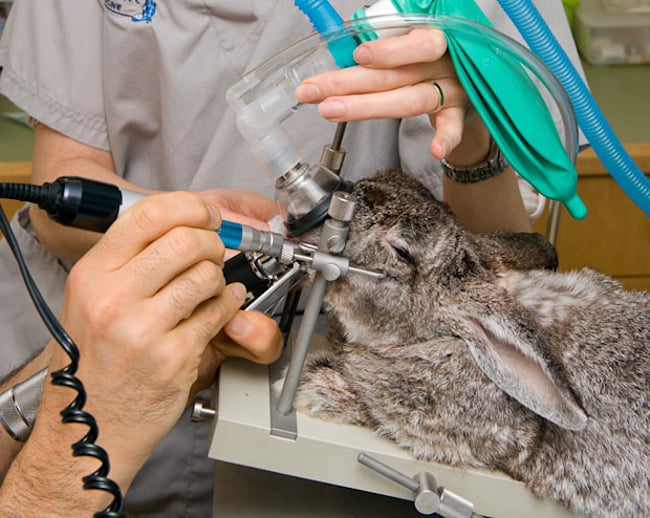 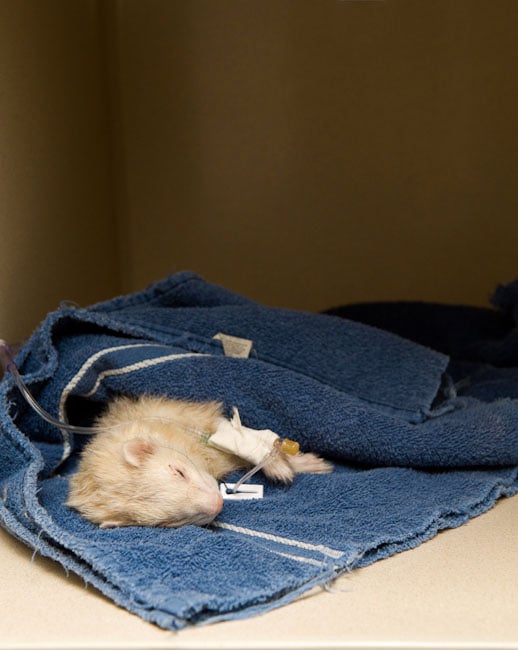 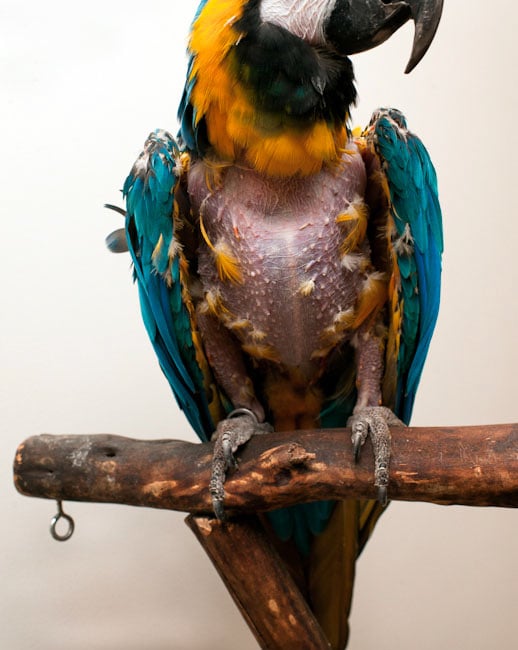 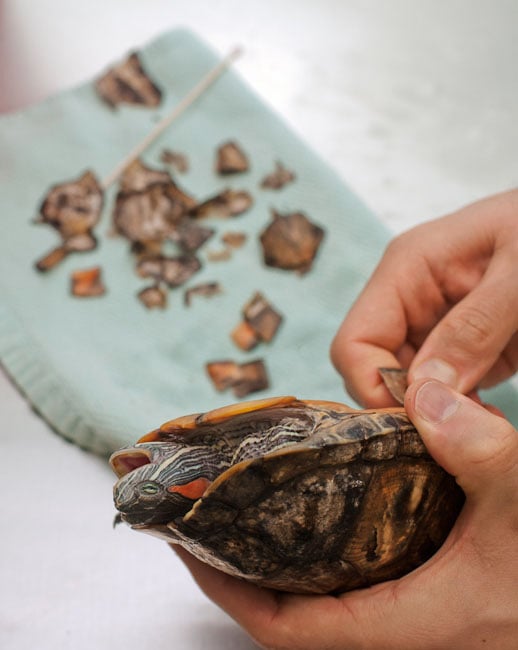 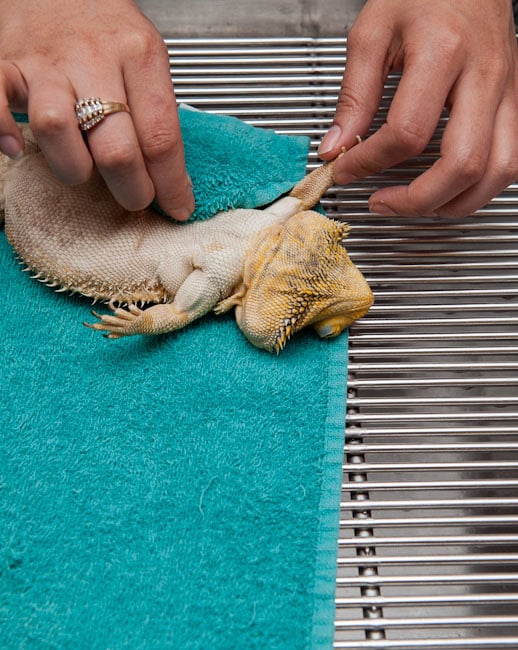 To see more of Kuo’s work, including the full Displaced series from start to finish, head over to her website by clicking here.

Image credits: Photographs by Linda Kuo and used with permission.

The Ends of the Earth, As Seen Through Google Street View