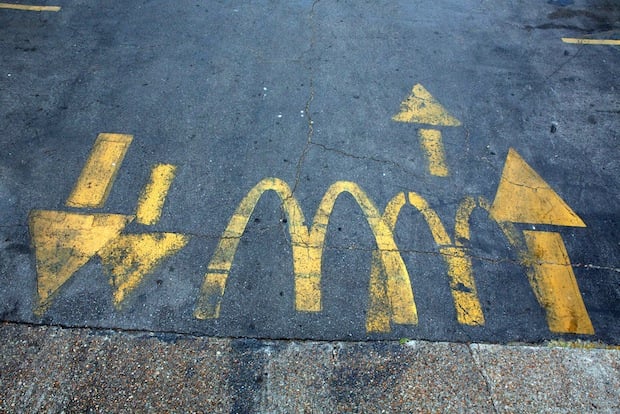 Photographer Nolan Conway‘s project Happy Meals is all about finding unique people in one of the world’s most commonplace locations on earth: McDonald’s restaurants. With his camera in tow, he has visited 150 McDonald’s in 22 states, photographing some 180 patrons in the process.

The project was born at a McDonald’s in Napa, Idaho. Conway was using the WiFi to work on a different photo project when a man walked in open carrying a pistol. To a New Yorker, this was both new and intriguing, so he asked to take the man’s picture. Minutes later a young girl came in shoe-less, wearing a blanket instead of a jacket. As Conway puts it, “The moment I saw her, the project was born.”

Since then he’s done quite a bit of traveling to photograph the 180 subjects he’s captured thus far. When he sees a visually interesting patron, he simply walks up to them and asks if they would allow him to take their picture. Speaking to Co.Create, he explains the benefits and pitfalls of this approach:

I would occasionally watch someone for 15 minutes before deciding to photograph them. More than once I had to chase someone out to his or her car. There was no criteria by which I chose subjects; I just went off my gut, and my gut was not very decisive. In some cases, they were overly excited to participate, and others were a little bothered but would let me proceed out of politeness. Of course, the most interesting subjects usually declined.

Even so, Conway has managed to photograph some incredibly interesting characters during his travels. Here’s a selection of photos from the series: 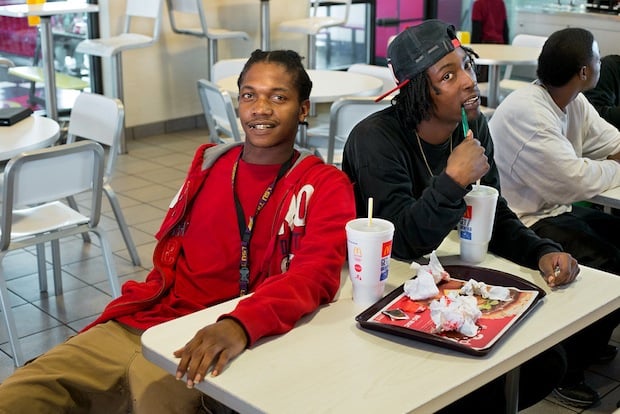 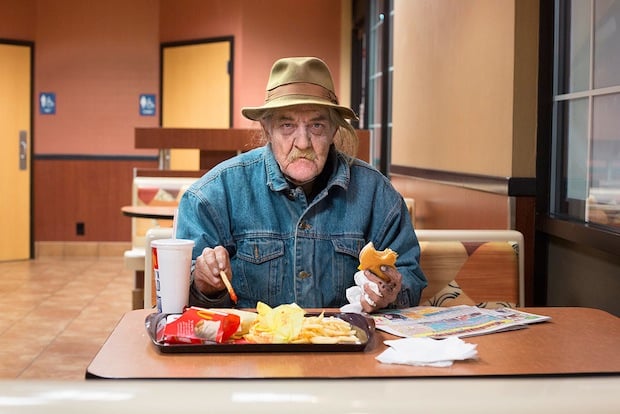 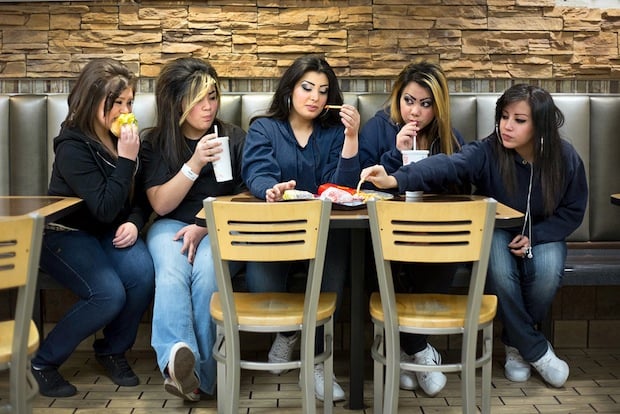 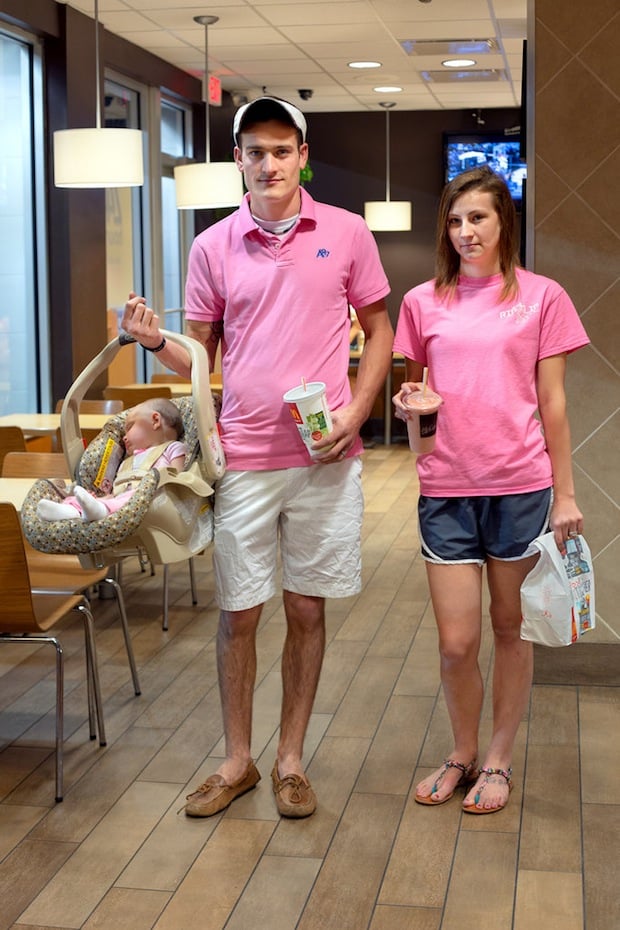 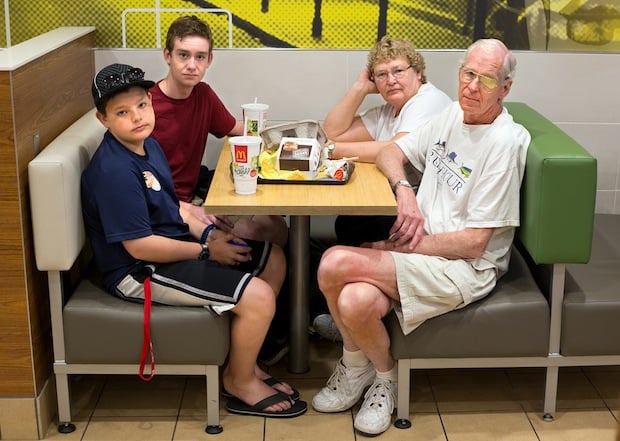 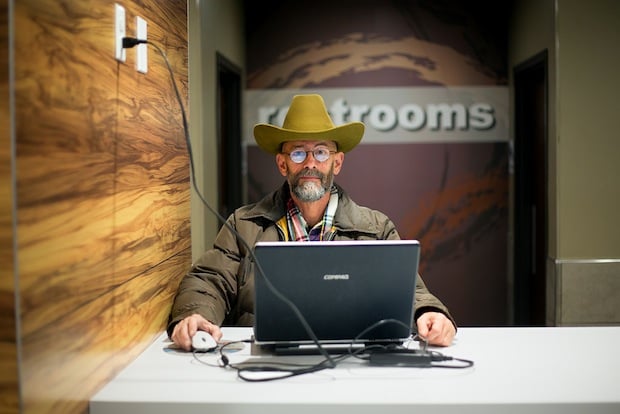 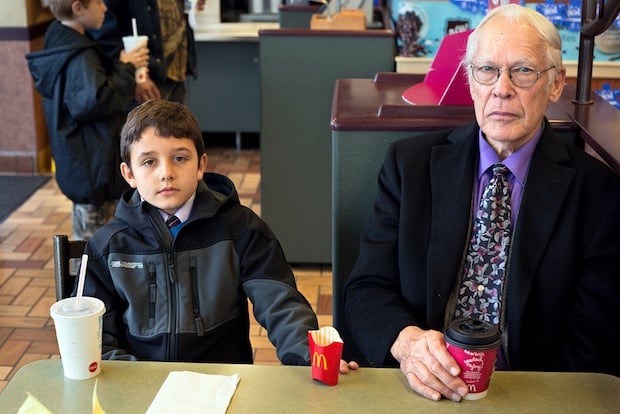 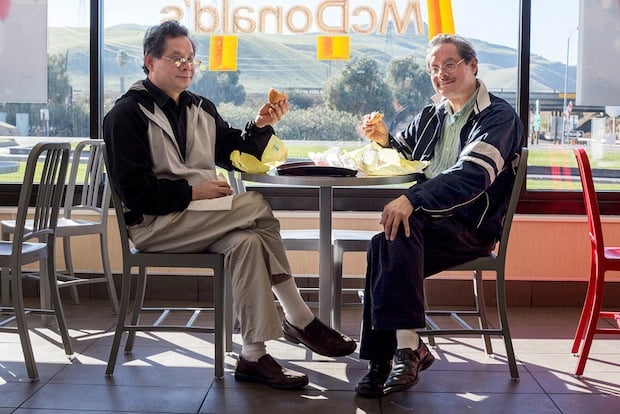 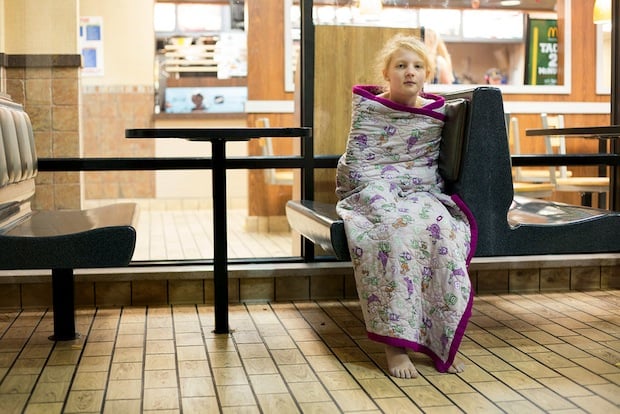 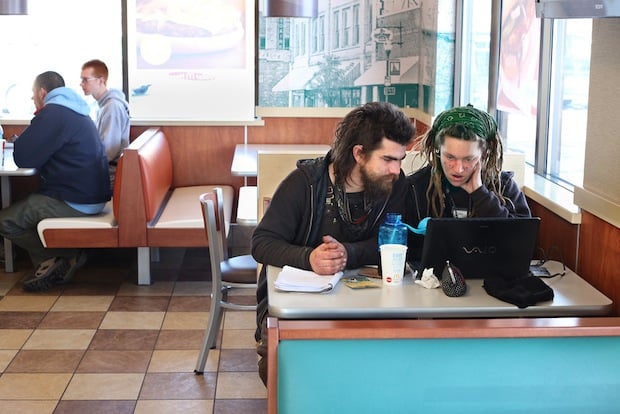 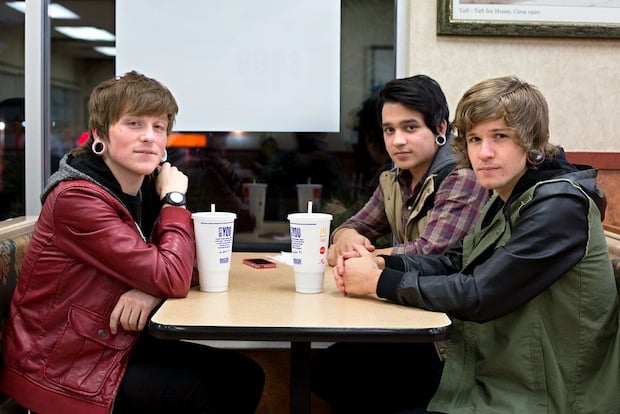 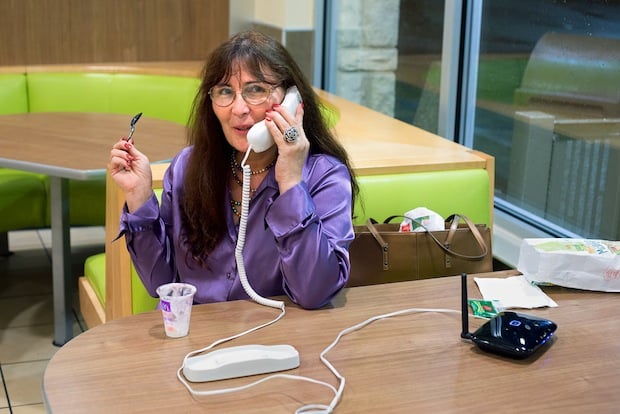 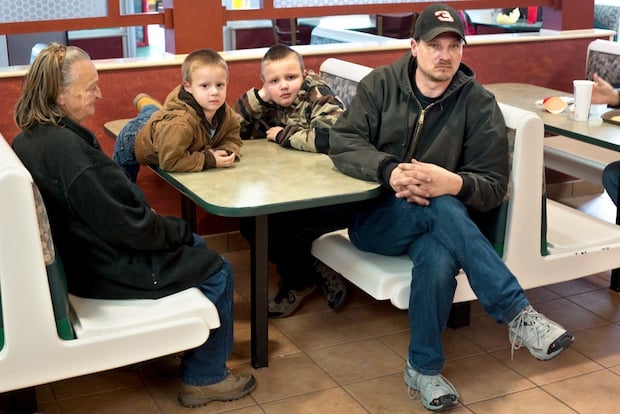 Conway tries to stick to rural areas when selecting his McDonald’s restaurants, mostly because that’s where he’s met the most interesting people, “you’ll get the poor, the wealthy and everyone in between,” explains Conway, “there’s nowhere else to go.”

If you visit his website you won’t find anything about Happy Meals, mainly because this began as a personal project. But now that the project has gained some momentum on the web, Conway hopes to display some of his McDonald’s photography in art shows, or maybe even a book.

To learn more about Conway and see more of his work, visit his website by clicking here.

Image credits: Photography by Nolan Conway and used with permission.

Ideas, Inspiration
mcdonalds, nolanconway, photoproject, photoseries, portraitphotography, portraits
Related Articles
Discussion
Trending Articles
Wedding Photographer Tells Couple to Act Drunk, Gets Amazing Portraits
May 20, 2022
Blood Moon, Aurora, and Milky Way Captured in One Photo
May 19, 2022
The Science Behind Why Watches are Set to 10:10 in Advertising Photos
May 17, 2022
Milky Way Explodes Into View During Lunar Eclipse
May 18, 2022
7 Tips for Photographing Dreamlike Landscapes
May 19, 2022