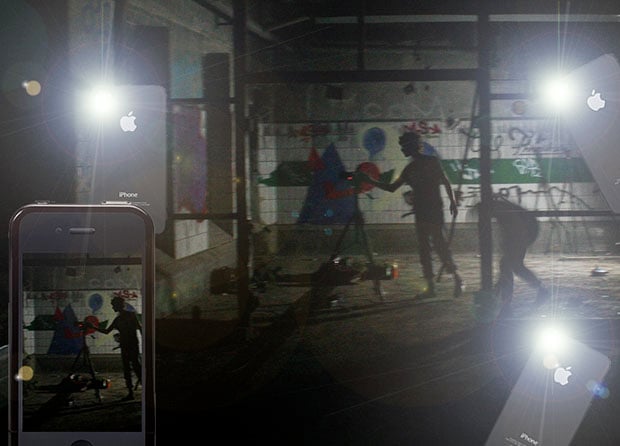 A rather interesting submission by Apple to the United States Patent and Trademark office shows potential plans for a synchronized flash system by connecting iOS devices, which will allow a primary camera to snap an image of a subject whilst being lit by another iPhone, as an example. 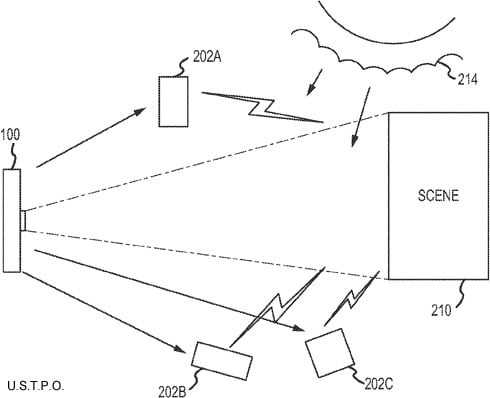 Described as a “master-slave relationship”, the connection would likely be made via Wi-Fi or Bluetooth. Following that, a master device would capture a test image to measure proper exposure using another iOS device’s flash unit to effectively light the subject.

From there, well, the possibilities for on-the-go photo shoots are endless. There’s incredible potential to make beautifully-lit (or at least one would hope) imagery on a whim using ubiquitous mobile devices with this idea.

Of course, it should be noted once again that this is only a patent submission. It is, in no way, indicative that this will ever make it to a final Apple product – though the thought of it would be nice!

(via USPTO via AppleInsider)

Charts Comparing the Prices of High-End Compact and Mirrorless Cameras

When Words are Photoshopped: Captions and Their Truthfulness