Space collisions are massive, unbelievably powerful events. When two galaxies collide — that is, when their gravitational fields start interacting with one another — the resulting billion-year-long process contorts and twists the galaxies into the fascinating shapes we’ve seen in photographs taken by powerful space telescopes.

The above video is a supercomputer simulation of two galaxies going through a many-hundred-million-year-long collision. As the galaxies merge into the known stages of collision that have been photographed by Hubble, the video is paused and replaced with a photograph of that stage taken IRL.

The process begins as the galaxies approach, each pulling at the other. Once the collision is underway, they ultimately merge into several different shapes, throwing out spectacular tails of stars, gas and dust in the process.

Here are all five Hubble images from the video: 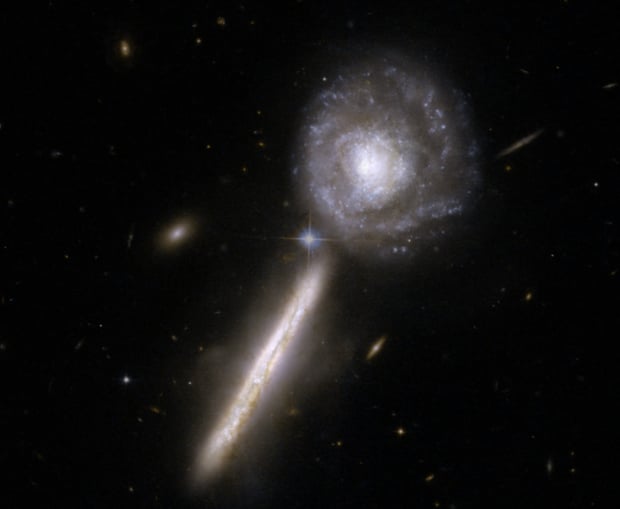 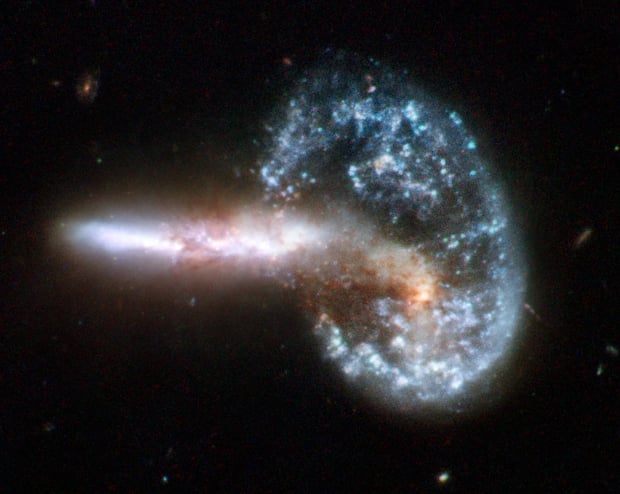 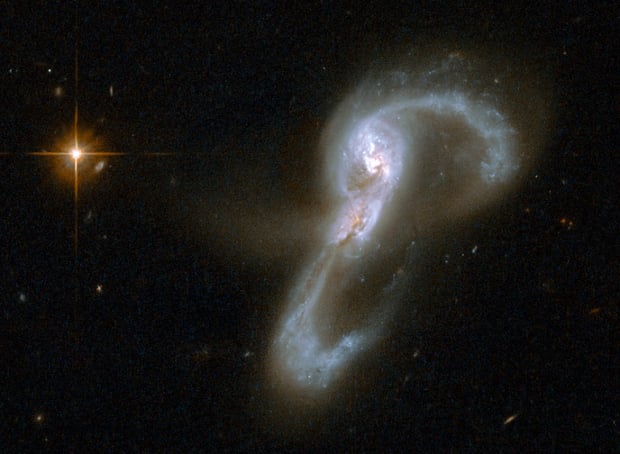 For us in the Milky Way Galaxy, we can think of this as a preview of coming attractions. NASA astronomers predict that in 3.5-4.5 billion years, the same thing will happen to our galaxy as it collides with the Andromeda galaxy (making for a spectacular night sky we might add).

We can take comfort in the fact that we won’t be here when that happens, but when the two spiral galaxies begin interacting, they’ll go through much the same thing you see in the simulation.

Head over to HubbleSite to see high-res photos of these and 54 other interacting galaxies.

Photographer Chris McCaw Talks About How He Creates His Sunburned Photos