Here’s another example of a strange effect caused by the shutter of a DSLR. YouTube user drummaboy5189 captured the above video by playing a 61Hz sound through his speaker and then pointing his Canon 6D at it while filming at 60 frames per second and 1/4000s shutter speed. What resulted is a “rolling speaker” effect.


“I’m pretty sure it’s a result of the rolling shutter effect in DSLR cameras, in case anyone is wondering,” he writes. “Also, I only waved my fingers in front of the speaker to prove the video is playing at normal speed.” 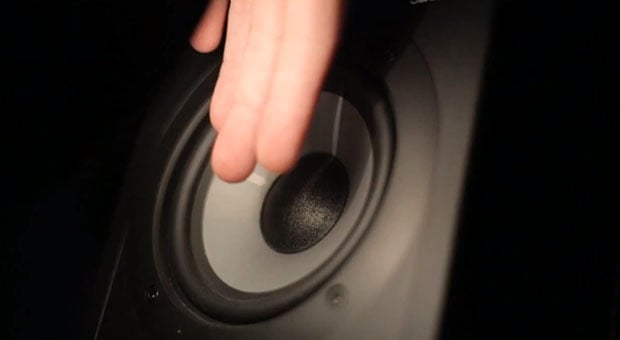 Here’s a photograph showing the simple setup that was used: 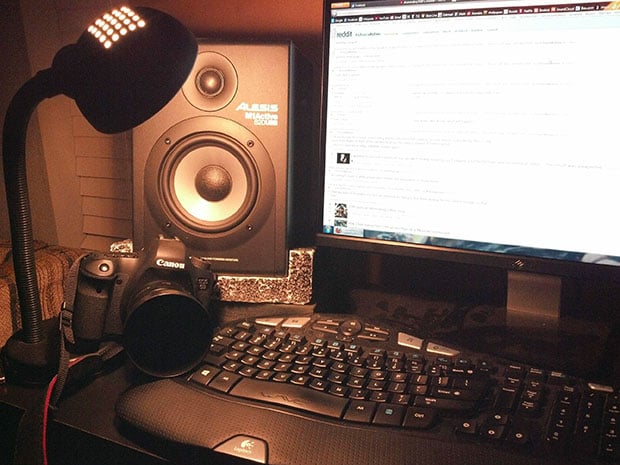 We’ve featured a number of strange effects caused by cameras’ rolling shutters in the past. These include guitar and bass strings turned into jelly, water frozen in midair and floating upwards, and a helicopter that appears to float with motionless blades.