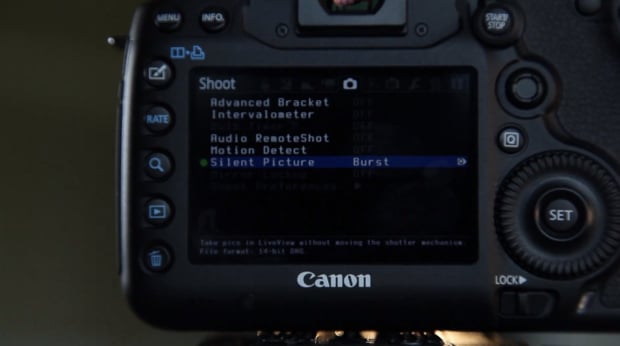 In what may very well be the most exciting Magic Lantern development ever, the team has discovered a RAW DNG output in live view on the 5D Mark II and 5D Mark III. What this means is that, in the near future, 5D Mark II and III owners may be able to record crystal clear 2K RAW video that blows H.264 output out of the water and then some.

Apparently, both the Mark III and II are able to record a 2040 x 1428 DNG stream to the buffer in live view. The preliminary tech is still very limited, you can only record 10-14 frames per second for about 28 frames and then the camera needs to buffer, but the folks at Neumann Films got to test the functionality and the potential here is pretty mind-blowing.

The hope is that Magic Lantern will be able to somehow push that burst to 24fps, intercept the DNG stream and write if from the buffer to the CF or SD card. That would translate into RAW DNG video that, according to Newmann Films, looks to provide 3x more resolution in addition to color depth, dynamic range and incredible post-processing flexibility that isn’t typically found outside of a Red EPIC or Black Magic Cinema Camera.

But RAW video, which will still take a little work to ramp up to a usable level, isn’t the only application here. The ability to take RAW DNG snaps without any mirror flipping or shutter actuation could potentially be huge for extending the life of your camera. Time-lapse shooters in particular could shoot a few thousand frames without wearing out any of the moving parts. 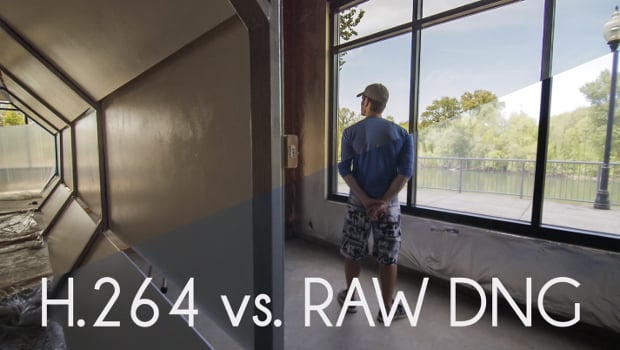 Like we said, Magic Lantern is still playing around with this capability, and it probably won’t be accessible to the public for a little while, but an update like this would be exciting to say the least. Be sure to check out the video above to see the massive quality difference between the H.264 and RAW DNG files and/or head over to Magic Lantern’s Facebook page to learn more.