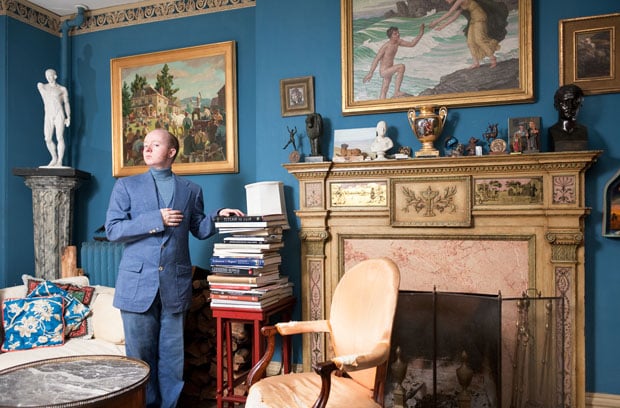 When photographer Caleb Cole sees strangers in public, he wonders about them — the lives they lead, how they experience the world, how they make meaning of things, etc. This interest led him to start a self-portrait project titled “Other People’s Clothes. It’s a series of photos in which Cole steps “into the shoes of the types of people” he sees on a daily basis.

Cole has been working on the series for about five years now. Each of the portraits starts out with an item of clothing that Cole buys, finds, or borrows.

Using that clothing item, Cole dreams up a character to fill the clothes, and then a space for that character to occupy. He then uses a tripod and self-timer to photograph himself as that person.

In addition to themes of identity and belonging, Cole tells us that the series is also about “human expectation and desire and how people deal with those desires not matching with the reality of their lives.” 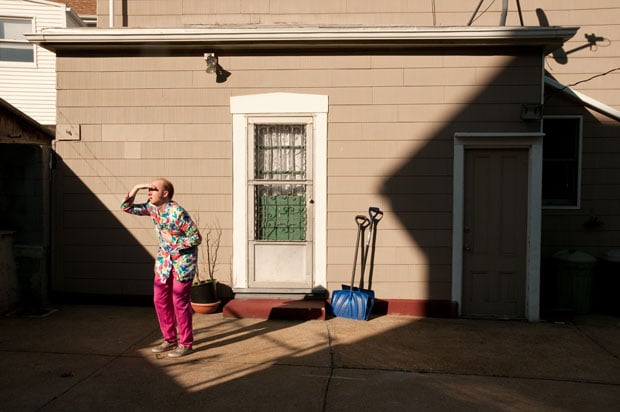 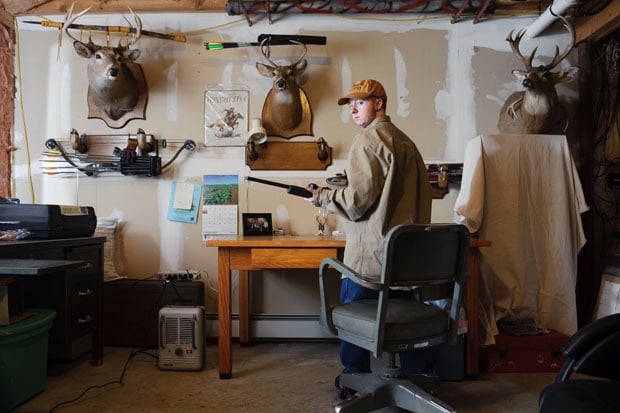 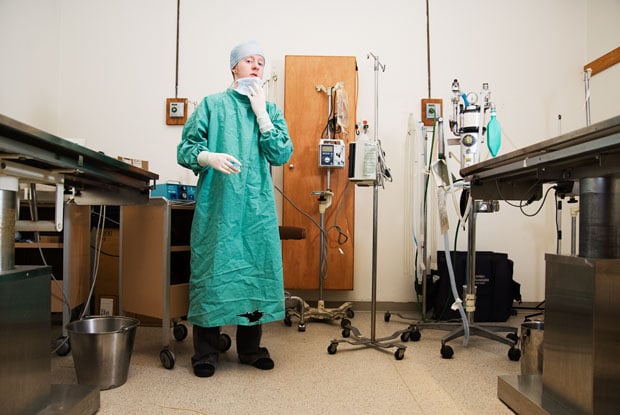 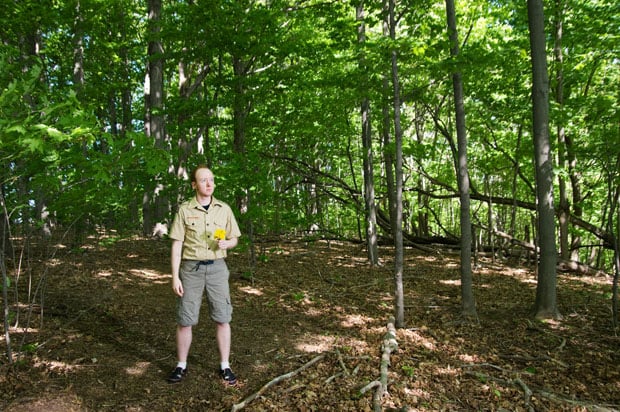 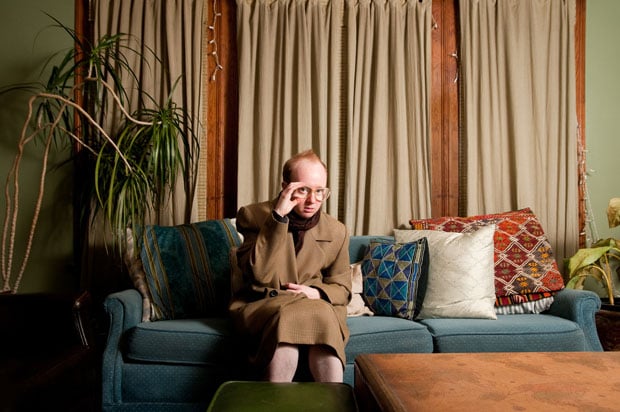 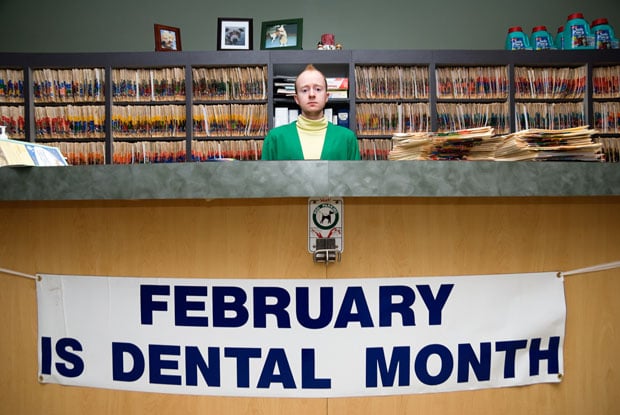 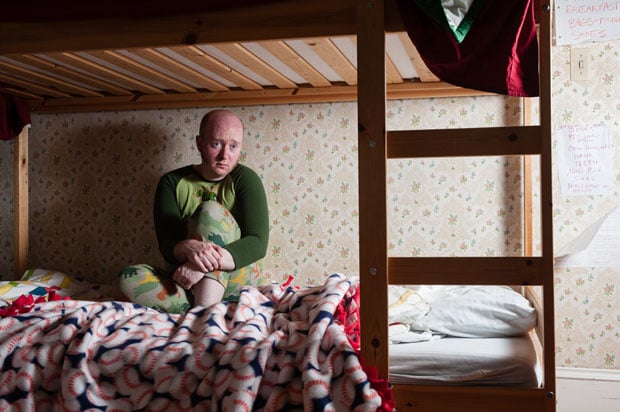 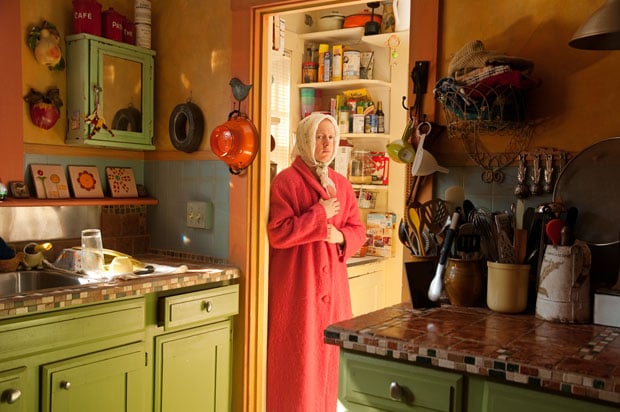 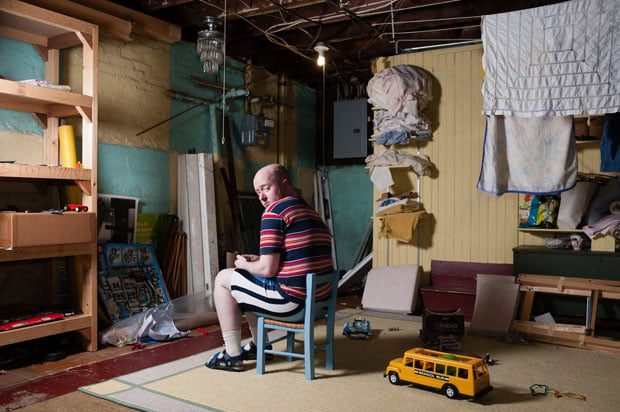 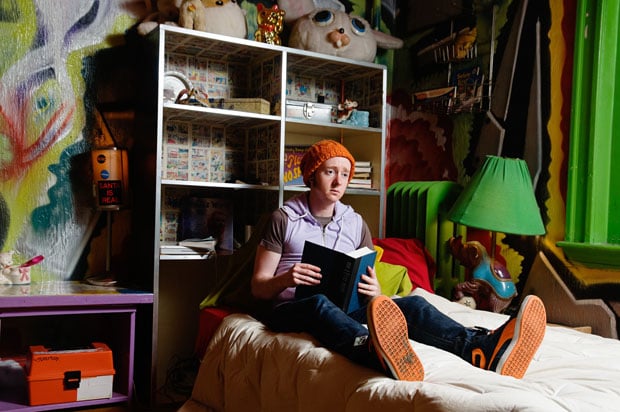 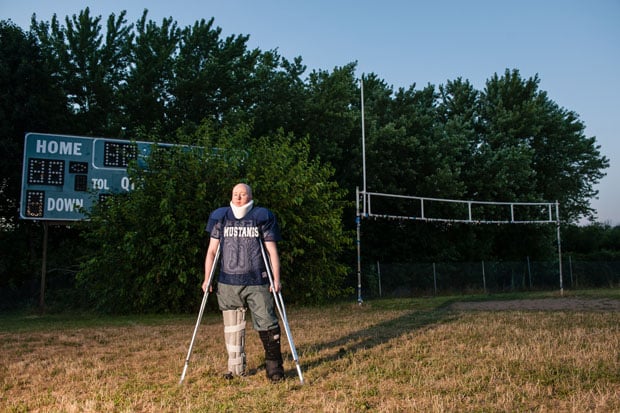 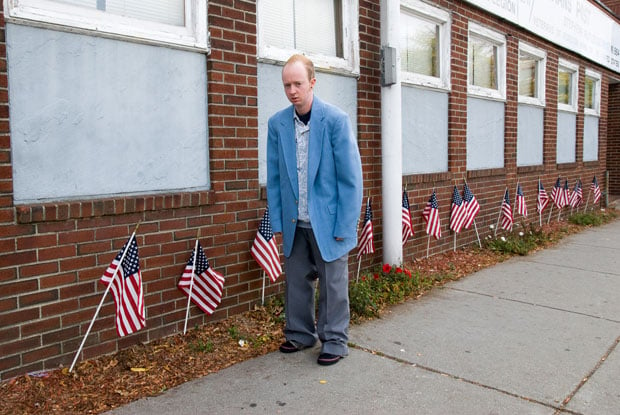 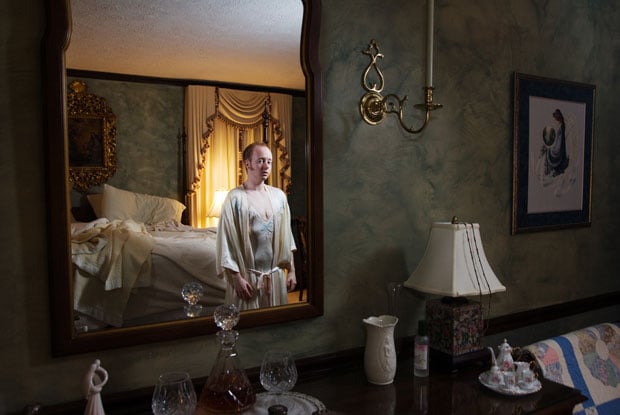 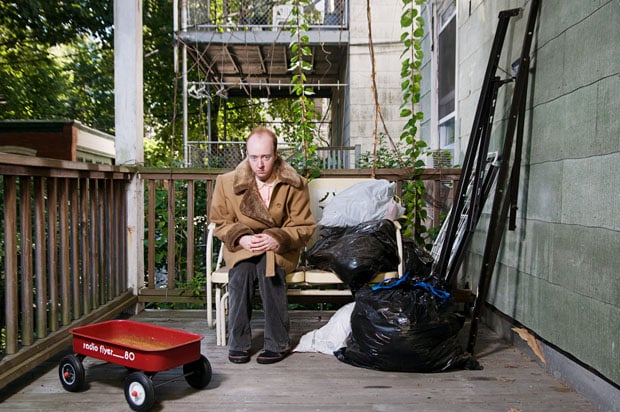 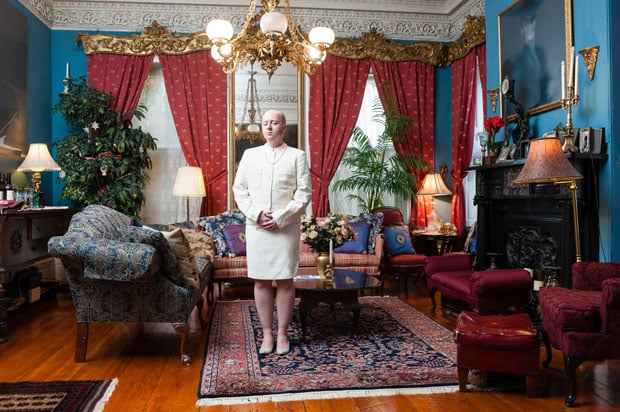 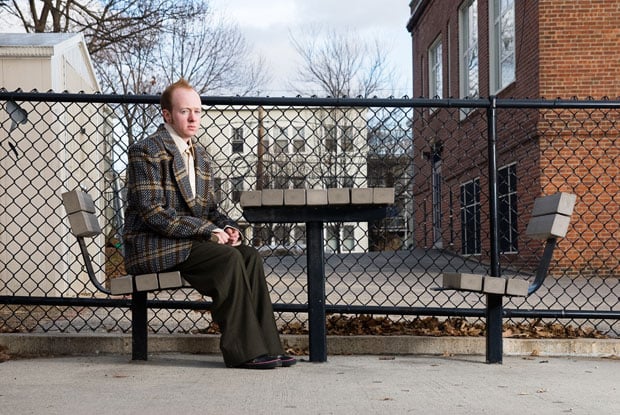 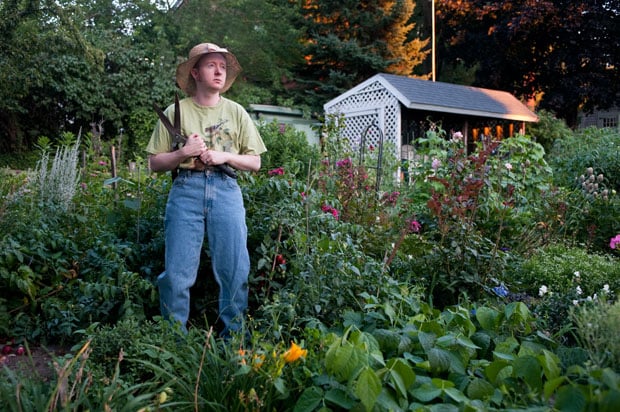 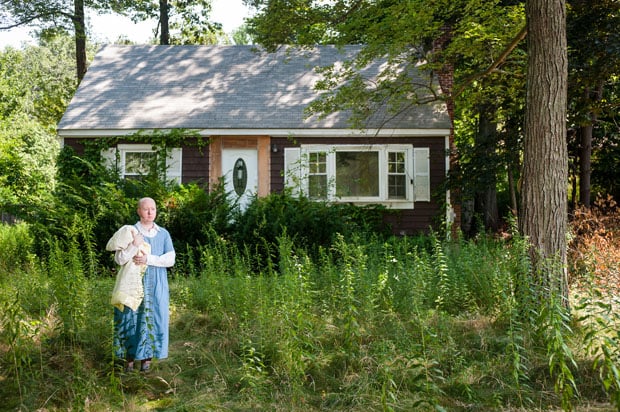 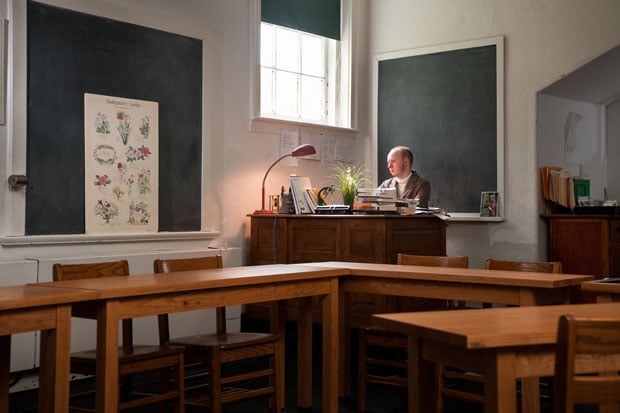 You can find the entire series of photographs over on Cole’s website. The photos have also been published as a limited edition book that costs $60.

Other People’s Clothes by Caleb Cole (via PDN)

Image credits: Photographs by Caleb Cole and used with permission