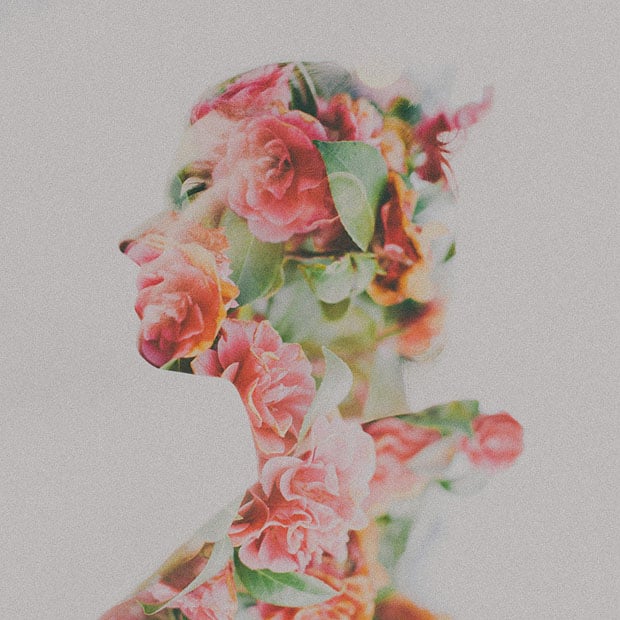 Cameras today have many extra functions that are often buried in menus and forgotten. Last year, I bought the Canon 5D Mark III and, after a few months, realized that there were some interesting features I had never played with. After figuring out that there was a way to do in-camera double exposures, I immediately started experimenting. At first it was very hit and miss. (I still hadn’t read the manual.)

One wedding day, I was sitting behind some trees with the bride while guests were being seated for the ceremony. I remembered the neat trick we had recently discovered, took a few photos, and came out with this: 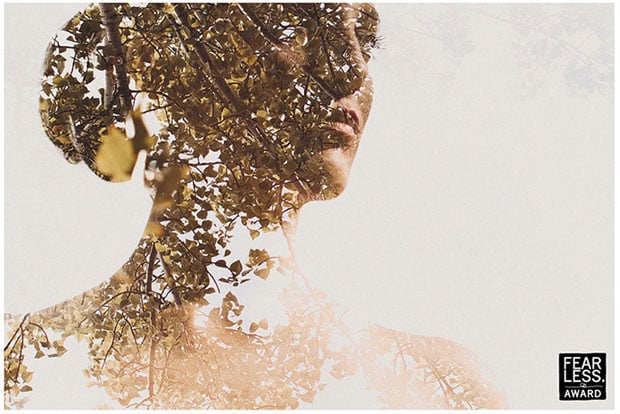 Ever since I posted this image, I’ve been getting messages asking: “How do you do this!?” Well, here you go:

Multiple Exposures: What Are They?

Double exposure is a technique that originated with film photography where you would expose the same frame of film twice (or more). Film can only be exposed to light so much before it will stop recording information. So the part of the film that was darker after first exposure will be most receptive to the light from the second click. It’s typically good to underexpose both photos, because you are exposing the “film” or “sensor” to light twice.

There are a number of digital cameras that can do this: Canon 5D Mark III, Canon 1D X, Canon 6D, most Nikon DSLRs, Fujifilm X Pro1, Fujifilm X100S, Olympus OM-D E-M5, and more!

Some Tips for the Canon 5D Mark III

Live View. Whoa. Live View makes these almost too easy. If you are using this camera and get nothing else from this other than “USE LIVE VIEW!” I’ll be happy. I only recently discovered how live view works with multiple exposures… and it is incredible. This allows you to see the base photo with the live preview overlay. Seriously amazing. (I didn’t know this for the first 6 months I took these. No more needing to memorize the base image’s framing!)

Pick Your Base Image. You don’t have to take two consecutive images. WHAAA? Another thing I recently discovered. Canon allows you to select any image as a starting point. If you don’t have a long time to work with the subject you can just snap a few silhouettes and use them later. You can take all your base images (silhouettes or otherwise) and use them later to overlay a second image for a double exposure. As long as they are on your card (unedited RAW and from the same camera model) you can use them. This camera allows you to save all images (2+ base images and result) in RAW form. This is neat because you can go back and look at your settings to learn what works best for you… or have useable images for more attempts. I’m not going to go through all the menus step by step here because I go through them in the video tutorial, but I will explain a little about the options.

Now clearly you can do this with any images you want, there aren’t rules on what you have to do. However, silhouettes are really fun to start. You can blow out the sky behind the person, and the second image you take is going to fill only the dark areas of the first. Typically, you will need to shoot from a lower perspective in order to achieve this.

Sometimes I want to have more context and facial texture in the subject. If you have directional sunlight position your subject to face the light and slightly underexpose the skin tones. This way the back of their head will darken but the face will have skin texture. Make sure to place the facial line in darker parts of the second image so that you don’t blow out the skin tones and lose the whole face.

You can use anything for the second photo, I like using natural things like trees and flowers. The sky is your friend, use it to your advantage in both the base and overlay images. 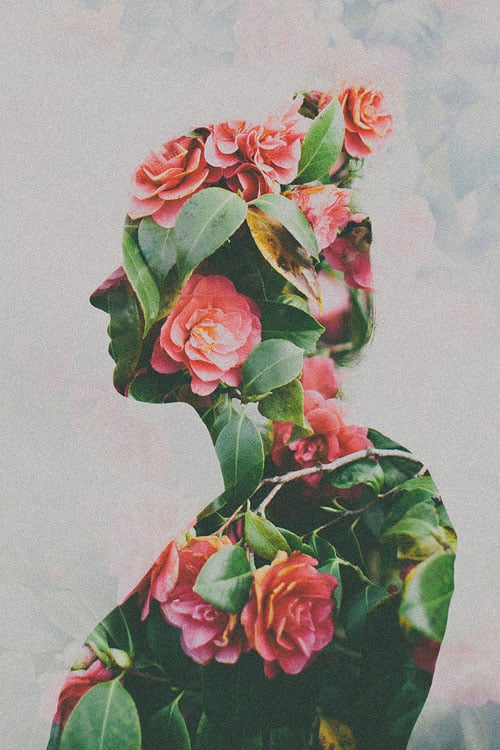 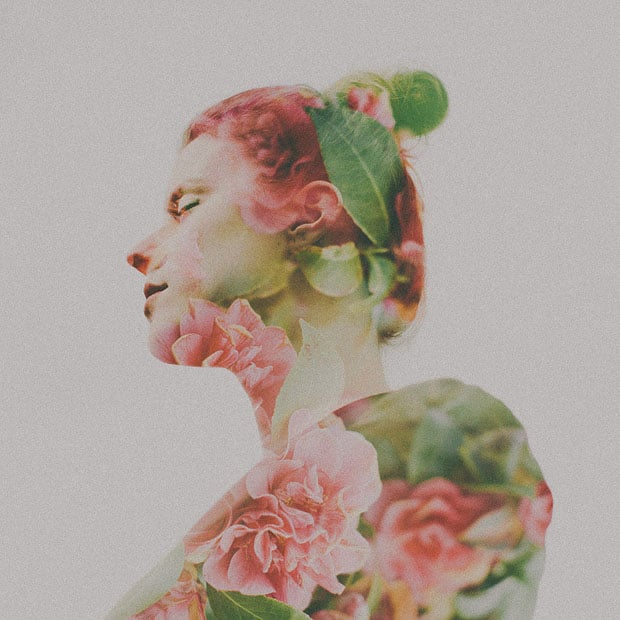 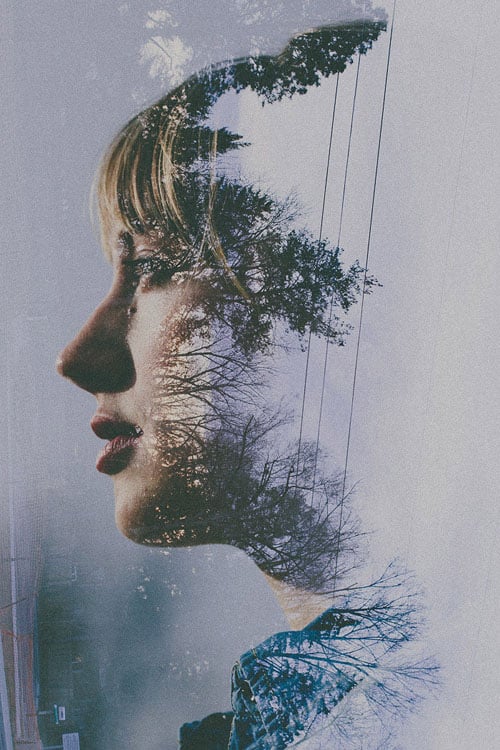 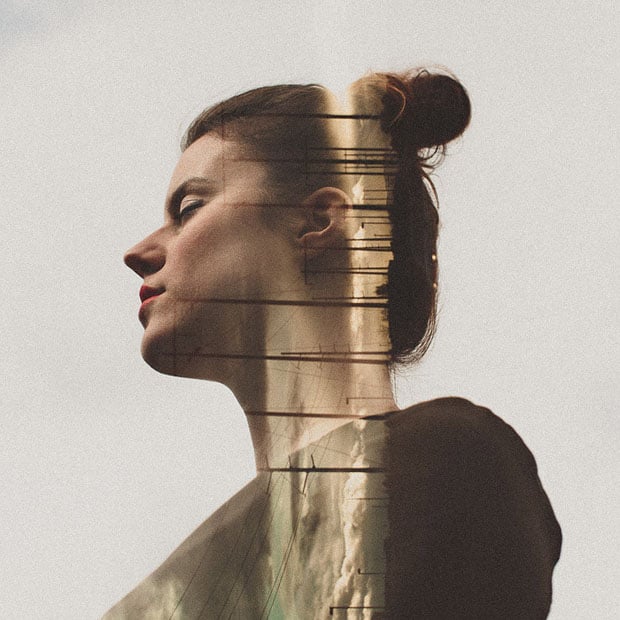 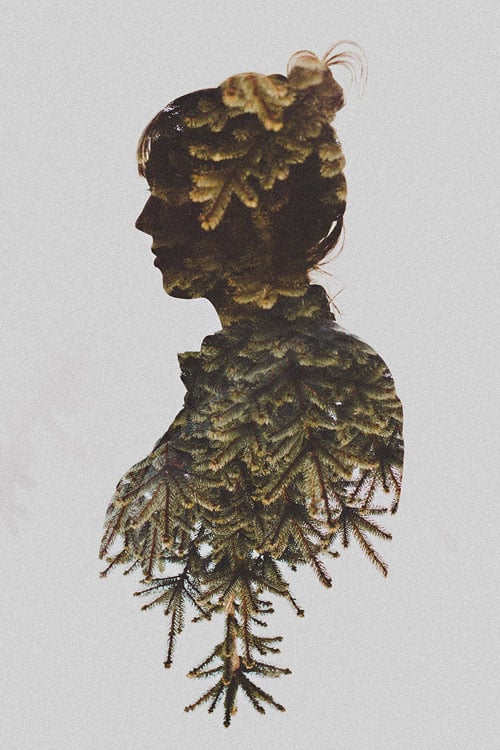 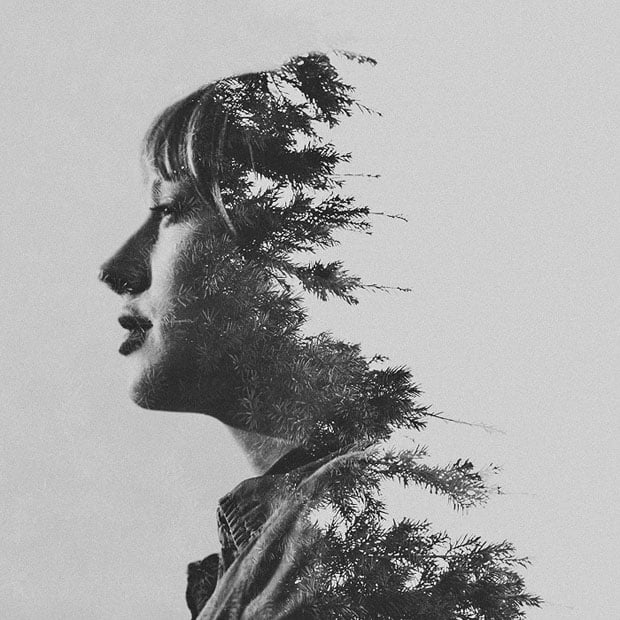 About the author: Sara K Byrne is a wedding and portrait photographer based in Boise, Idaho and the owner of Sarah K Byrne Photography. This article originally appeared here.